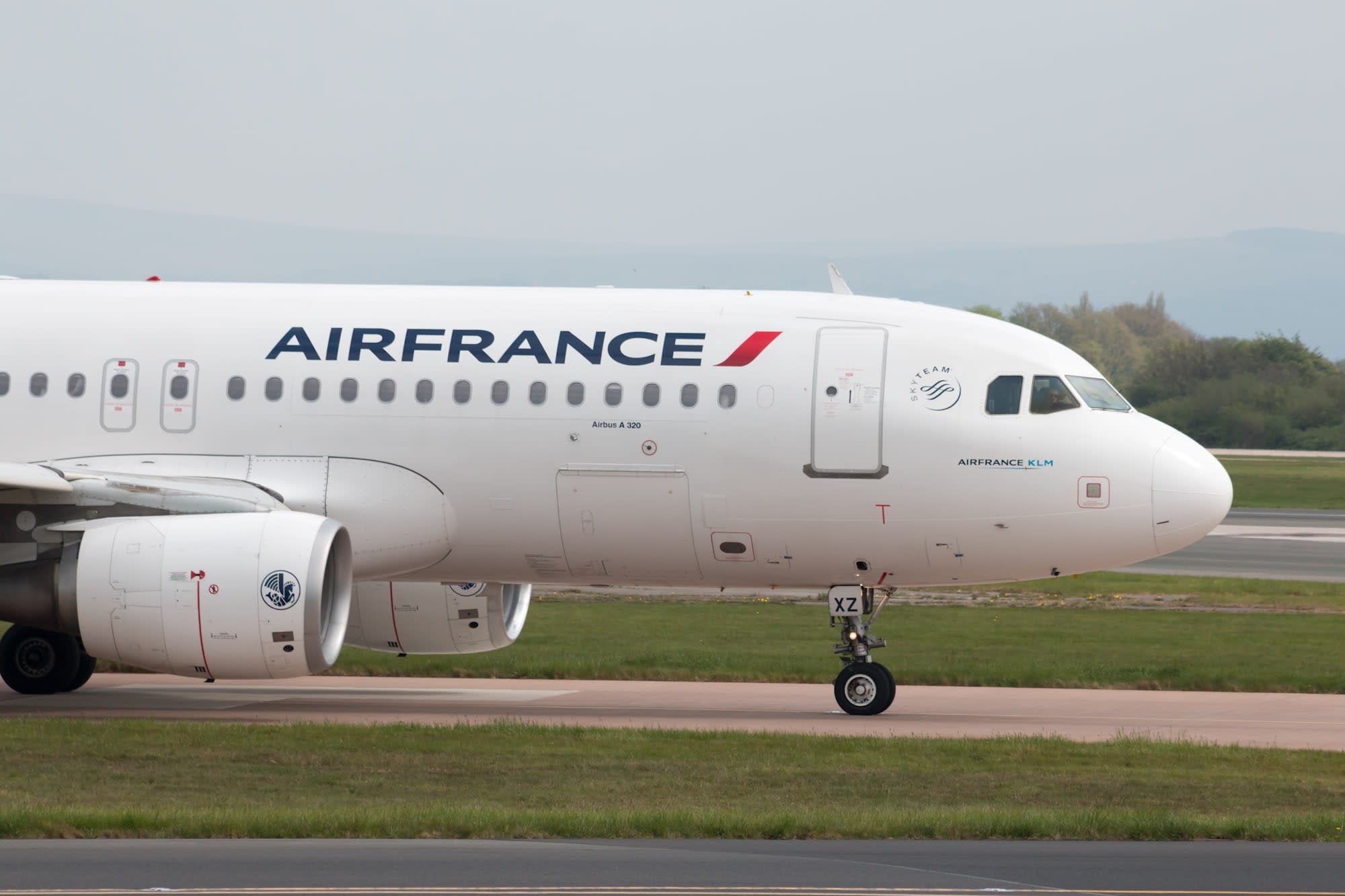 In-flight internet -- if and when an airline offers it -- is often unreliable and slow. Oledcomm wants to take things up a notch by making high-speed LiFi available on Air France and KLM flights. The French tech company will equip a reproduction of a medium-haul plane with LiFiMAX at the International Paris Air Show. Winners of a Ubisoft esports competition have been invited to put LiFiMAX to the test -- a clear sign that this isn't your typical in-flight WiFi.

If Oledcomm's promised speeds of up to 100 Mbps per seat turn out to be true, LiFiMAX should enable passengers to play 4K video, video games, AR, as well as access the internet. Such high speeds for in-flight internet are unheard of. Even the fastest WiFi available on domestic airlines in the US stalls at around 15 Mbps.

Unfortunately, LiFiMAX can't improve the speed and reliability of the internet connection actually supplied to an aircraft, but it can certainly improve things on board. An Oledcomm representative said that LiFiMAX should be available on Air France flights by the end of the year.

Unlike WiFi, LiFi uses light transmission instead of electromagnetic waves for data transmission. LiFi tends to work better in highly dense environments due to less interference incurred from light. Some argue that LiFi is more secure than WiFi or Bluetooth because light can't penetrate through walls. But there are notable drawbacks to LiFi, such as its much shorter range. Oledcomm's LiFiMax only has a maximum range of 92 feet, and while it offers super fast average speeds of 40 Mbps to 100 Mbps, it's also significantly costlier than WiFi. Oledcomm plans to make LiFiMax available for home or office use later this year. A single pack, which includes a transmitter and receiver, will set users back $900.

In this article: air france, business, in-flight internet, in-flight wifi, internet, LiFiMax, LiFiMaxDongle, Oledcomm, tomorrow
All products recommended by Engadget are selected by our editorial team, independent of our parent company. Some of our stories include affiliate links. If you buy something through one of these links, we may earn an affiliate commission.