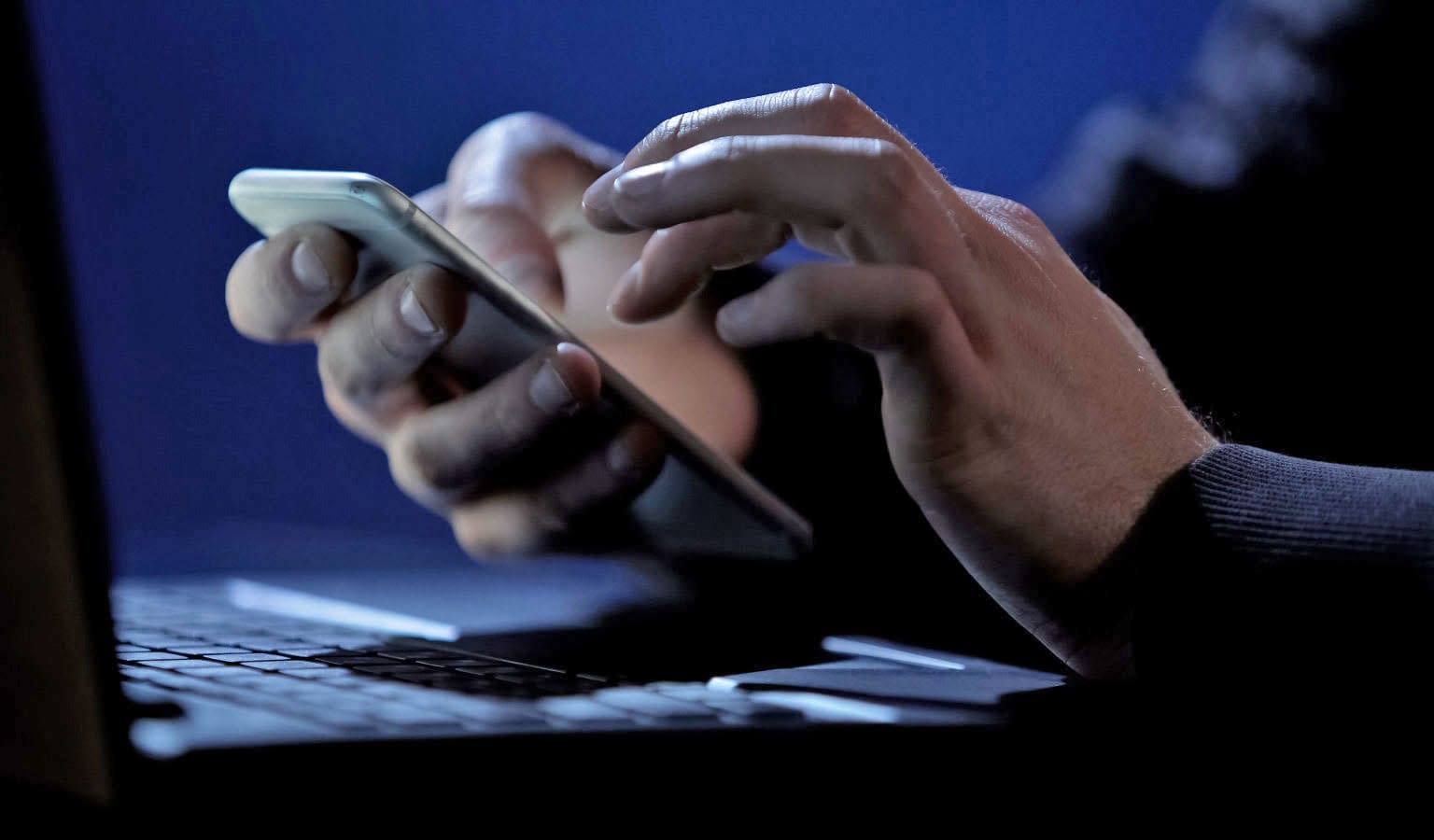 In the name of research, Alphabet subsidiary Jigsaw and a partner security firm paid a Russian troll $250 for a disinformation campaign. As Wired reports, the experiment was meant to prove how easy it is to purchase social media propaganda campaigns. But the experiment has attracted plenty of critics.

In early 2018, Jigsaw and its partner created a fake website and blog posts on an intentionally inciting issue: whether Stalin should be remembered as a hero or a criminal. Then Jigsaw searched the web's Russian-language black market for companies offering services like fake followers and paid retweets. Jigsaw suspected they'd offer closed-door deals on disinformation campaigns, too. Sure enough, SEOTweet offered a two-week campaign for just $250. According to Wired, their work included 730 Russian-language tweets attacking the anti-Stalin site from 25 different Twitter accounts. SEOTweet also left 100 posts on forums and blog comment sections of other sites.

While Jigsaw and its partner proved that it is easy to procure disinformation services, critics are wary. Not only did Jigsaw actually pay a Russian troll, it led to the creation of posts supporting a genocidal dictator. Some fear the project could be linked to Google, since Jigsaw is an Alphabet-owned company, and that Russia might spin it as Google meddling in its culture and politics. Given what we know about trolls' ability to generate disinformation, others question whether the Jigsaw experiment was necessary. Even those who say we need to raise awareness around how easy it is to purchase such black market disinformation say Jigsaw dropped the ball by not publishing any information on its research.

Still, Jigsaw defends its work. "In this case, we weighed the relatively minor impact of creating fake websites and soliciting this kind of small scale campaign against the need to expose the world of digital mercenaries," Jigsaw chief of staff Dan Keyserling told Wired. The company says it has proven that disinformation campaigns are alarmingly easy to purchase, and because of that low barrier to entry, there's a good chance we'll see more of them.

In this article: alphabet, business, Disinformation, fake accounts, google, internet, jigsaw, politics, robots, russia, russian, security, seotweet, social media, stalin, tomorrow, troll, twitter
All products recommended by Engadget are selected by our editorial team, independent of our parent company. Some of our stories include affiliate links. If you buy something through one of these links, we may earn an affiliate commission.