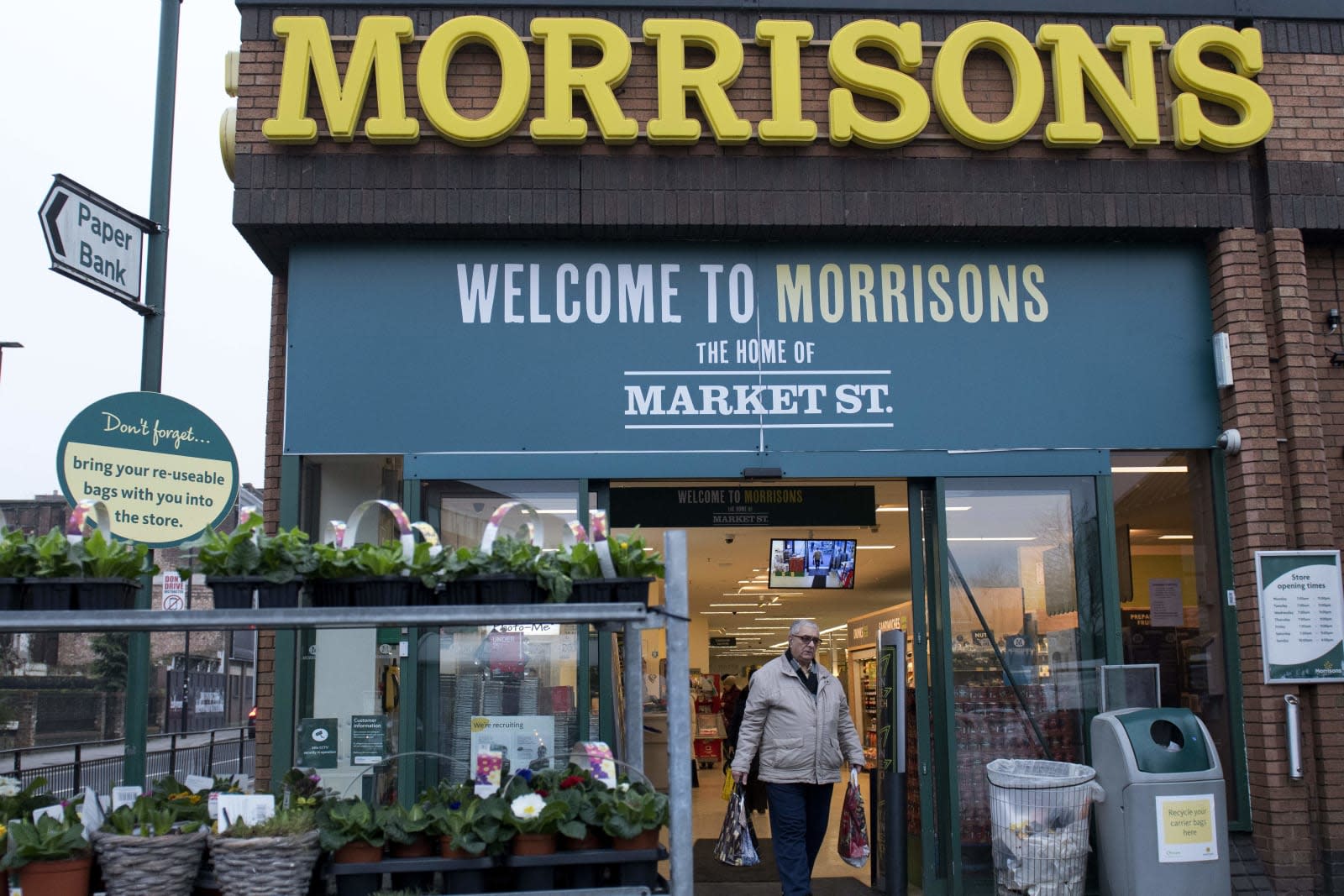 Amazon's UK fresh food delivery service is rolling out to a number of new cities, including Glasgow, Newcastle and Liverpool. Rounding out the list is Sheffield and Portsmouth with more, currently unspecified, locations coming online later in the year. This is good news for Amazon as it tries to make a dent in the UK's deeply competitive grocery market, and for Morrisons, its retail partner. As part of the wider rollout, Morrisons gets the ability to sell its wares straight to Amazon customers through the Prime Now app and website.

Morrisons is the smallest of the UK's "big four" supermarket chains, one that has historically neglected its own online operations. In recent years, it partnered with an online-only retailer, Ocado, which provided a logistics network and warehousing to run Morrisons' online grocery store. The pair originally signed a long, 25-year exclusivity pact to work together, but one that both parties sought to loosen earlier this year.

Ocado has struggled in recent months after a catastrophic four-day warehouse fire destroyed one of its key logistics centers. Because of the tight deal, Ocado was trying to serve its own customers, and Morrisons', with one hand tied behind its back. To recover logistics capacity, and space in its overfull warehouses, the pair agreed that Morrisons could, essentially, see other people in order to fulfill its online sales.

Morrisons has had a deal in place with Amazon since 2016, but one that meant it was simply a supplier to the US giant. Now it can piggyback on Amazon's own logistics operation and reach many more customers, as well as coin the easy cash from being a supplier. And the closeness of that relationship may just reignite long-dormant rumors that Jeff Bezos and Co. are interested in buying the British supermarket chain.

In this article: amazon, Amazon Fresh, Amazon Pantry, food and drink, food-and-drink, foodanddrink, gear, Groceries, Morrisons, Ocado, UK
All products recommended by Engadget are selected by our editorial team, independent of our parent company. Some of our stories include affiliate links. If you buy something through one of these links, we may earn an affiliate commission.