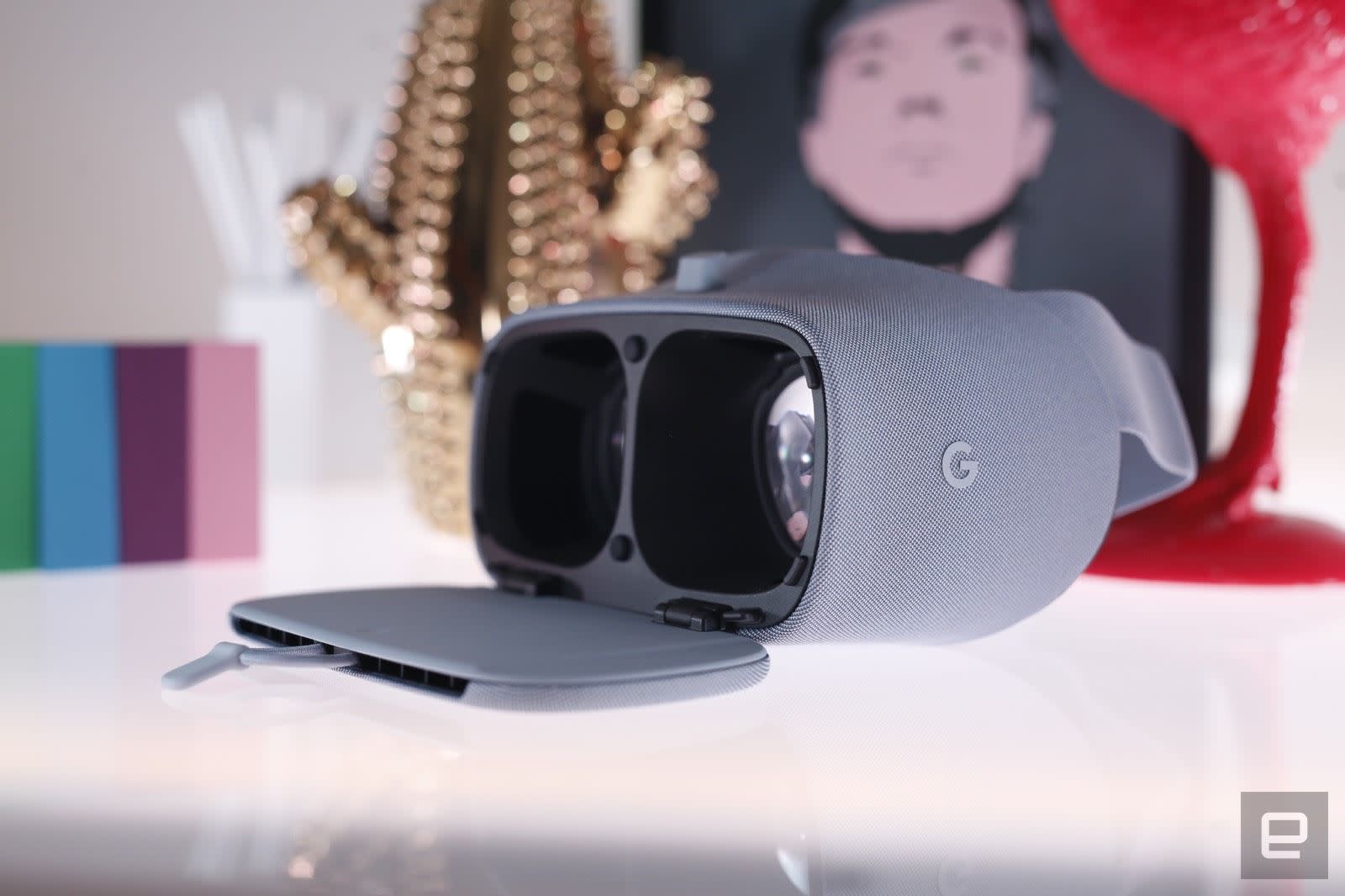 Google has pulled Daydream VR's version of the Google Play Movies & TV app. You can still view your rentals or purchases through the YouTube VR app, a Google spokesperson confirmed to Variety, while there aren't any current plans to remove other Google apps from the Daydream platform.

It'll mean there's one fewer, prominent option to watch movies and TV on Daydream, though there's still support for the likes of Netflix, Hulu, Plex and, of course, YouTube. The shift from Play Movies & TV to YouTube VR might cause some annoyance, as you can't rent or buy directly through the latter app, and there's no dedicated section there for your purchases.

The shutdown reflects a couple of trends in Google strategy. For one thing, it seems to be winding down entertainment options under the Google Play branding. Google Play Music is going away, with subscribers being moved to YouTube Music. Google is also shifting its focus away from VR to augmented reality, having closed down its Spotlight Stories VR studio and announced the end of the Jump VR platform in recent months.

In this article: daydream vr, daydreamvr, entertainment, gear, google, google play movies, google play movies and tv, googlemoviesandtv, googleplaymovies, rentals, services, youtube vr, youtubevr
All products recommended by Engadget are selected by our editorial team, independent of our parent company. Some of our stories include affiliate links. If you buy something through one of these links, we may earn an affiliate commission.