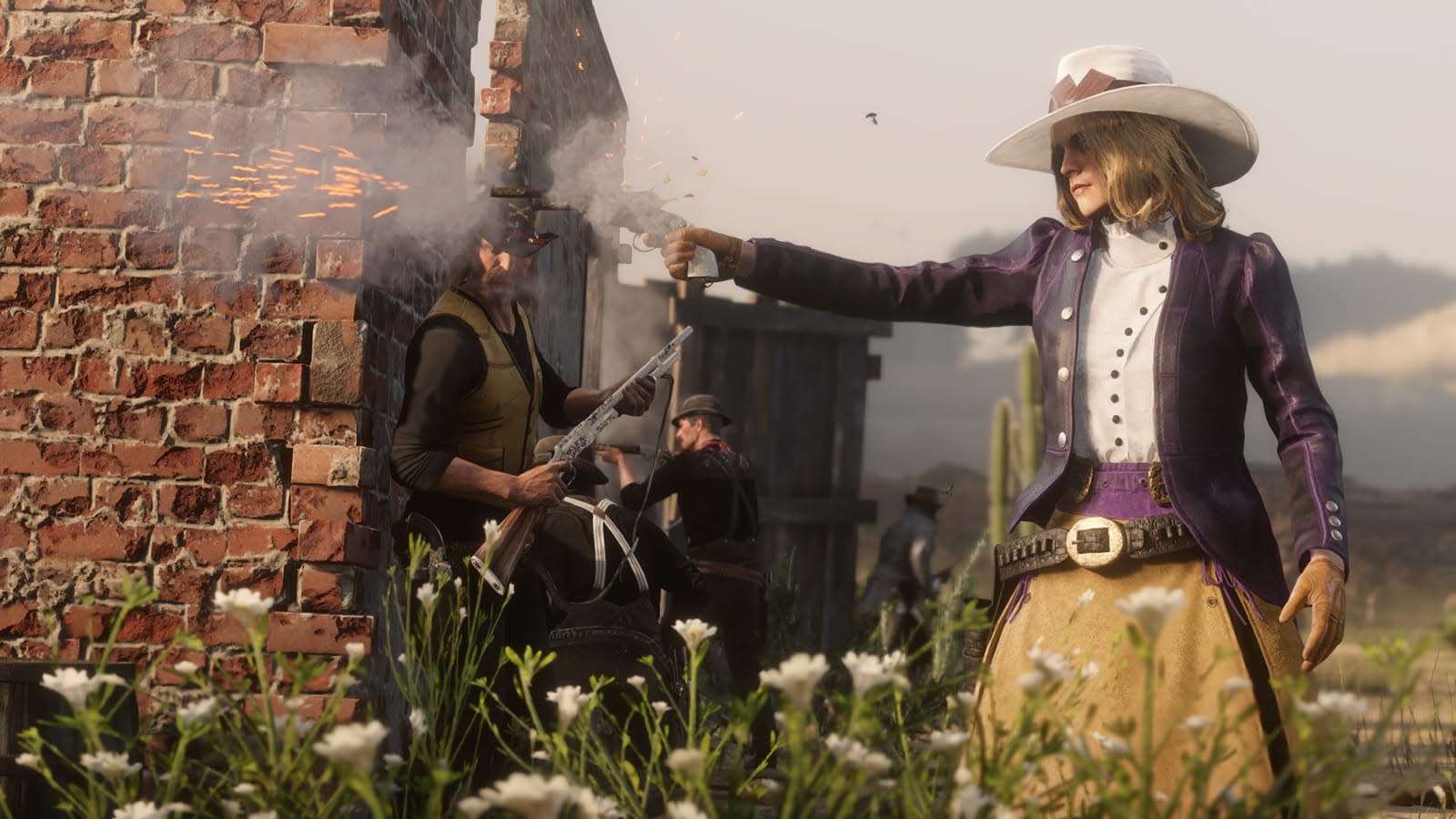 Several months after the release of Red Dead Redemption 2, Rockstar is ready to offer the soundtrack for its Western opus. The official album from Lakeshore Records will reach digital services on July 12th and includes its fair share of star power -- as you might have guessed from playing the game itself. It's produced by Daniel Lanois (who's worked with Bob Dylan, Peter Gabriel and U2, among others) and includes music by himself as well as D'Angelo, Rocco DeLuca, Rhihannon Giddens, Josh Homme and Willie Nelson.

You can already listen to two tracks from the album (Lanois' "Table Top" and DeLuca's "Crash of Worlds") on digital services. You probably aren't going to listen to the album if you haven't touched the open-world gunslinging adventure it's meant to accompany. However, it might stand on its own merits where many game soundtracks are harder to enjoy outside of their original context.

In this article: av, d'angelo, daniel lanois, entertainment, games, gaming, josh homme, lakeshore records, red dead redemption, red dead redemption 2, red dead redemption ii, soundtrack, video, video games
All products recommended by Engadget are selected by our editorial team, independent of our parent company. Some of our stories include affiliate links. If you buy something through one of these links, we may earn an affiliate commission.