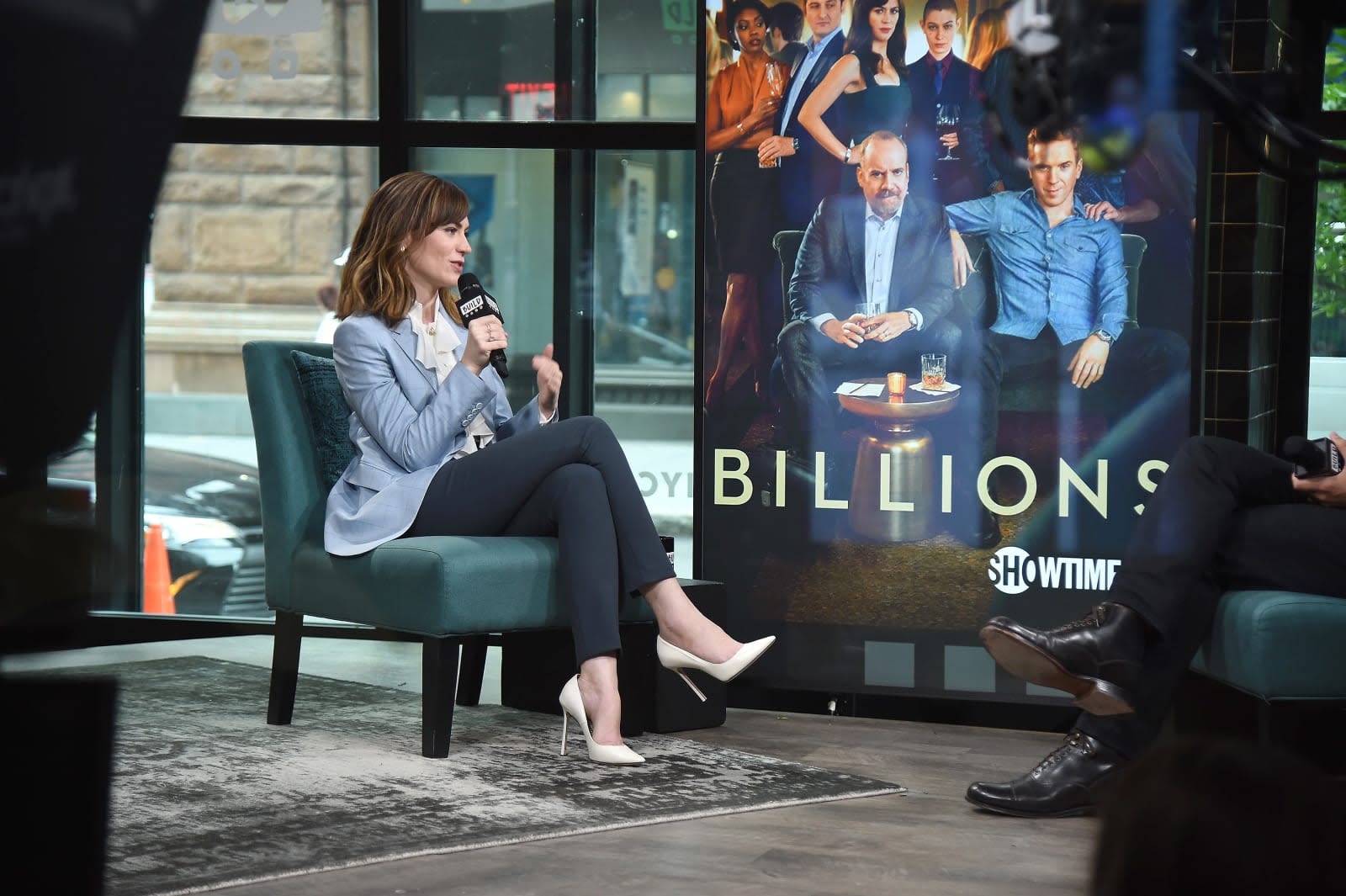 If you've subscribed to YouTube TV for a while, then it's likely you're getting free Showtime this summer. If you are a "longtime friend" of the service, then you'll get the cable channel for "no cost" through September 5th, 2019. Users can activate the officer by going to the settings menu on desktop and, best of all, there's no automatic renewal, so you don't need to worry about being forced into paying for more.

Showtime has found it easier to coax users into paying for its service through streaming services than their cable bill. Last year, channel president David Nevins said that most of its growth -- it has 25.5 million subscribers -- comes from cord cutters and other online-only users. Part of that was because you couldn't, like HBO, buy the channel without also picking up a premium subscription for other offerings.

Not only is the free teaser a good way of hooking cord cutters and cord nevers into Showtime's world, it's good for YouTube, too. The Google-owned video site is going through some stuff right now, including accusations that it is turning a blind eye to homophobia and racism on its site. Not to mention the discovery of what was described as a "soft-core pedophilia ring" that flourished inside its comments.

We have contacted YouTube to ask about how long a user needs to have subscribed before they can get Showtime on their service. No response was made available before publication, but if we find out more, we shall update the story accordingly.

In this article: av, entertainment, Free, gear, google, Showtime, Subscription, YouTube, YouTube TV
All products recommended by Engadget are selected by our editorial team, independent of our parent company. Some of our stories include affiliate links. If you buy something through one of these links, we may earn an affiliate commission.