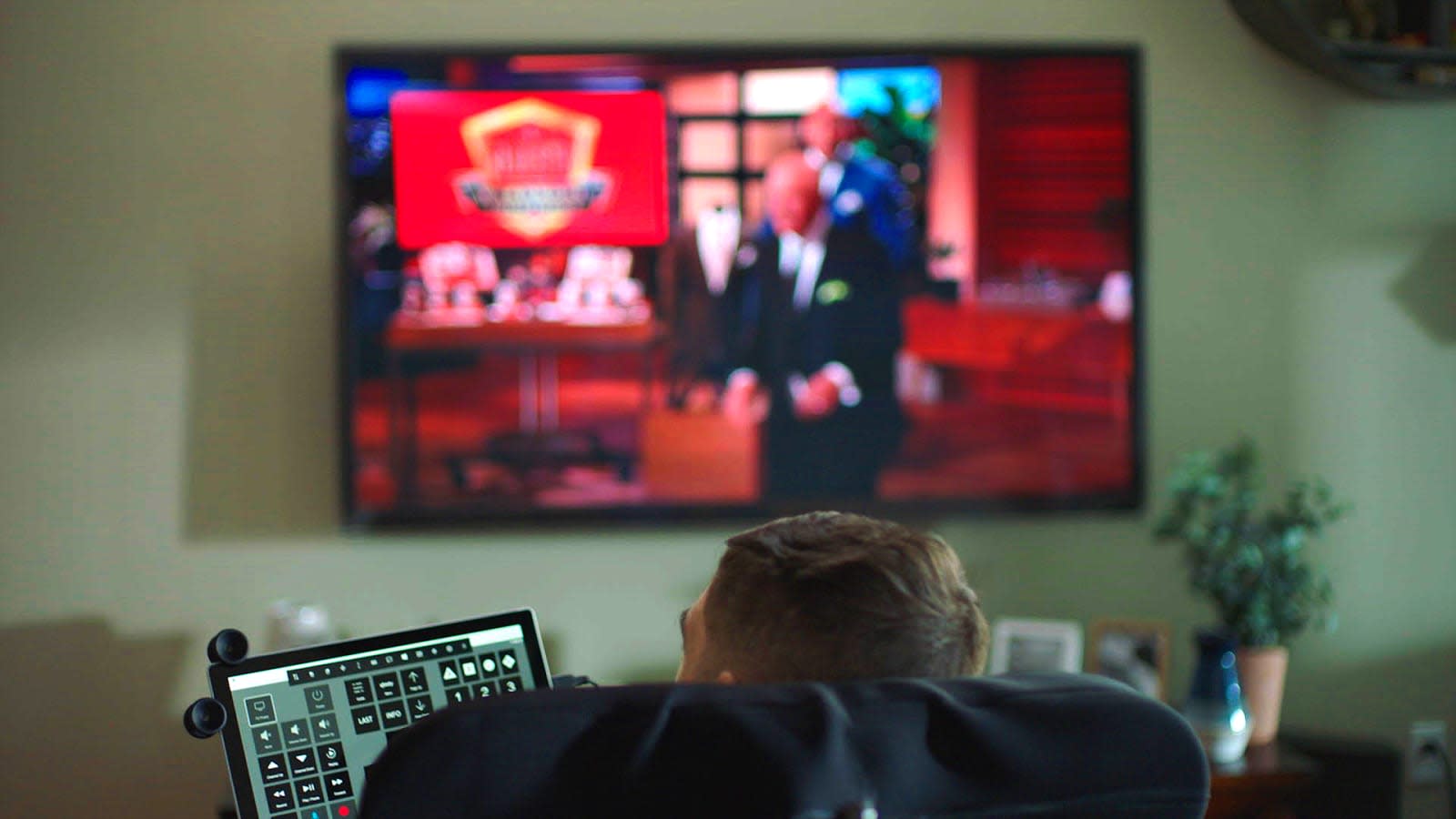 in an attempt to improve the accessibility of its services, Comcast announced today the launch of a feature that will allow users to control their television using only their eyes. The Xfinity X1 eye control will give Comcast customers the ability to do things like change the channel, set up recordings, search for a specific show and more just by moving their eyes. The feature is free and accessible through xfin.tv/access. 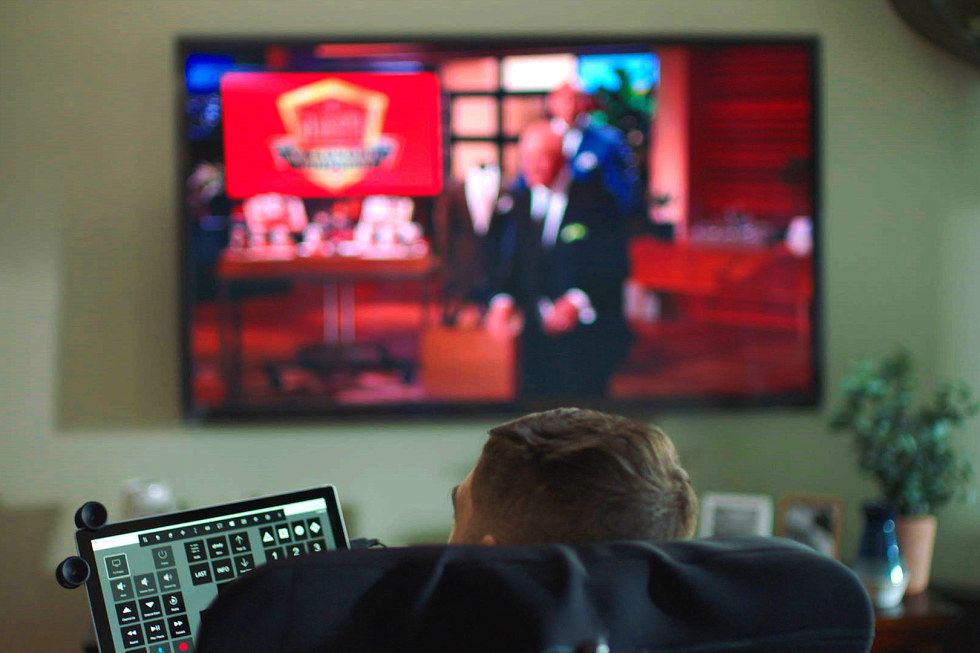 Xfinity X1 eye control works by presenting users with a web-based remote that pairs to their set-top box. The remote is compatible with existing eye gaze hardware software, as well as Sip-and-Puff switches that are controlled using air pressure and other assistive technologies. It allows users to navigate by simply gazing at a button, which the remote then processes the same as pressing a button on a physical remote and sends the command to the television.

According to Comcast, the Xfinity X1 eye control remote service will allow users to control their television, turn on the X1 Sports app to see scores and updates, open the accessibility menu to turn on features like closed captioning, video description and voice guidance and type out specific commands like "watch ABC" or "action movies.

Comcast isn't alone in its push toward expanding accessibility features for customers who are unable to use traditional controls. Microsoft has heavily invested in eye-tracking technology and other advancements meant to help people use the company's products. Likewise, companies like Google and Apple have updated their services to support non-traditional controls that expand access.

In this article: accessibility, Comcast, eye control, eye controlled, gadgetry, gadgets, gear, home, services, xfinity, xfinity tv
All products recommended by Engadget are selected by our editorial team, independent of our parent company. Some of our stories include affiliate links. If you buy something through one of these links, we may earn an affiliate commission.