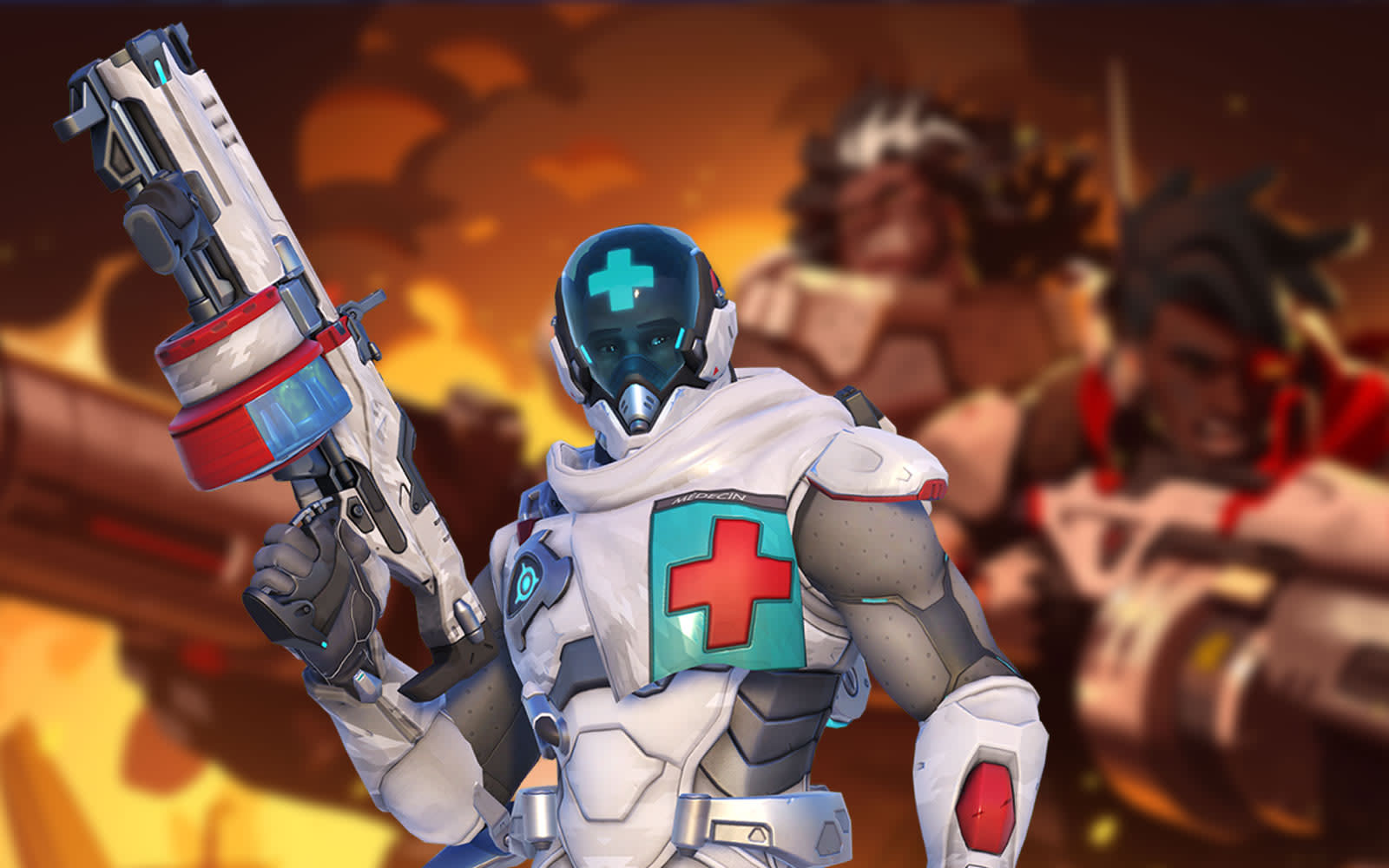 The latest Overwatch patch is rolling out on PC, PS4 and Xbox One, and once it's installed, you'll have access to the new replay system. You'll be able to re-watch your ten most recent matches from any game type, except for the tutorial and Practice Range, from any angle or other players' perspectives while controlling the playback speed.

The system should be great for figuring out how an enemy player was able to get the jump on you, seeing what your compatriots were doing during a team fight or making killer highlight reels. Using the map overlay adds status indicators for each player, so might see, for instance, when they took damage or were hacked, sleeping or stunned. However, replays (just like unsaved highlights) will disappear whenever a new patch rolls out, so be sure to save them before they vanish.

Meanwhile, the latest patch adds a limited-time event linked to Baptiste, the game's latest hero, following the release of a short story about him. Following similar story-driven events for D.Va and Ana, you'll be able to earn cosmetic rewards for the battle medic. Until July 1, you'll need nine victories in Quick Play, Competitive Play and/or the Arcade to claim an epic skin, player icon and two event sprays. For the other five event sprays, you'll have to watch up to six hours of participating Overwatch Twitch streamers to claim them as Twitch Drops.

In this article: activision blizzard, activisionblizzard, art, av, baptiste, blizzard, gaming, overwatch, replay
All products recommended by Engadget are selected by our editorial team, independent of our parent company. Some of our stories include affiliate links. If you buy something through one of these links, we may earn an affiliate commission.