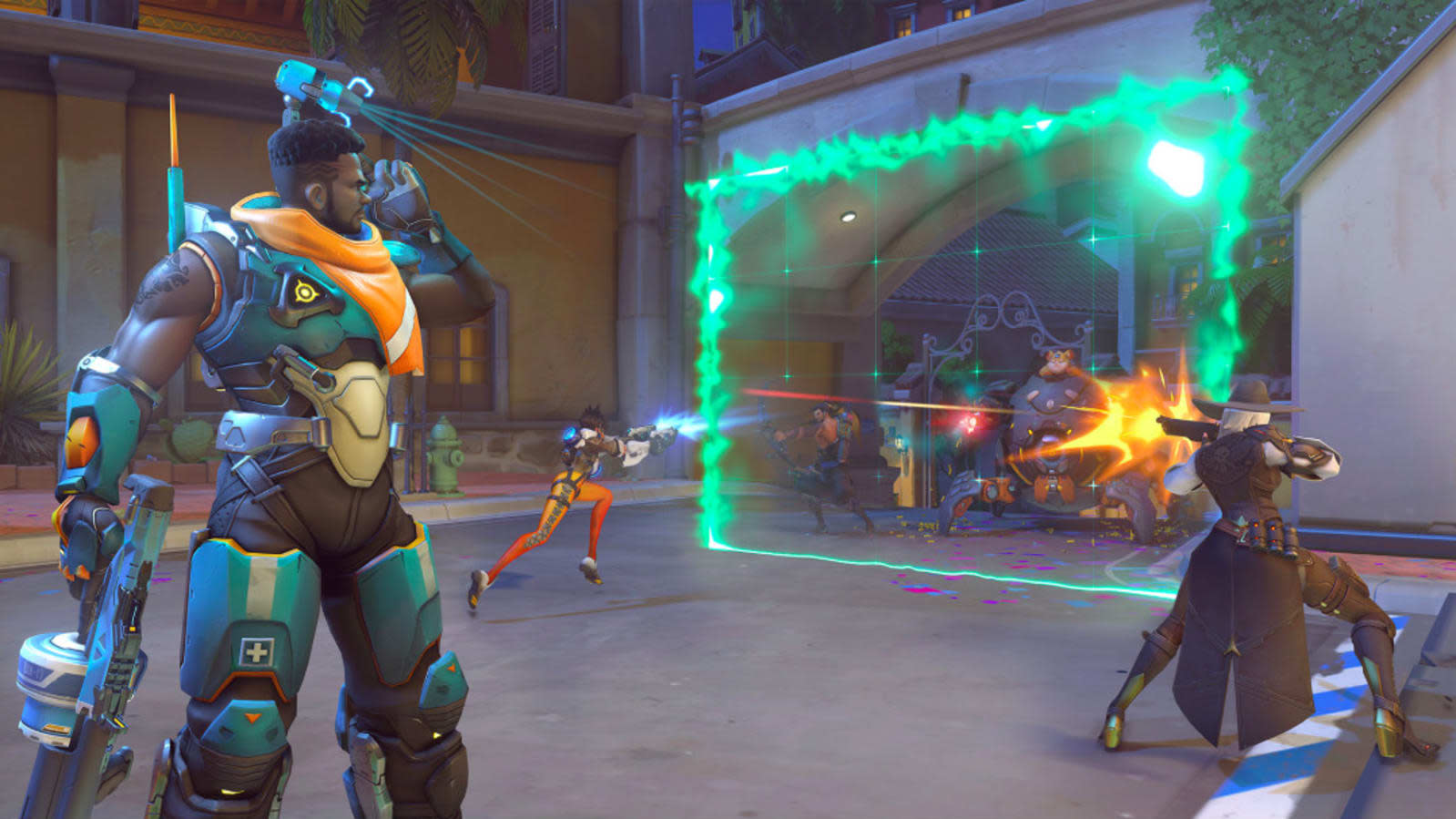 Overwatch has a new entrant: support medic Baptiste. After a couple of months of battle-testing on the game's public server, the newbie is now live with the latest patch. Not only does the Haitian add a dose of diversity to the online shooter, but he also brings his own unique loadout and skill set, including a three-round burst gun that doubles as a long-distance healing device for protecting allies. Baptiste also packs some rugged kicks that let him leap over obstacles and the ability to generate an immortality field to protect nearby teammates.

The game's latest patch also tweaks the abilities of a slew of existing characters, including Ana, Doomfist, Hanzo, Lúcio, McCree, Mei, Moira, Orisa, Pharah, Soldier: 76, Sombra, Torbjörn, Widowmaker, and Wrecking Ball. Of course, all of these changes will impact Stage 2 of the Overwatch League (OWL), which kicks off April 4th.

Blizzard is also shuffling the game's maps due to the likelihood of draws on Assault maps. The revised map order is control, assault, hybrid, escort, with a control tiebreaker if necessary. Citing first stage feedback, Blizzard is revising Stage 2's schedule to account for the longer duration of matches that typically spill over 90 minutes, averaging 105 minutes in general.

In this article: av, baptiste, blizzard, gaming, overwatch, overwatch league
All products recommended by Engadget are selected by our editorial team, independent of our parent company. Some of our stories include affiliate links. If you buy something through one of these links, we may earn an affiliate commission.