'Overwatch' will let you rewatch your matches from any angle

Blizzard is on a bit of a relative tear when it comes to major Overwatch updates. Soon after adding the Workshop customization tool, it's offering players the chance to watch back their matches from any perspective with a handy replay feature. It's available through the PTR test server on PC now, and Blizzard says it's coming to consoles soon.

You'll be able to rewatch your ten most recent matches, though the replays will reset whenever there's a new patch, just as with highlights. You can observe from another player's perspective, a third-person view or a free-floating camera, and speed up or slow down the action as you desire. You'll also be able to toggle between a map overlay and set bookmarks for camera locations.

It should prove a useful tool for players who hope to improve. You'll be able to see how the opposing team organized and coordinated team fights. On the other hand, you'll get to watch back how you and your teammates fared so you can deduce who had the most impact in a win, or where the mistakes occurred that led to a loss so you can stamp them out (or make fun of your buddies). It'll also help players put together more cinematic highlight reels of their best plays or even create machinima. 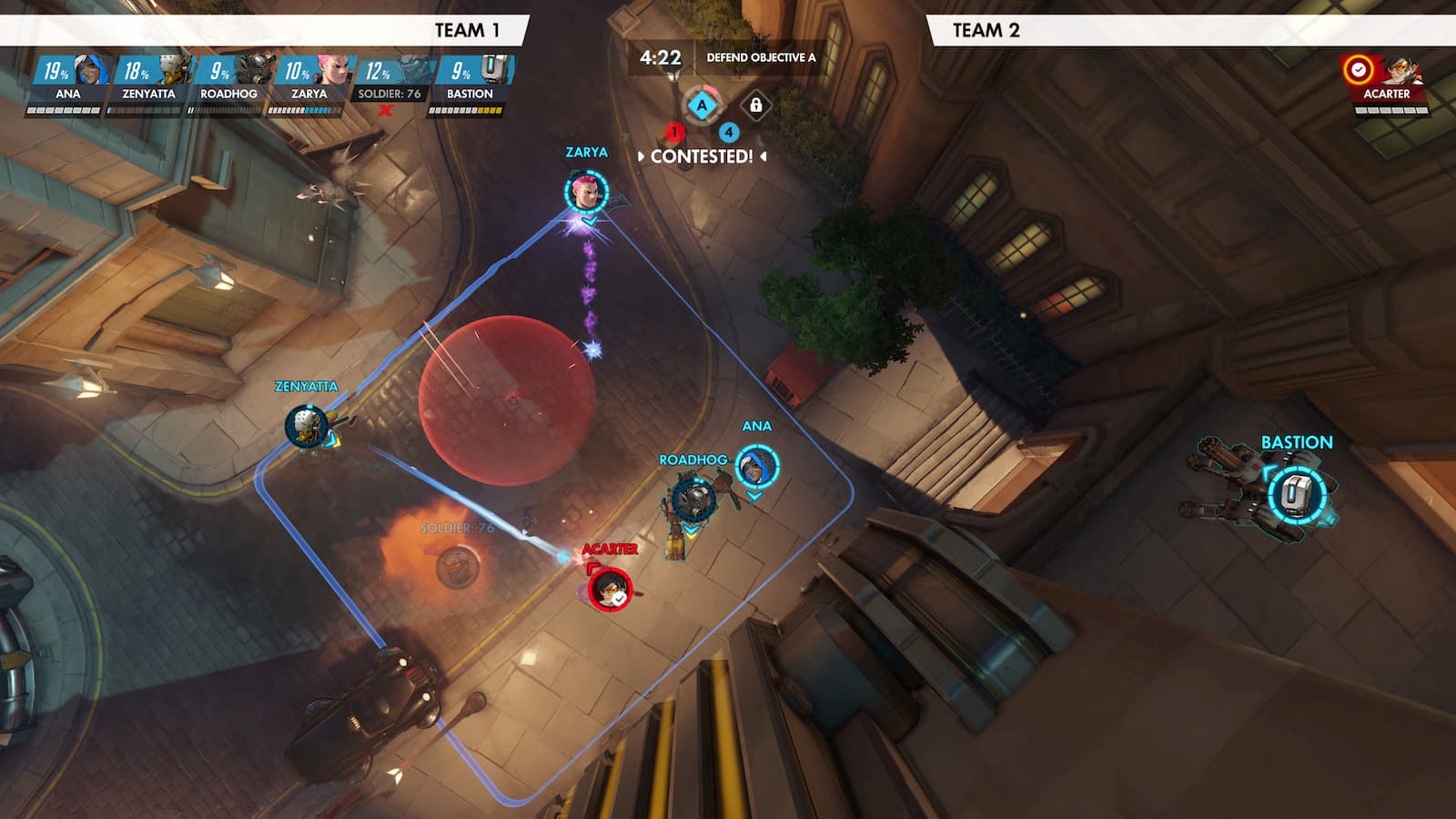 During last year's Overwatch World Cup, Blizzard offered fans the chance to watch matches however they liked from within a special version of the game. This update is a logical follow-up.

The replay system isn't all that changed in the latest PTR patch. Blizzard is making changes to how assault maps work, with the amount of time added to the clock after attackers capture the first point dropping from four to three minutes. For a brief time, defenders will also respawn faster after losing point A to reduce the chance of the attacking team immediately steamrolling their way to a point B capture.

Blizzard tweaked some hero abilities too. The range of D.Va's powerful Defense Matrix has been reduced from 15 to 10 meters, while Orisa can finally lay down her shield without it canceling her lengthy reload animation. McCree, Symmetra, Torbjorn and newcomer Baptiste have also been tweaked in the patch, which will likely arrive in the full game in the next few weeks.