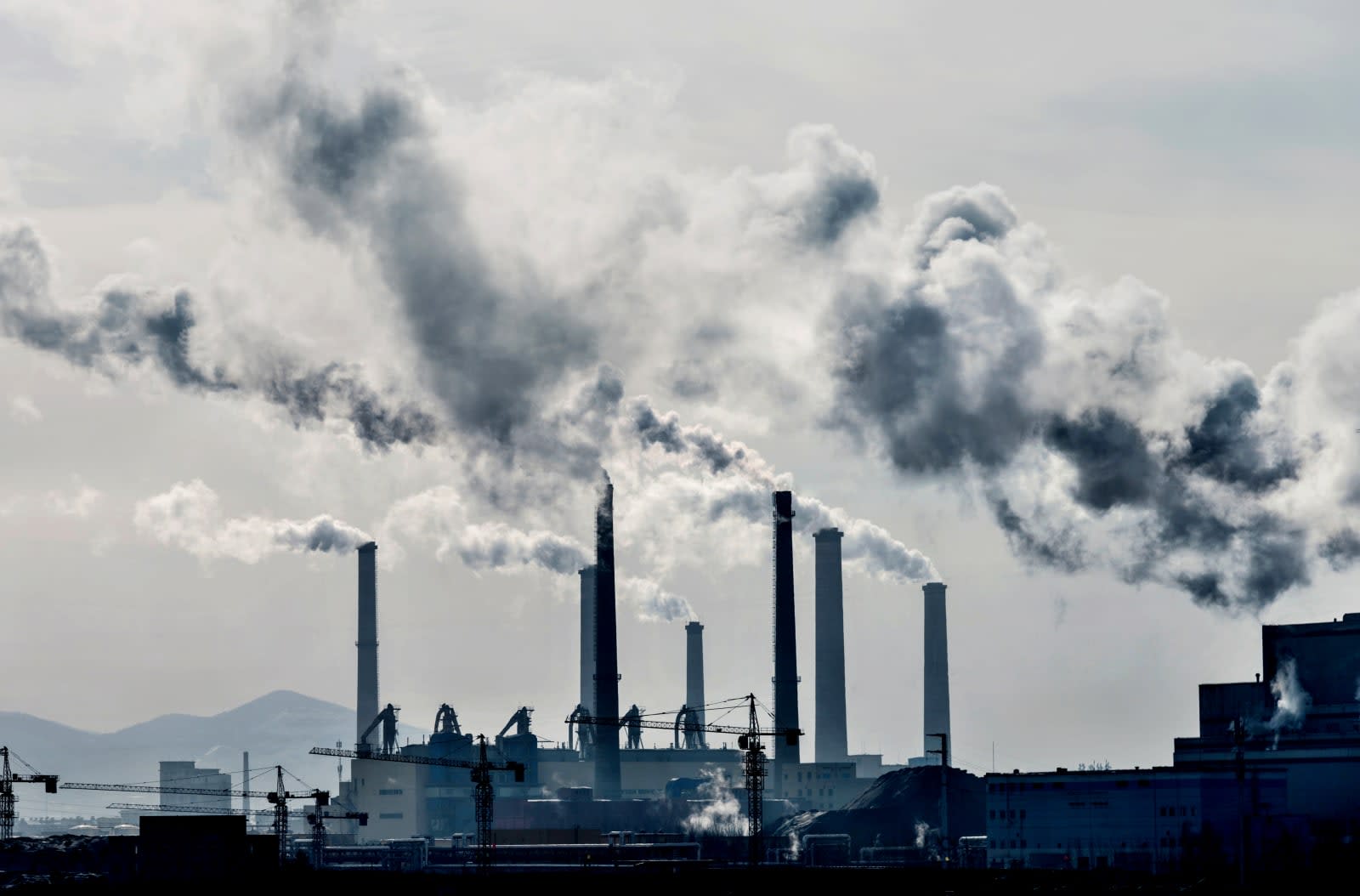 Today, the EPA finalized the Trump administration's Affordable Clean Energy (ACE) plan, effectively rolling back Obama-era policies to address climate change. The Obama administration's Clean Power Plan (CPP) set national goals for reducing carbon dioxide emissions. States could decide how to meet those goals, but the targets were strict enough that many states were expected to close coal plants. As NPR reports, the Trump administration's approach will be to regulate the emissions of individual power plants in order to help them stay in business longer.

The Trump administration hopes its plan will support rural communities that rely on coal industry jobs. ACE gives states more authority to set emissions reductions standards and claims it will promote investment in "clean coal." Like Obama's plan, ACE aims to cut carbon pollution from the power sector by around 30 percent from 2005 levels, but those emissions have already declined 28 percent since 2005.

The Obama administration's plan was stalled in court -- and Trump later signed an executive order to dismantle it. The Trump administration's plan could go into effect in 30 days, but it will likely face similar legal challenges before it's implemented. Already, New York State Attorney General Letitia James' office tweeted that it intends to sue the EPA over the plan, and The New York Times expects a "flurry of legal challenges."

Even if ACE can clear those legal hurdles, it's not clear if Trump's efforts will provide enough of a lifeline to keep the remaining coal-fired plants open. By the Sierra Club's count, 52 plants have either shut down or announced plans to shut down since Trump was elected. Most close because electricity from natural gas and renewable energy sources is less expensive to produce. Plus, philanthropists like Michael Bloomberg have committed millions to closing the remaining coal-fired power plants. So, even with a plan to keep wheezing coal facilities open longer, the Trump administration may not succeed.

In this article: affordable clean energy, carbon dioxide, clean power plan, climate, climate change, coal, emissions, epa, green, politics, power plants, tomorrow, trump, trump administration
All products recommended by Engadget are selected by our editorial team, independent of our parent company. Some of our stories include affiliate links. If you buy something through one of these links, we may earn an affiliate commission.