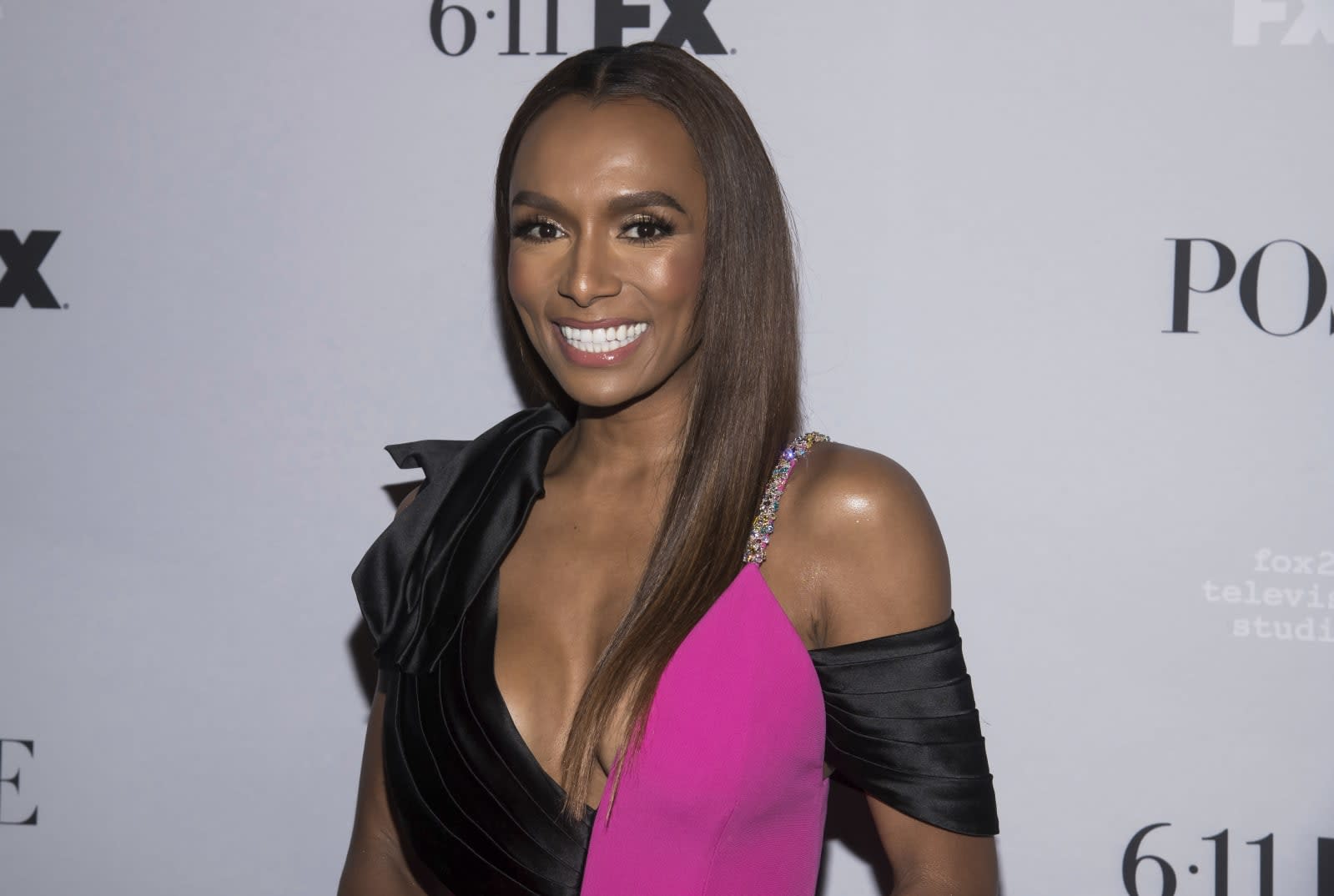 Janet Mock just became the first out black trans woman to land an overall deal with a major studio. The three-year, multimillion dollar deal will allow Mock to create new shows and film projects for the streaming giant. Mock is perhaps best known for the FX show Pose, which she writes for, directs and produces. She will continue working on the show despite her agreement with Netflix.

Today, @JanetMock makes history as the first Black trans woman to establish an overall deal with a major studio.

"...there's potential to introduce hundreds of millions of viewers to trans people, and showing people who may not understand us, that we can tell our own stories." pic.twitter.com/nXhaW0STvo

As part of the pact formed with Netflix, Mock will take on the role of executive producer and director for the upcoming Netflix series Hollywood, created by Glee producer Ryan Murphy. Mock is also already getting to work on ideas of her one. One of the first projects she will work on for Netflix is a college drama following a young trans woman. She is also working on a series about New Orleans in the wake of slavery's abolishment and a reboot of an unnamed sitcom.

Mock joins a small but growing group of non-binary and trans producers who are helping to expand the scope of the entertainment industry. Lilly and Lana Wachowski, creators of The Matrix and Netflix's Sense8, are perhaps the most prominent trans women in the business while Jill Soloway, who identifies as non-binary, has a major contract with Amazon Studios.

In this article: av, business, entertainment, janet mock, lgbtq, netflix, overall deal
All products recommended by Engadget are selected by our editorial team, independent of our parent company. Some of our stories include affiliate links. If you buy something through one of these links, we may earn an affiliate commission.
Share
Tweet
Share