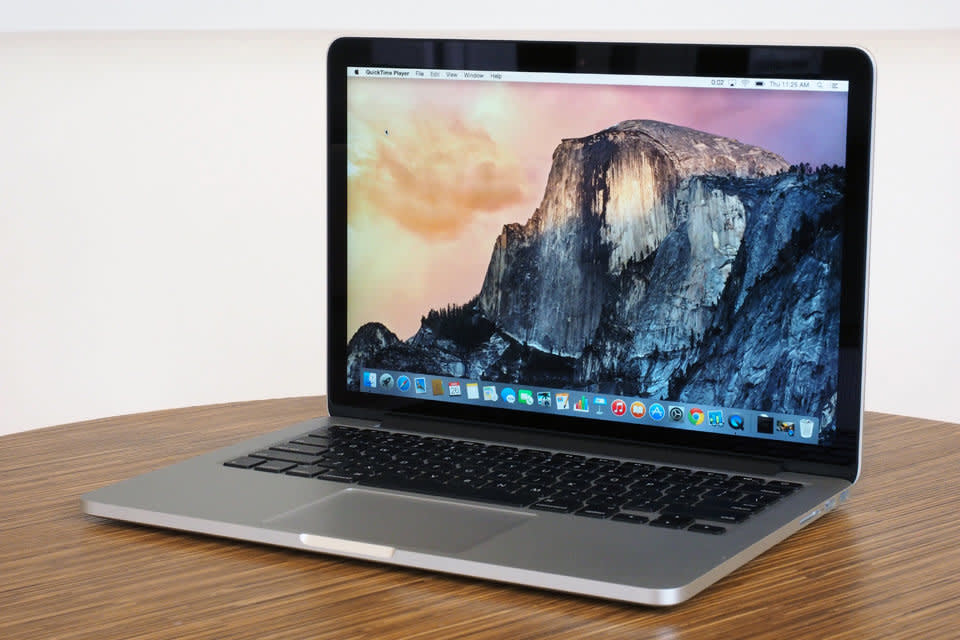 Feeling alright after last night's Neon Genesis Evangelion binge? Let's catch up with the news. Google is getting out of the tablet business, and Apple might need to take a look at your 15-inch MacBook Pro. Also there's a robotic fish that runs on 'blood,' and a Raspberry Pi causes computer security problems for NASA.

The Pixel Slate will be its last, but the tablet will still be supported going forward.Google has made its last tablet 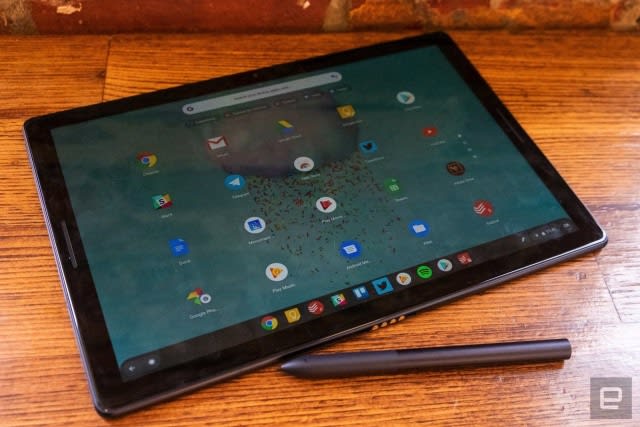 Google is no longer planning to make any tablet hardware going forward and will put all its resources behind laptops. In a statement received by Engadget, a Google spokesperson said that "for Google's first-party hardware efforts, we'll be focusing on Chrome OS laptops and will continue to support Pixel Slate." Google's spokesperson added that the company will continue working with third-party hardware makers on Chrome OS for both laptops and tablets.

The company insists they are just "surprise mechanics" like Kinder Eggs.EA tells UK parliament loot boxes are 'quite ethical' 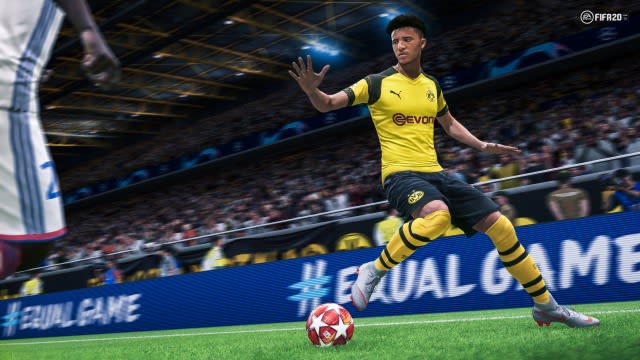 Regarding loot boxes, EA has come up with a novel explanation for why the controversial game mechanic should be considered perfectly legal. Appearing before the UK Parliament's Digital, Culture, Media and Sport Committee, EA's vice president of legal and government affairs, Kerry Hopkins, insisted that loot boxes aren't akin to gambling but are instead "surprise mechanics" like Kinder Eggs, the popular chocolate candy with toys inside.

Either head to the Apple Store for a battery swap or mail it in.Apple recalls older MacBook Pros for risk of overheating 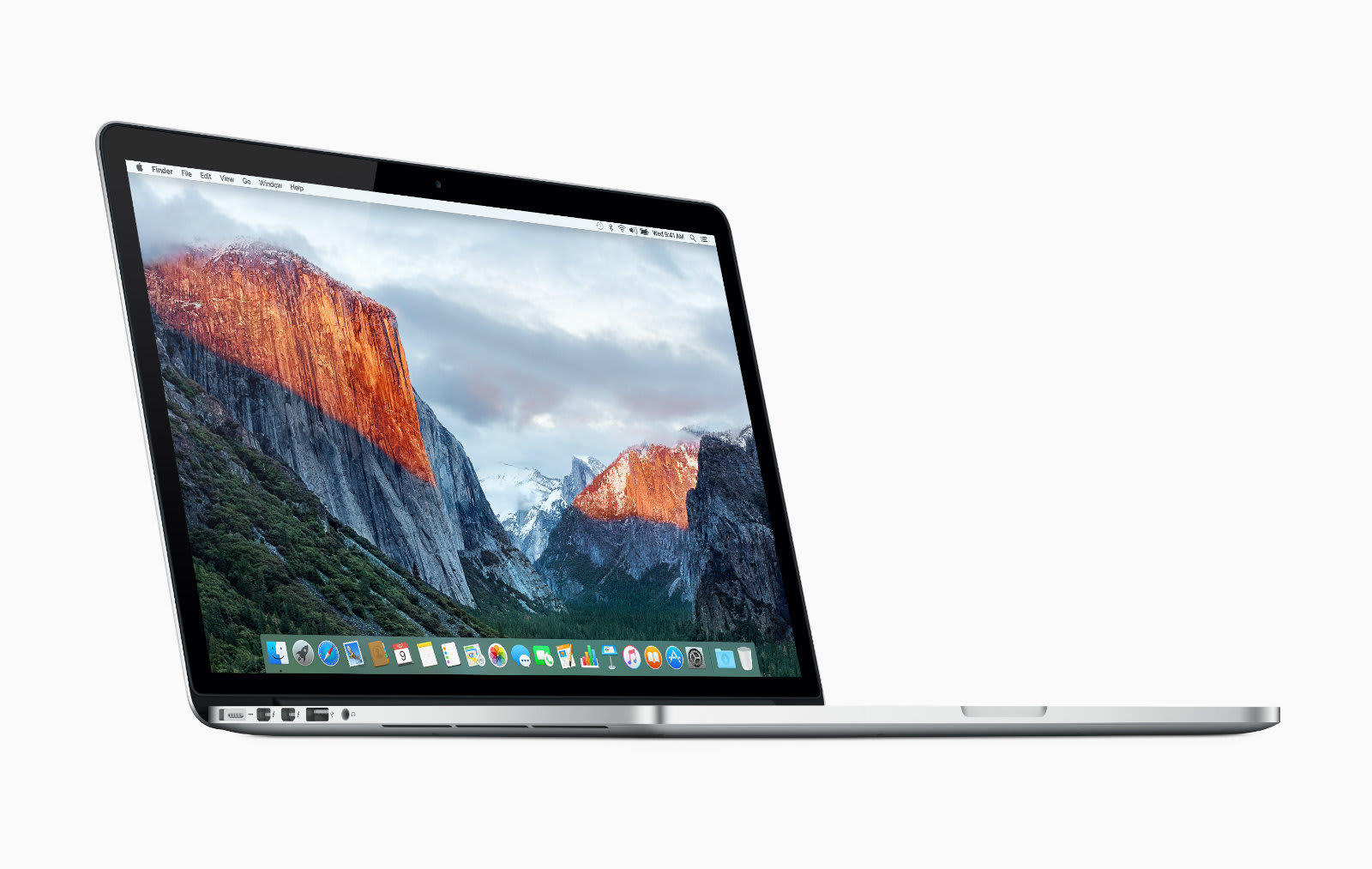 According to the company, the laptops contain a battery that may overheat and pose a safety risk. The recall "primarily" affects 15-inch MacBook Pros sold between September 2015 and February 2017, and they can be identified by their product serial number.

Another one generates sentences from Netflix dialogue.Netflix's latest experiment is like a rumble-pak for its shows 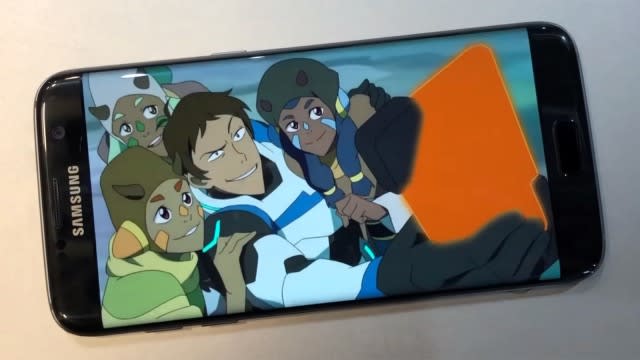 Netflix's Hack Day is back. This year, one of the biggest experiments from the in-house event, Project Rumble Pak, syncs haptic feedback effects to key moments in videos -- you could feel every explosion and punch. That is, as long as you're watching on a mobile device.

Welcome back to 1985.'Stranger Things' final trailer sets the stage for season three 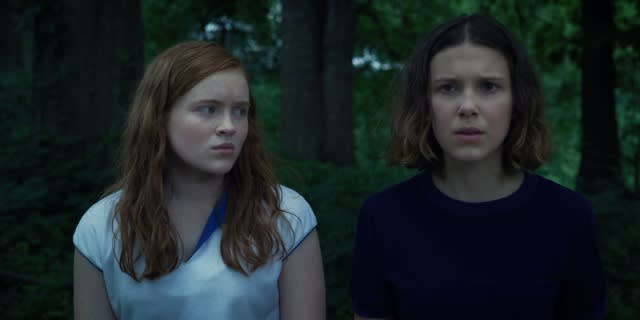 Eleven, Mike, Will, Dustin, Lucas, Max and the rest of our friends are, of course, back and taller than ever. Unfortunately, it appears that last season's quest to defeat The Mind Flayer by closing an interdimensional gate wasn't as successful as everyone hoped. Watch the Final Trailer for season three right here.

JPL might have the technology to make Martian rovers, but it's lacking in cybersecurity.A rogue Raspberry Pi helped hackers access NASA JPL systems 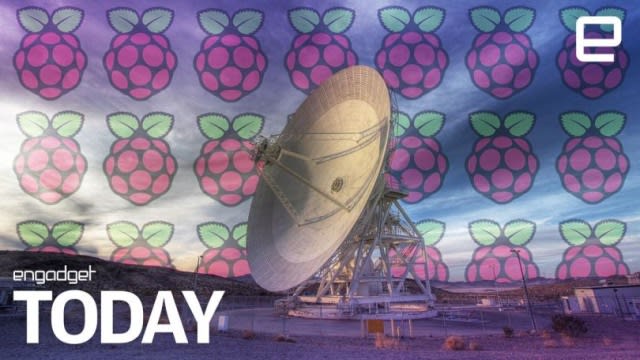 NASA's Jet Propulsion Laboratory (JPL) suffers from multiple cybersecurity weaknesses despite the advances it has achieved in space technology. A breach in 2018 came when a Raspberry Pi device was targeted by hackers. They were able to grab 500MB of data and gain access to several major missions, including NASA's network of spacecraft comms. 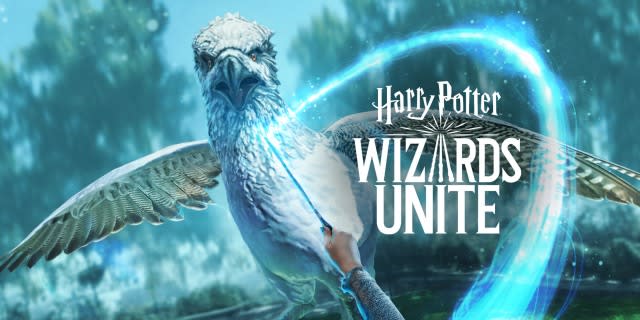 Ready to play not-Pokémon Go? Niantic's latest game has rolled out on Android and iOS for players in the US and the UK.

In this article: entertainment, gadgetry, gadgets, gaming, gear, home, internet, mobile, personal computing, personalcomputing, themorningafter, transportation, wearables
All products recommended by Engadget are selected by our editorial team, independent of our parent company. Some of our stories include affiliate links. If you buy something through one of these links, we may earn an affiliate commission.