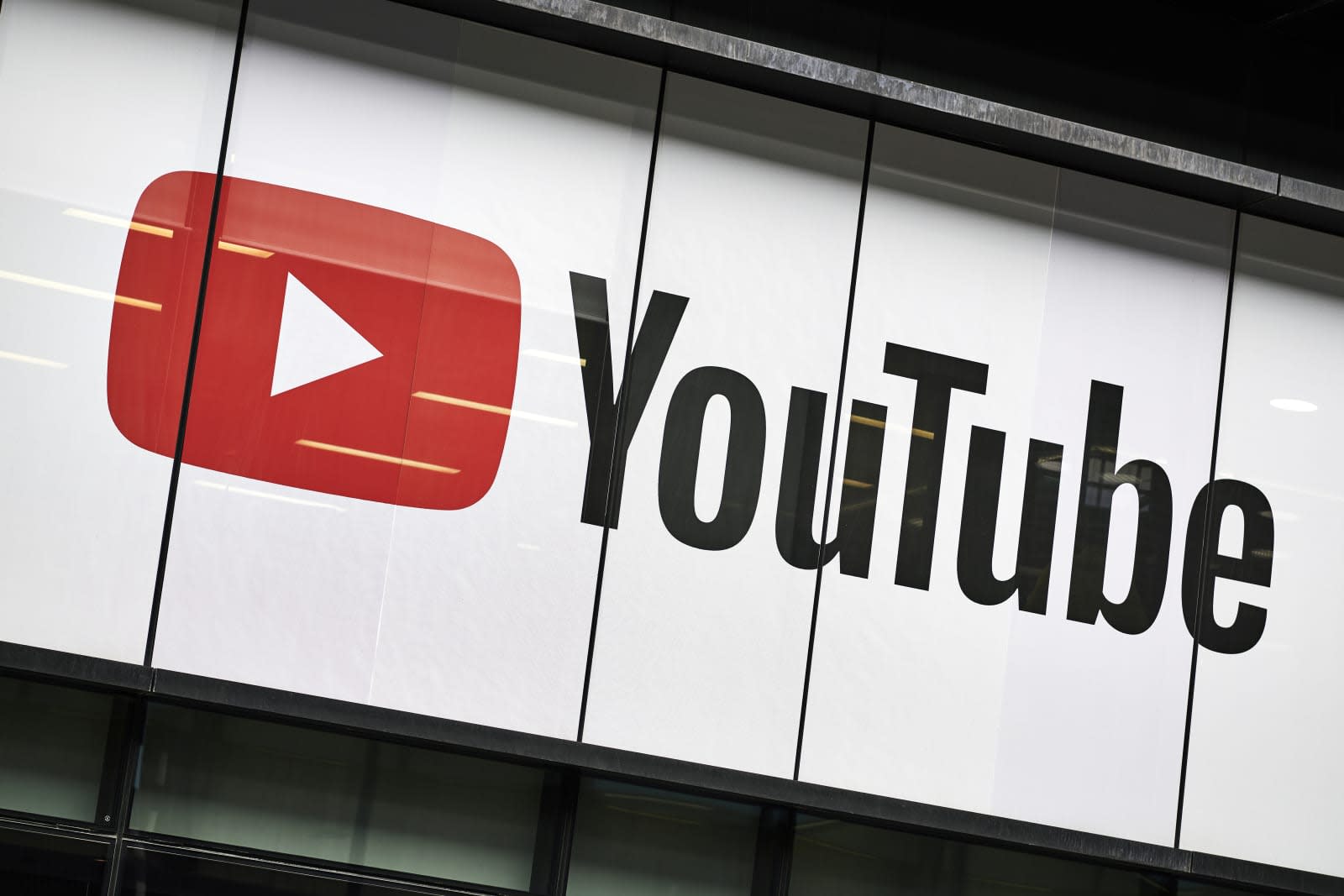 Internet comment sections are notoriously awful, and comments on YouTube can be especially dark. Earlier this year, the platform turned off comments on videos of children after a disturbing amount of pedophilic comments were discovered, and there's plenty of hate speech circulating, as well. Now, YouTube is testing a change that could relocate the comments on mobile apps. It would require users to willingly seek them out.

In YouTube's current iOS and Android mobile apps, users have to scroll past the video, engagement buttons and recommended content to reach the comment section. As XDA Developers first reported, some Android users are now seeing a new button at the top of the page. To view comments, users must click that button, which opens a new window.

It's unclear if YouTube's motive is to hide comments. On one hand, by placing them on another page, the platform could spare people from having to look at them. On the other, because most users have to scroll quite a bit before they see comments on their mobile app, a button at the top of the page could actually provide easier access. Google confirmed the test in a statement provided to Engadget (the full text is below), but the company didn't say whether or not this is an attempt to hide comments.

In a statement provided to Engadget, a YouTube spokesperson said:

We're always experimenting with ways to help people more easily find, watch, share and interact with the videos that matter most to them. We are testing a few different options on how to display comments on the watch page. This is one of many small experiments we run all the time on YouTube, and we'll consider rolling features out more broadly based on feedback on these experiments.

In this article: app, button, comments, gear, google, internet, mobile, relocating, testing, youtube
All products recommended by Engadget are selected by our editorial team, independent of our parent company. Some of our stories include affiliate links. If you buy something through one of these links, we may earn an affiliate commission.