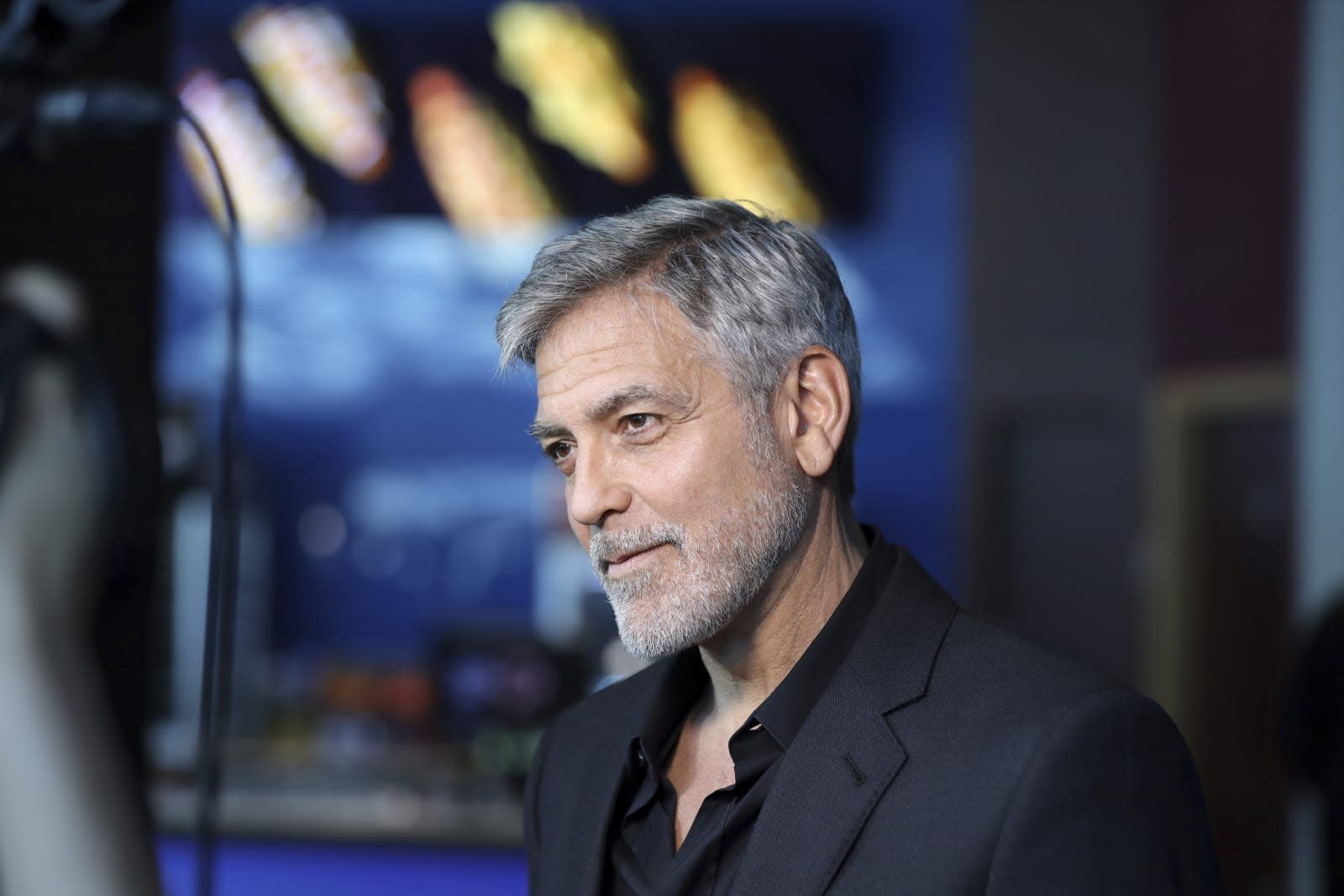 George Clooney is set to don a snowsuit for a post-apocalyptic Netflix movie he'll direct, star in and produce. In the adaptation of Lily Brooks-Dalton's novel Good Morning, Midnight, he'll play lonely Arctic scientist Augustine, who tries to make contact with the crew of a spacecraft as they attempt to return to terra firma.

Mark L. Smith (The Revenant, Overlord) wrote the screenplay. You probably shouldn't expect to see the flick until later next year at the earliest, as filming will get underway in October. It won't be Clooney's first streaming project either, as he was heavily involved in Hulu's Catch 22 miniseries.

In this article: av, entertainment, george clooney, georgeclooney, good morning midnight, goodmorningmidnight, netflix, streaming
All products recommended by Engadget are selected by our editorial team, independent of our parent company. Some of our stories include affiliate links. If you buy something through one of these links, we may earn an affiliate commission.