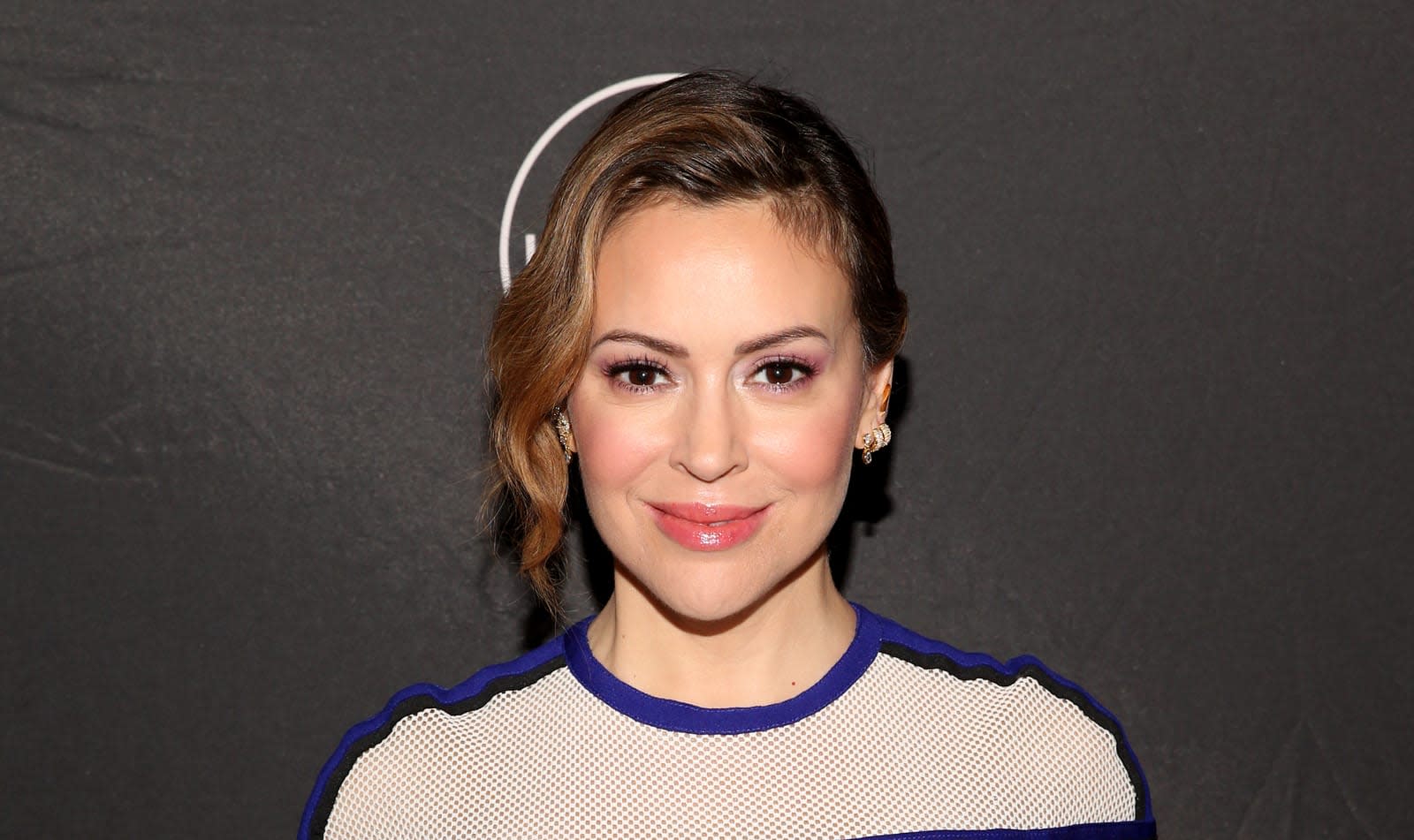 On Monday night, a group of Hollywood stars will take part in a live reading of The Investigation: A Search for the Truth in Ten Acts, a play based on the Mueller report. The likes of Annette Bening, Kevin Kline, John Lithgow and Alyssa Milano are among those who'll read passages from the report in front of an audience in New York. It'll all be livestreamed at 9PM ET, and you can watch it below.

The performance will be presented by Law Works, an organization which "engages bipartisan voices and educates the public on the importance of the rule of law, the role of the special counsel in the justice system and the integrity of our judicial institutions." The reading could prove an intriguing look at how we engage with legal investigations, especially one with as much cache as Robert Mueller's report. If you miss the stream, you can watch an on-demand version of the performance after the fact.