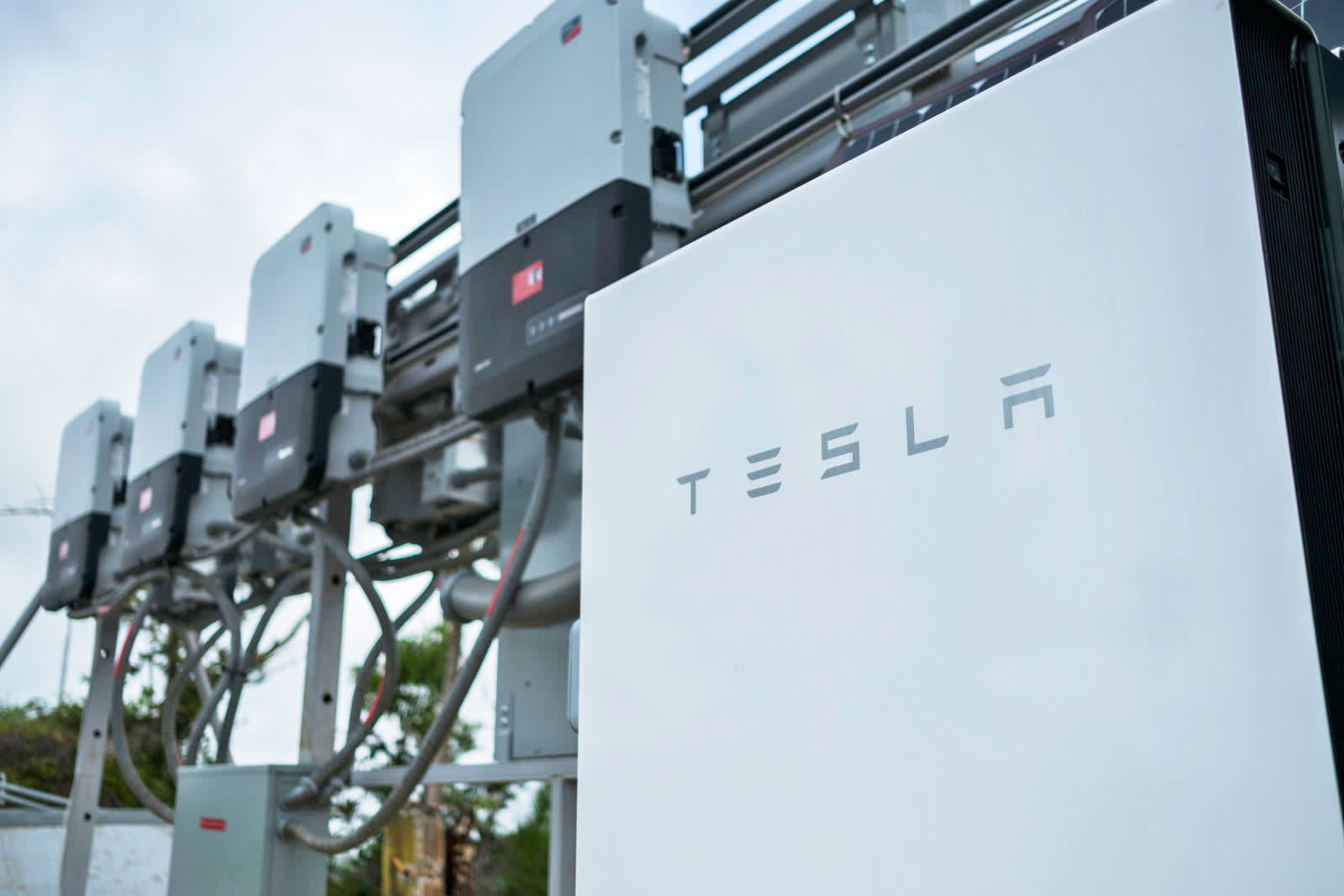 Tesla has won an exemption from paying the 10 percent tariffs placed on imported aluminum from Japan. It filed a request with the Commerce Department in April for a tariff exclusion on 10 million kilograms of the metal per year from Nippon Light Metal Co for battery cells made in the Nevada Gigafactory. The department approved it this month.

Tesla said in its request the battery cells are used to power the Model 3 as well as in its energy storage systems, such as the Powerwall and Powerpack. "Tesla is the only US manufacturer of these battery types and planned production of these batteries will increase exponentially over the next few years," it wrote, according to Reuters.

In its response, the department agreed the aluminum Tesla needs is "not produced in the United States in a sufficient and reasonably available amount or of a satisfactory quality." The waiver is good for a year.

In this article: aluminum, battery pack, batterypack, commerce department, commercedepartment, gear, green, japan, model 3, model3, tariff, tesla, transportation
All products recommended by Engadget are selected by our editorial team, independent of our parent company. Some of our stories include affiliate links. If you buy something through one of these links, we may earn an affiliate commission.