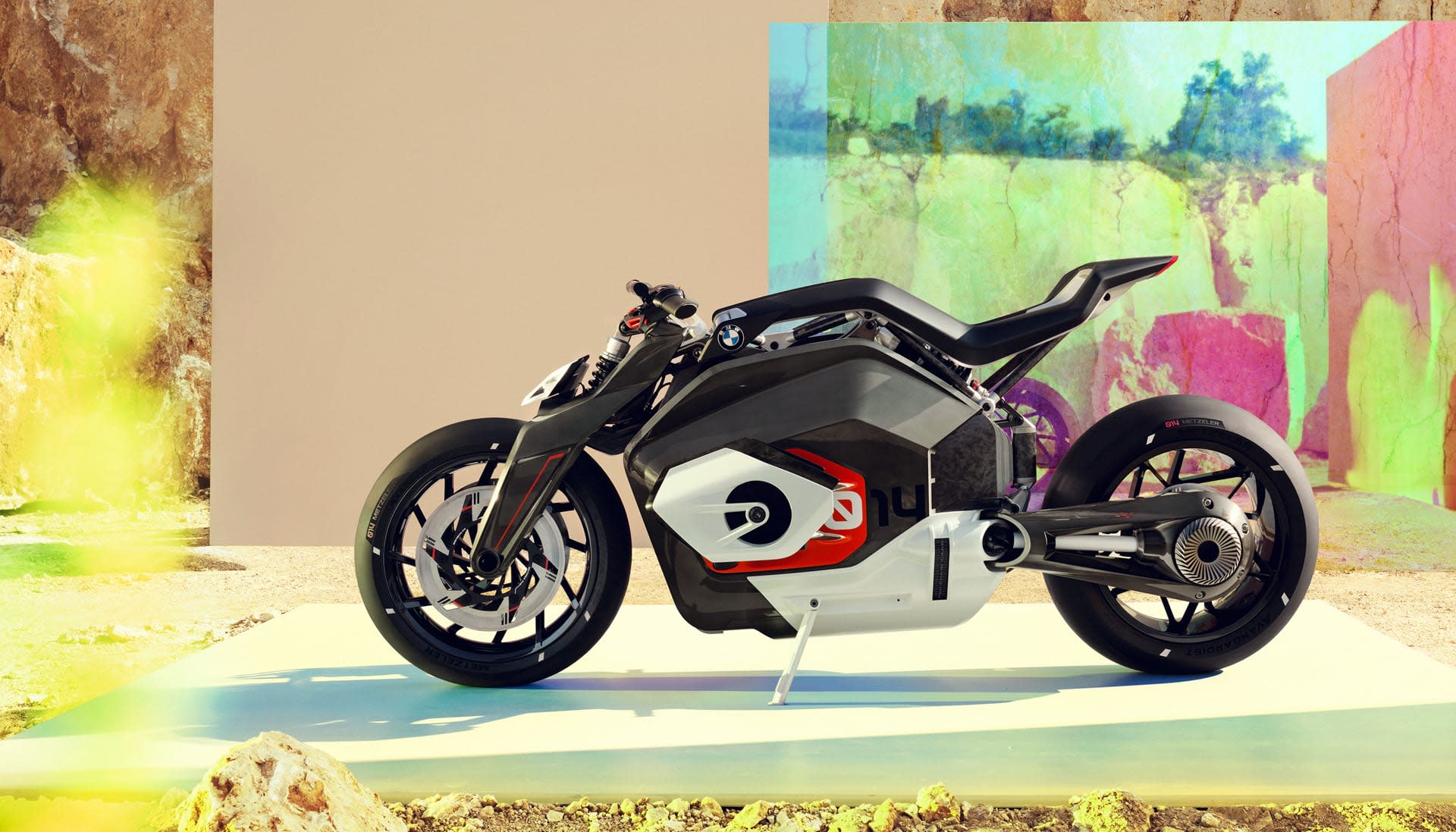 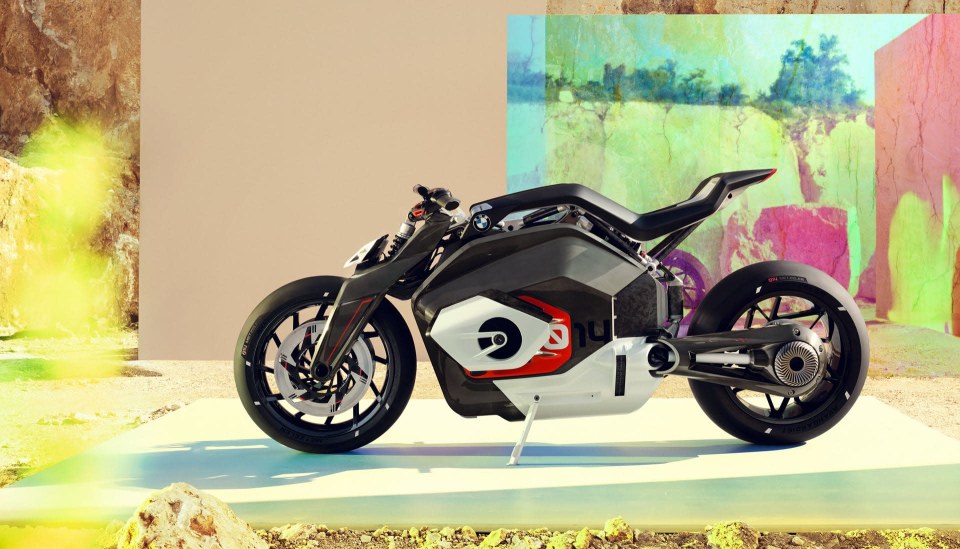 BMW Motorrad has an electric scooter. The capable and fun C Evolution. An outstanding vehicle I had the pleasure of riding around on in LA. But as far as full-sized bikes go, Zero Motorcycles still rules that market while we wait for Harley-Davidson to start selling its own EV. But the German motorcycle maker has been taking its time going full size. Hopefully, the Vision DC Roadster concept is a sign of things to come. 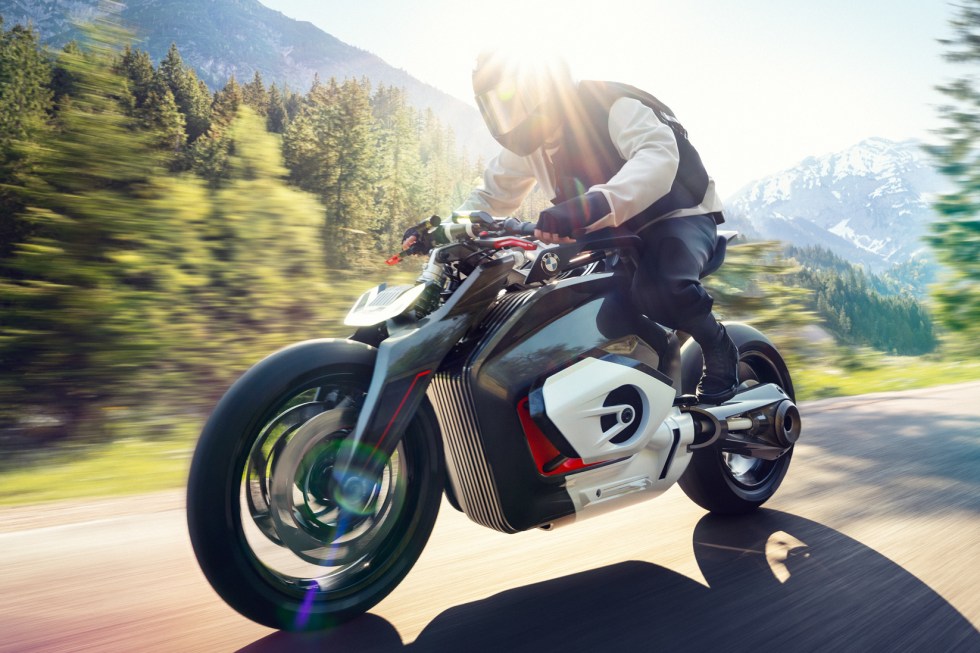 Unveiled at BMW's NextGen event in Munich, Germany the Vision DC Roadster concept takes the iconic design of the company's two-cylinder boxer engine and puts a battery inside. The result is a naked bike that while very much a concept design, still looks the part of a BMW bike.

BMW has taken the protruding elements of its engine and used that design as a cooling feature on the Vision DC Roadster concept. The elements actually flare in and out if the bike is moving or stationary to cool the batteries. The bike itself is built using aluminum and carbon fiber to reduce weight while the LED lighting system echoes the light design on current BMW motorcycles.

In addition to the bike, BMW also unveiled protective companion riding gear with integrated lighting and connectivity aspects. Hopefully, this bike (or one based on this design) makes its way into showrooms in the near future. A BMW motorcycle with electric torque is an intriguing proposition that we've far too long for.

In this article: bmw, business, design, electric motorcycle, gadgetry, gadgets, gear, green, motorcycle, motorrad, nextgen, transportation, Vision DC Roadster concept
All products recommended by Engadget are selected by our editorial team, independent of our parent company. Some of our stories include affiliate links. If you buy something through one of these links, we may earn an affiliate commission.