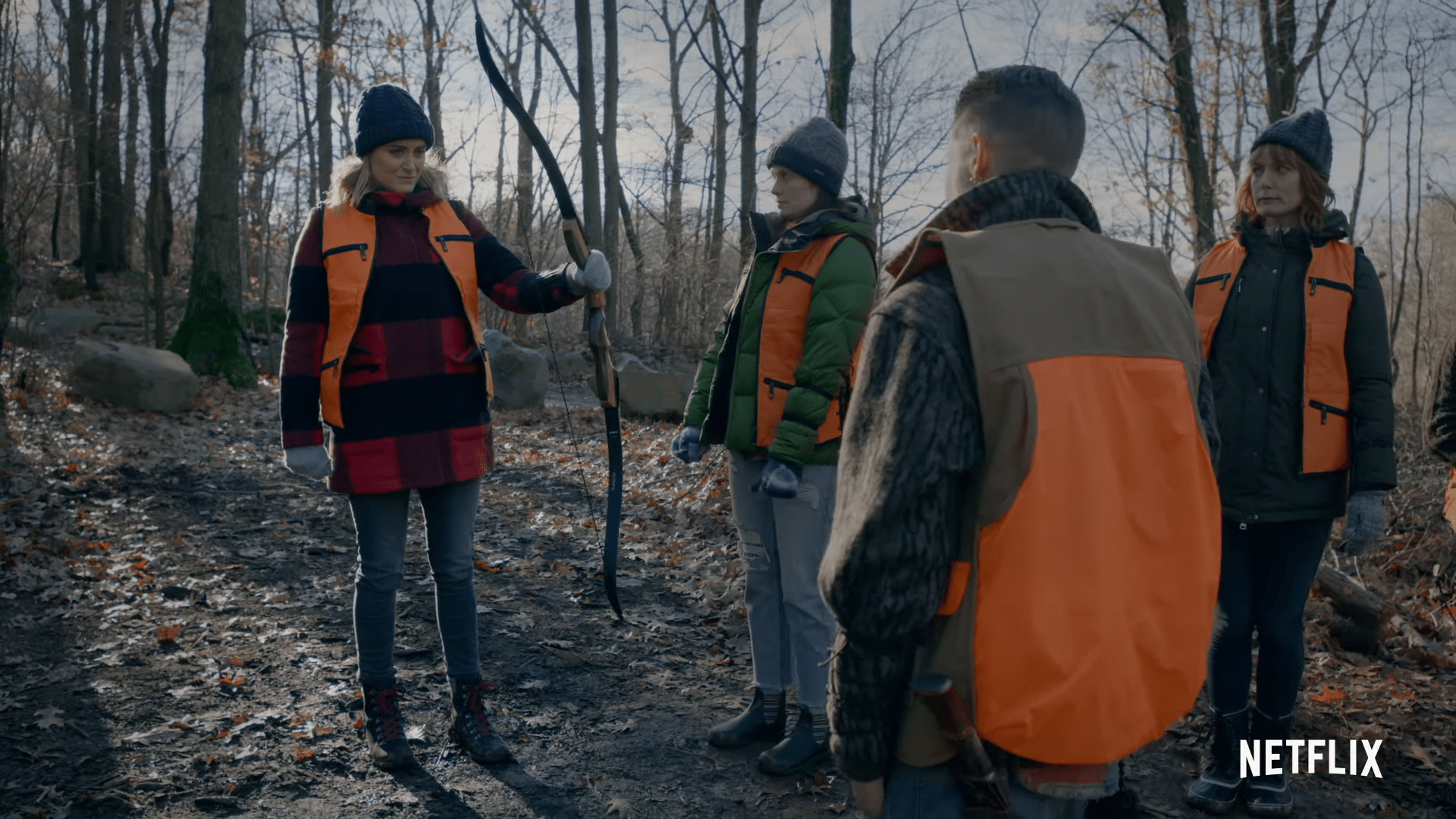 The ladies of Litchfield Penitentiary are getting one last run: Netflix has released a trailer for the seventh and final season of Orange is the New Black. The show's final episodes wrap up the storylines of the inmates we've grown to love, but with one big twist. The show's lead character of Piper Chapman (Taylor Schilling) is finally free. Rather than eliminating the show's main source of conflict, Piper's freedom introduces its own set of problems. Fans watch the main character, now an ex-felon, struggle to adjust in the upper middle-class New York world she left behind.

The final season of the Netflix hit series also sees a return of favorite inmates like Taystee (Danielle Brooks) and Nickee (Natasha Lyonne, most recently seen in Netflix's Russian Doll). Dasha Polanco returns as Daya, whose story took a dark turn in the last season after she partnered with Daddy (Domingo Duarte). We're also reunited with Gloria (Selenis Leyva) and her kitchen staff.

The women's prison drama has been a critical success for Netflix since the first season debuted in 2013. The Emmy award-winning show's diverse cast of mostly women broke new ground, and quickly rose to become one of the most popular original shows on the streaming platform. While Netflix usually refrains from releasing viewership figures, Nielsen revealed that a whopping 5.3 million viewers caught the first episode after season six of Orange is the New Black debuted in 2018. You can watch the trailer for the final season -- which debuts on July 26th -- below.

In this article: av, entertainment, netflix, Orange Is the New Black
All products recommended by Engadget are selected by our editorial team, independent of our parent company. Some of our stories include affiliate links. If you buy something through one of these links, we may earn an affiliate commission.