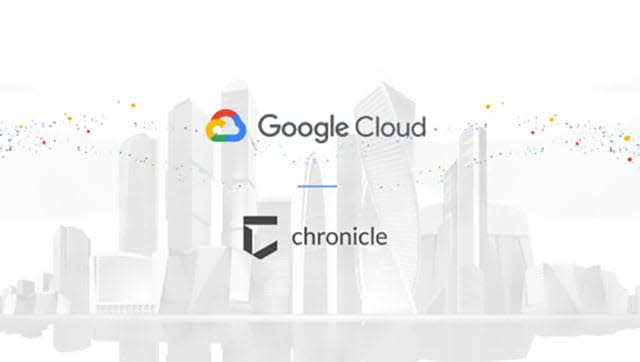 Chronicle got its start as a project inside X, Alphabet's "moonshot factory," and it quickly spun into a standalone company. When Chronicle introduced Backstory this spring, the company compared it to Google Photos for cybersecurity. Users dump in data from various security products, and Backstory organizes the alerts and scans for legitimate threats.

It's not unusual for Alphabet to fold its "Other Bets" into Google, as we saw when it integrated Nest's hardware team last year. But Alphabet usually does so when companies are more mature and have proven their ability to make money. Alphabet's decision to move Chronicle to Google Cloud could be taken as a vote of confidence in the platform. It could also speak to Google Cloud's need for additional cybersecurity tools. Chronicle expects the integration to be completed sometime this fall, and it's getting started on "accelerated product integrations" immediately.

In this article: alphabet, backstory, chronicle, cybersecurity, gear, google, google cloud, googleassistant, internet, moonshot, other bets, security, tomorrow
All products recommended by Engadget are selected by our editorial team, independent of our parent company. Some of our stories include affiliate links. If you buy something through one of these links, we may earn an affiliate commission.