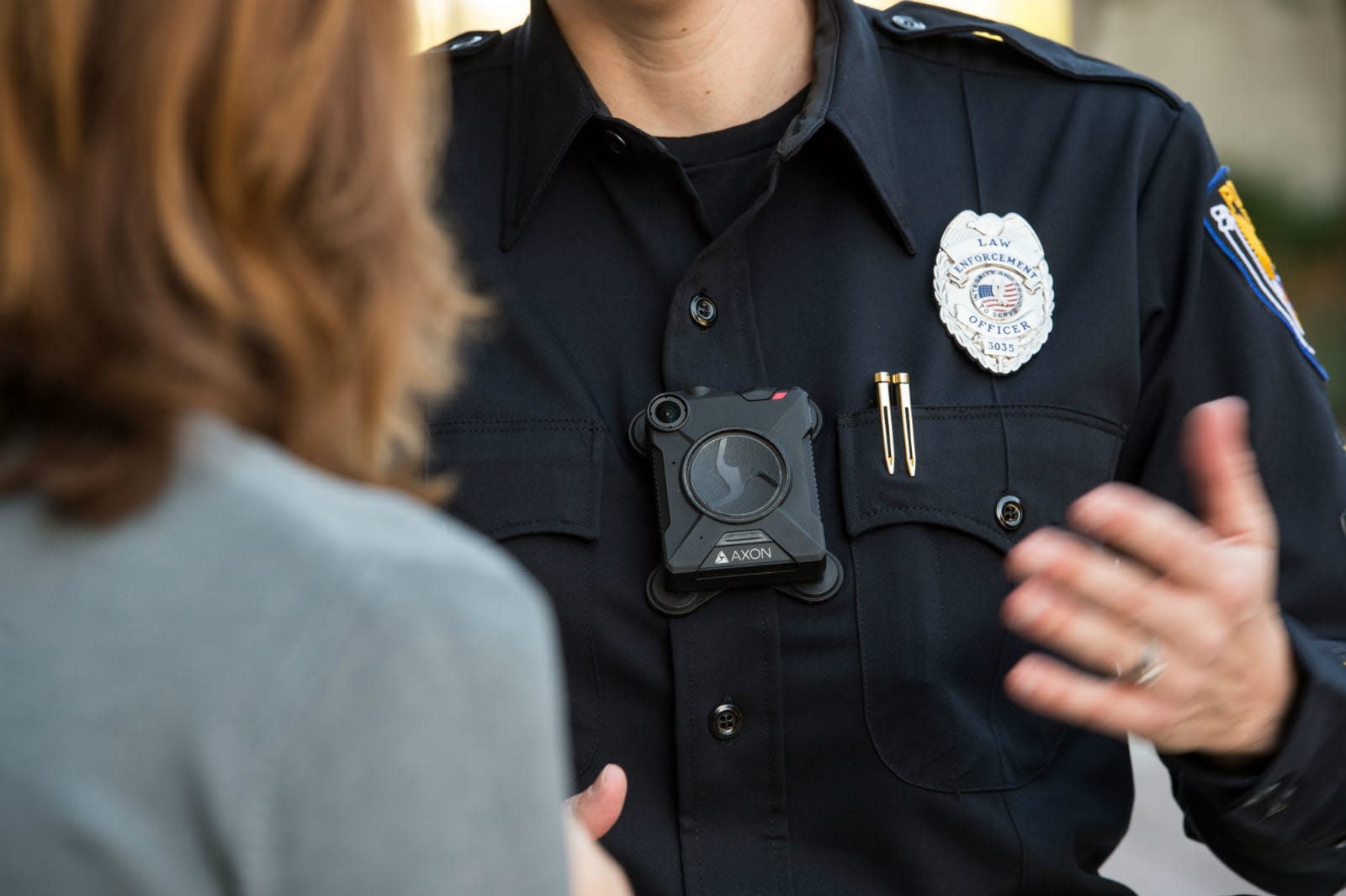 Axon, a major supplier of police body cameras and software, announced today that it will not include face-matching technology in its body cameras -- at least not yet. The decision follows a report from Axon's independent AI ethics board, which concluded that face recognition technology is not reliable enough to justify its use in body cameras. According to the report, there is "evidence of unequal and unreliable performance across races, ethnicities, genders and other identity groups."

Axon has not yet deployed facial recognition technology in any of its body cameras, but it has been using the AI to help blur faces in videos before they are released to the public. In a press release, the company said it will continue developing the technology in an ethical manner and will work to de-bias its algorithms.

In this article: ai, algorithms, axon, bias, body cameras, cameras, ethics, face detection, facial recognition, gear, police, report, security, tomorrow
All products recommended by Engadget are selected by our editorial team, independent of our parent company. Some of our stories include affiliate links. If you buy something through one of these links, we may earn an affiliate commission.