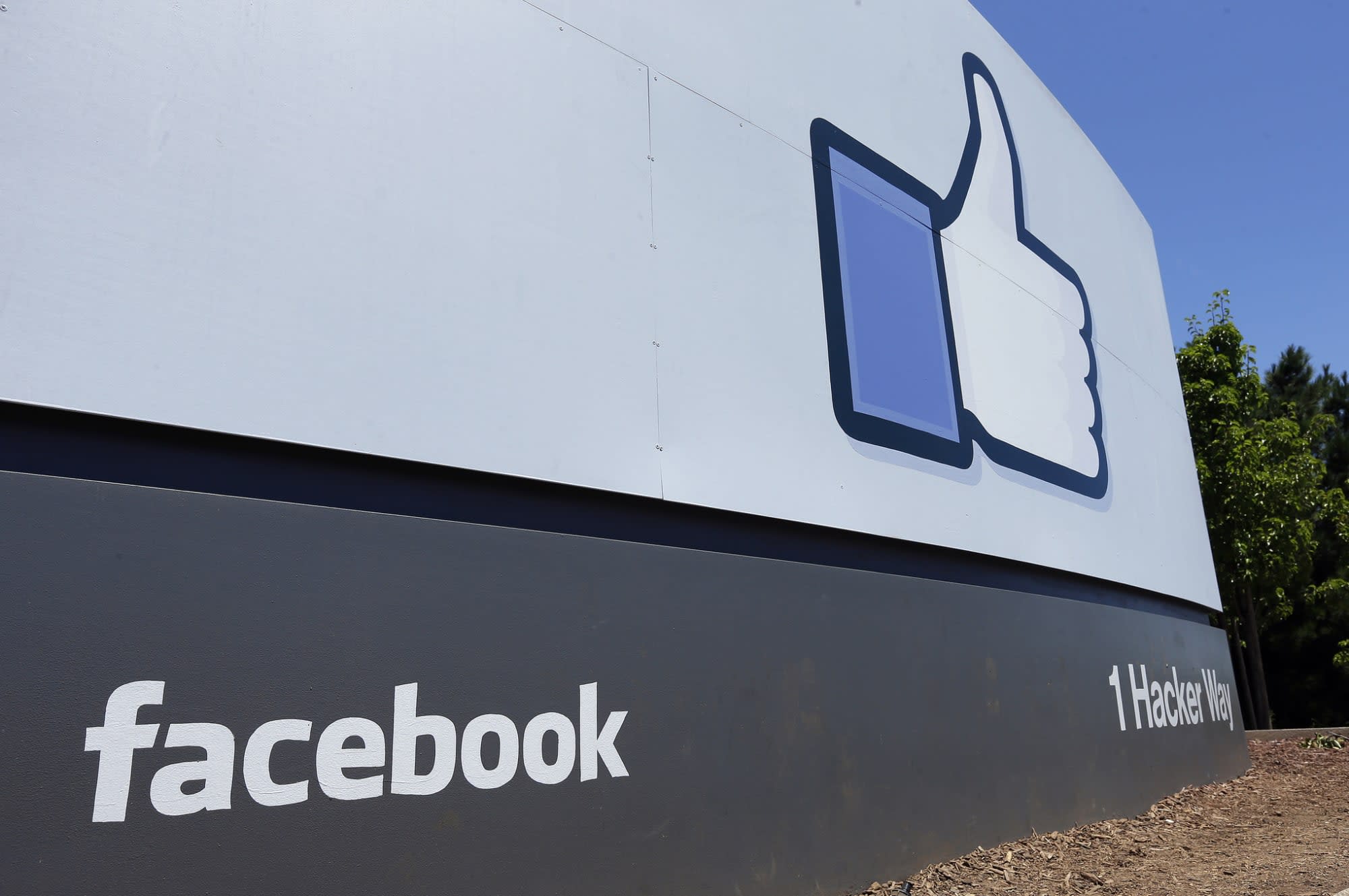 Facebook's terms of service agreement is infamous for being lengthy and hard to decipher -- and it appears that the company has gone back to the drawing board. The social media giant has unveiled an update to its user agreement that it thinks will better explain how it makes money and what happens when it removes content. The changes aren't entirely self-directed: Back in April the European Commission forced the social media giant to spell out that it makes money by selling targeted ads based off of user data. As a result, the company agreed to revise its terms publicly by the end of June.

So while term "update" is used frequently in the company's announcement, this seems to be less of a true update than a clarification. Specifically, Facebook has tweaked its sections outlining how the company makes money, its policies for content removal, user intellectual property rights and what happens when users delete content.

The section on content removal adds new language on "restricting content." This change is likely a result of recent instances in which Facebook labeled objectionable content with a disclaimer rather than removed it, including a deepfake video of Nancy Pelosi and a slew of anti-vax propaganda. Another section explains the appeal process that users can go through if their content does gets removed. It now reads:

"If we remove content that you have shared in violation of our Community Standards, we'll let you know and explain any options you have to request another review, unless you seriously or repeatedly violate these Terms or if doing so may expose us or others to legal liability; harm our community of users; compromise or interfere with the integrity or operation of any of our services, systems or products; where we are restricted due to technical limitations; or where we are prohibited from doing so for legal reasons."

The new language also makes clear that users own the photos and content they upload to Facebook. But in doing so, users grant Facebook permission to display that content or even share it with other products, such as Messenger or Instagram. Also new is some language stating that it can take up to 90 days for a piece of content to completely disappear from its platform after a user removes it. Once someone deletes a piece of content or their profile itself, Facebook gives up its right to display and share that content. But that content can continue to linger on the platform for a limited time due to backup copies that Facebook creates. And if the user has shared content with others, that content will continue to exist until others remove it as well.

Facebook's timing for the update isn't coincidental. Regulators around the world are scrutinizing the company's response to hate speech and propaganda. Even more than two years after the Cambridge Analytica scandal, questions still remain about how the social media giant treats user data. Facebook rewrote its pact with users last April in an effort to make it easier for its community to understand. This latest update isn't nearly as extensive, but hopefully it will better explain future moves by the company moving forward. While the new updated terms of service doesn't take effect until July 31st, you can preview the changes today.

In this article: content filtering, data privacy, european commission, facebook, politics, services, terms of service, tomorrow, tos
All products recommended by Engadget are selected by our editorial team, independent of our parent company. Some of our stories include affiliate links. If you buy something through one of these links, we may earn an affiliate commission.