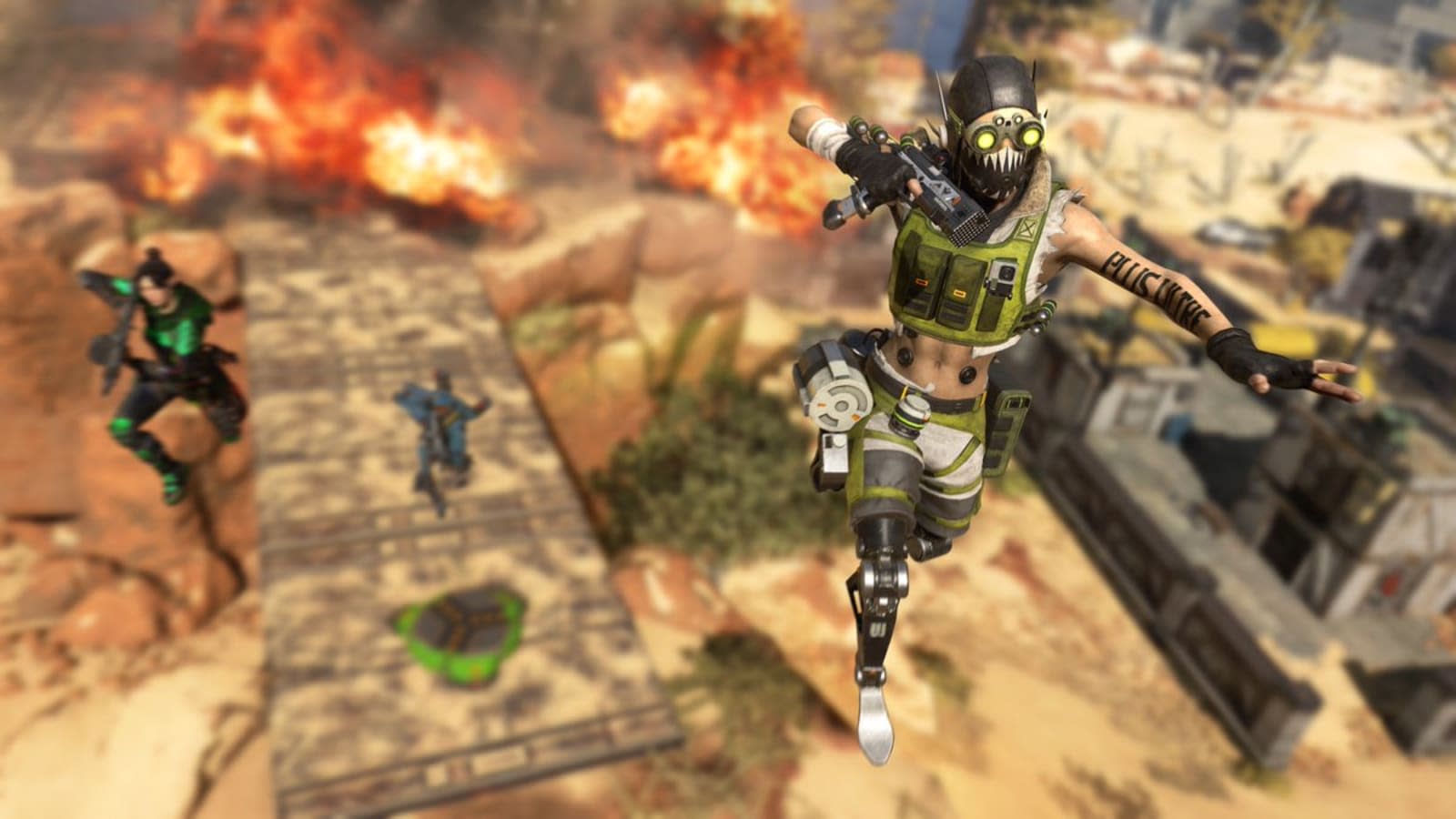 Less than a week before the launch of Apex Legends second season, two leaked trailers detail significant changes to the map. We knew the new season would included Wattson, an engineer character who thrives on defensive play, and the trailers provide a glimpse of Wattson in action. There's also hints of a new hacker-themed character, Crypto. Perhaps most importantly, the clip makes one thing clear, "Kings Canyon will never be the same." Certain areas have stabilized enough to support new growth forests, and there are new structures. Plus, the leak indicates that the Leviathans have indeed invaded the map.

Update: Both the cinematic and gameplay trailers are now officially live, showing some of the things players can expect to see starting July 2nd. They look just like the leaks, including that peek at the laptop-wielding hacker character, but we'll have to dive in next week to get a feel for exactly what's different about the arena.

In this article: apex legends, av, ea, gaming, kings canyon, leaked, map, season two, second season, trailer, wattson
All products recommended by Engadget are selected by our editorial team, independent of our parent company. Some of our stories include affiliate links. If you buy something through one of these links, we may earn an affiliate commission.