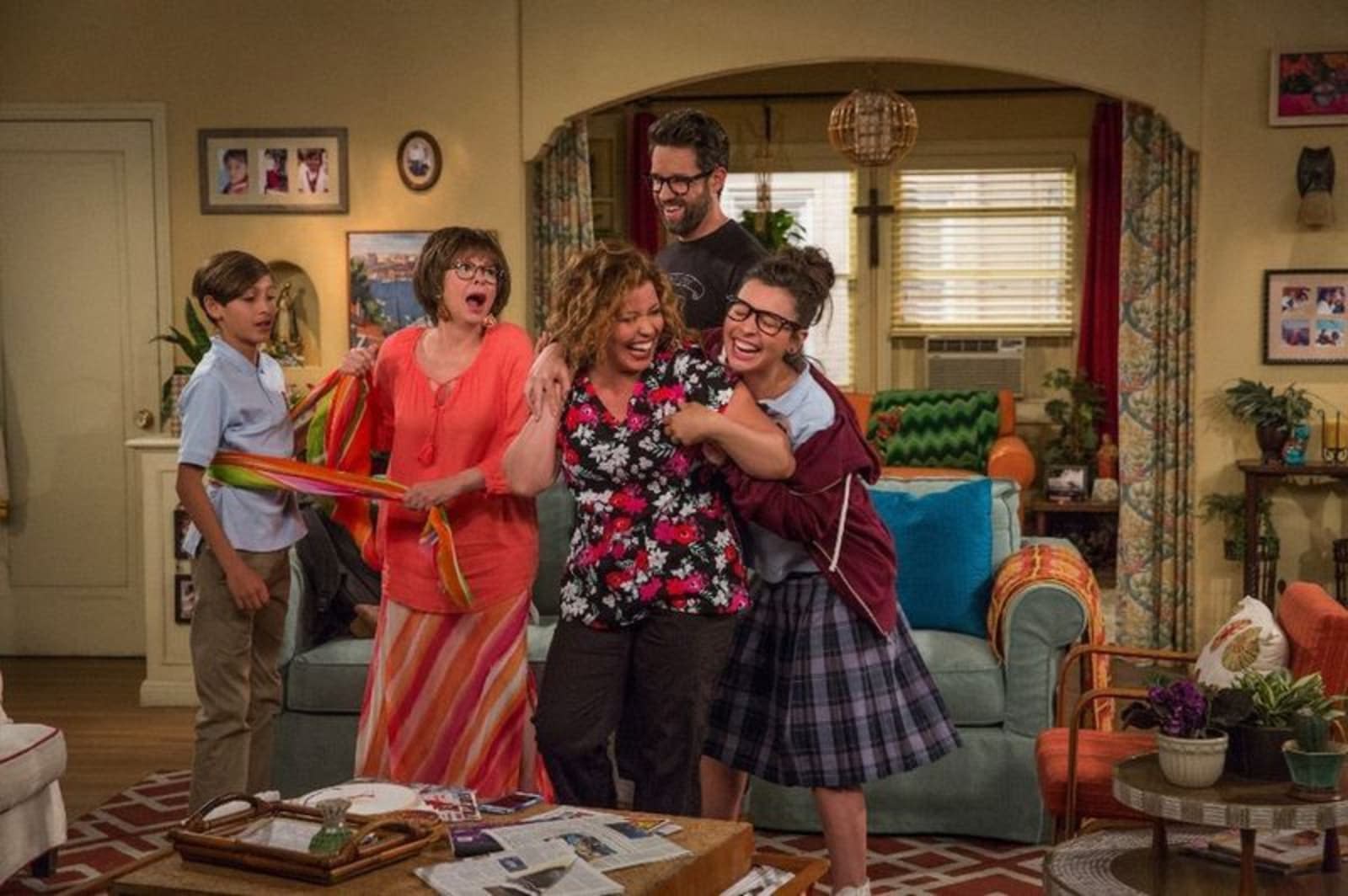 Often when we hear about canceled shows getting a second life in the rapidly expanding streaming ecosystem, you'd expect it's the likes of Netflix or Amazon extending the lifespan of an axed network series. Not so this time around. In a rare development, cable network Pop TV has renewed One Day at a Time, several months after Netflix cancelled the beloved sitcom.

You asked for it, we got it! New season of #OneDayAtATime is coming to @PopTV! #MoreODAAT pic.twitter.com/KxD1j4XsNF

The fourth season of the rebooted series will run on Pop for 13 episodes next year, with the whole core cast returning. The first three seasons will stay on Netflix for the foreseeable future, though Pop will be able to air them too, as Vulture reported. As part of the deal, Pop's sibling network CBS will air repeats of the fourth season.

Previous indications suggested Netflix's rival streaming platform, CBS All Access, tried to pick up One Day At A Time, but it seems Netflix blocked that notion. Sony Pictures Television, which produces the show, was prohibited from taking it to another streaming service for several years under its Netflix deal, though there was no such clause preventing it from selling the series to a broadcast network. Pop, meanwhile, was looking to bolster its lineup with one of its most successful shows, Schitt's Creek, wrapping up after its next season.

In this article: art, av, cbs, entertainment, netflix, one day at a time, onedayatatime, pop tv, poptv, streaming
All products recommended by Engadget are selected by our editorial team, independent of our parent company. Some of our stories include affiliate links. If you buy something through one of these links, we may earn an affiliate commission.