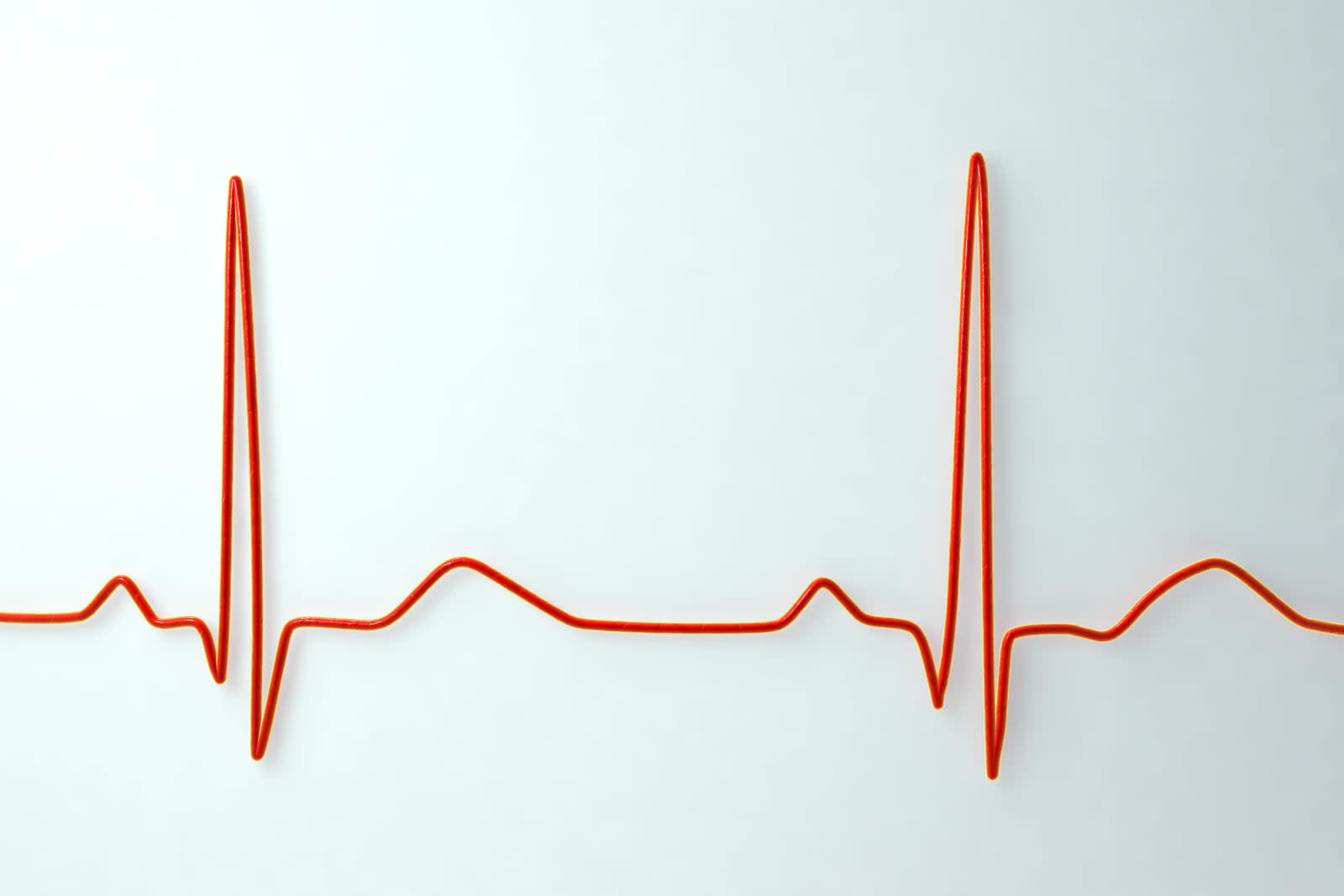 Biometric identification has become part of everyday life. We've got facial recognition in airports, cars that can be unlocked just by looking at them, technology that detects a person's unique way of walking, and of course the ubiquitous fingerprint, used for everything from smart phones to event ticketing. Next on the agenda? Your heartbeat.

As MIT Technology Review reports, the Pentagon has developed a laser that can identify people -- from a distance -- by their heartbeat. The technology, known as Jetson, uses laser vibrometry to identify surface movement on the skin caused by a heartbeat, and it works from 200 meters away.

Everyone's cardiac signature is unique, and unlike faces and fingerprints, it can't be altered in any way. As with facial recognition and other biometrics which rely on optimal conditions, though, Jetson does have a few challenges. It works through regular clothing such as a shirt, but not thicker garments, such as a winter coat. It also takes about 30 seconds to collect the necessary information, so right now it only works if the target is sitting or standing still. And, of course, its efficiency would also depend on some kind of cardiac database. Nonetheless, under the right conditions, Jetson has over 95 percent accuracy.

Obviously, the technology could prove a massive boon for the military and surveillance organisations, hence the Pentagon's request for it several years ago -- official documents from the Combating Terrorism Technical Support Office (CTTSO) suggest this has been in the works for some time. However, it could have other applications as well. As MIT notes, doctors could check heartbeats without having to touch the patient, while hospitals could wirelessly monitor a patient's vitals. Perhaps this kind of technology will even one day render cutting-edge advances in facial recognition obsolete.

In this article: biometrics, cardiac signature, facial recognition, fingerprints, gadgetry, gadgets, gait, gear, heartbeat, Jetson, laser, medicine, Pentagon, security, services, tomorrow, vibrometry
All products recommended by Engadget are selected by our editorial team, independent of our parent company. Some of our stories include affiliate links. If you buy something through one of these links, we may earn an affiliate commission.