How a trivial cell phone hack is ruining lives

This is a personal security red alert. 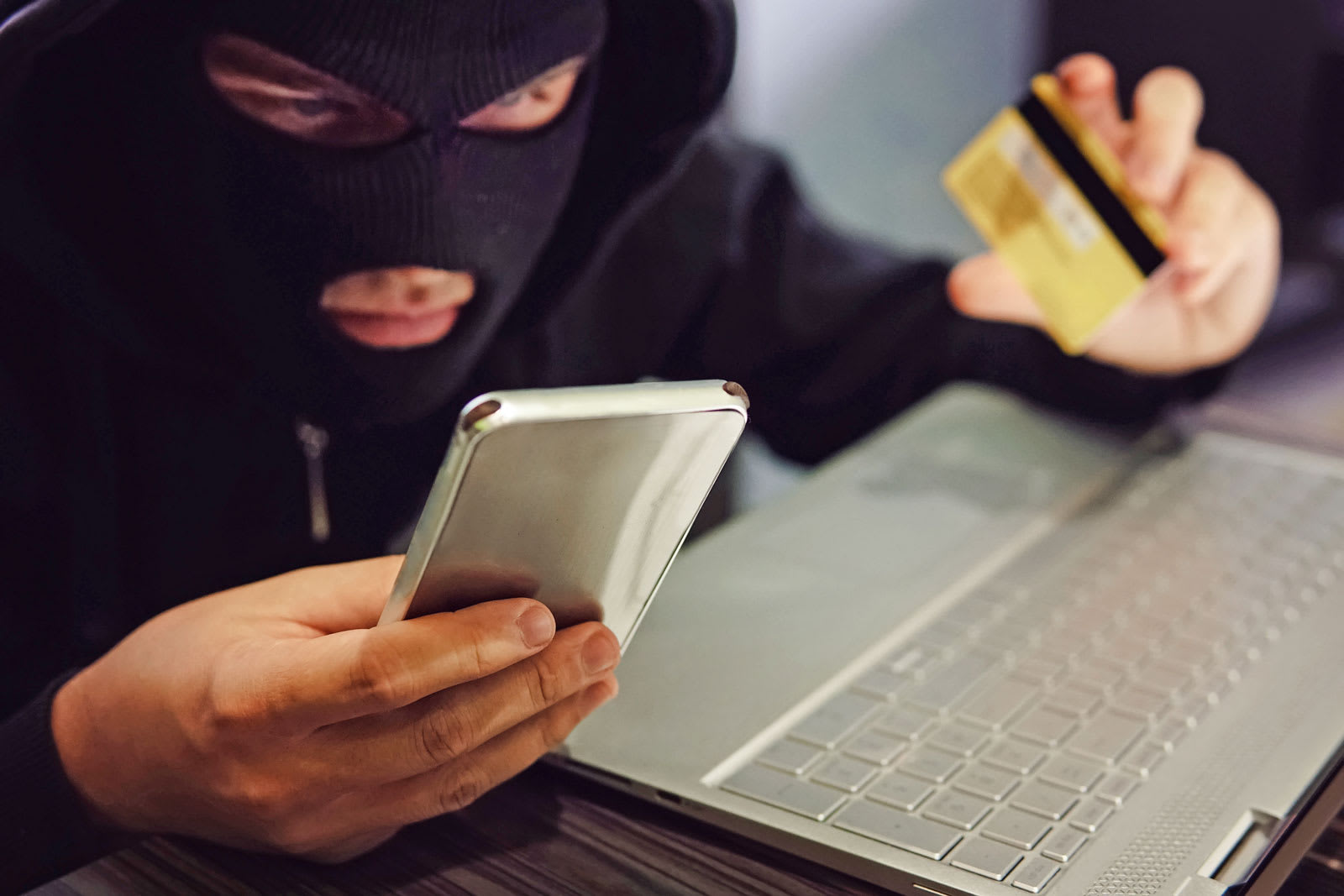 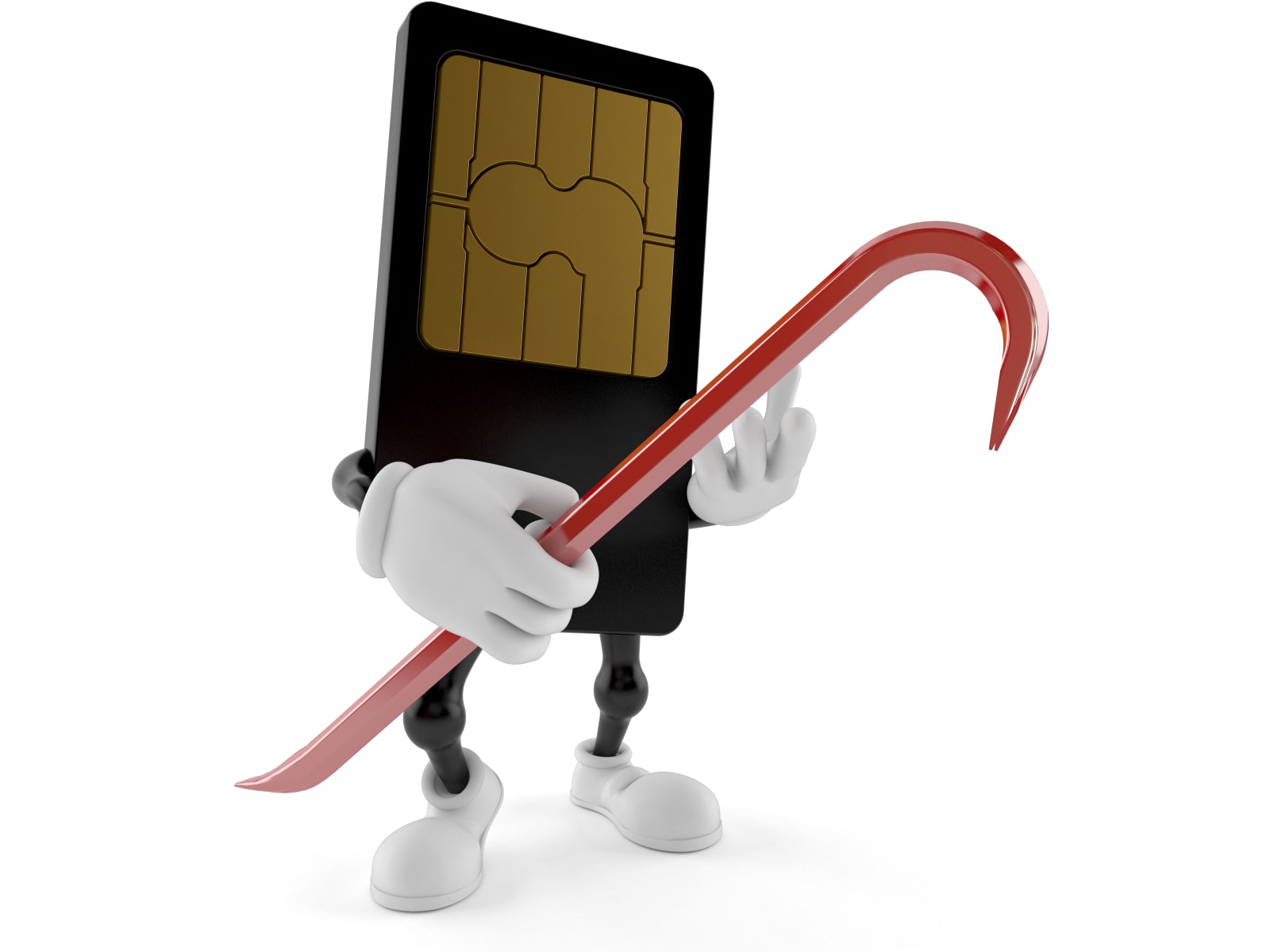 All products recommended by Engadget are selected by our editorial team, independent of our parent company. Some of our stories include affiliate links. If you buy something through one of these links, we may earn an affiliate commission. All prices are correct at the time of publishing.
2-factor
AT&T
bad password
badpassword
data breach
data security
digital security
gear
Gmail
Google
identity theft
infosec
internet
mobile
opinion
security
services
SIM
sim swapping
SMS
T-mobile
Twitter
Two-factorAuthentication