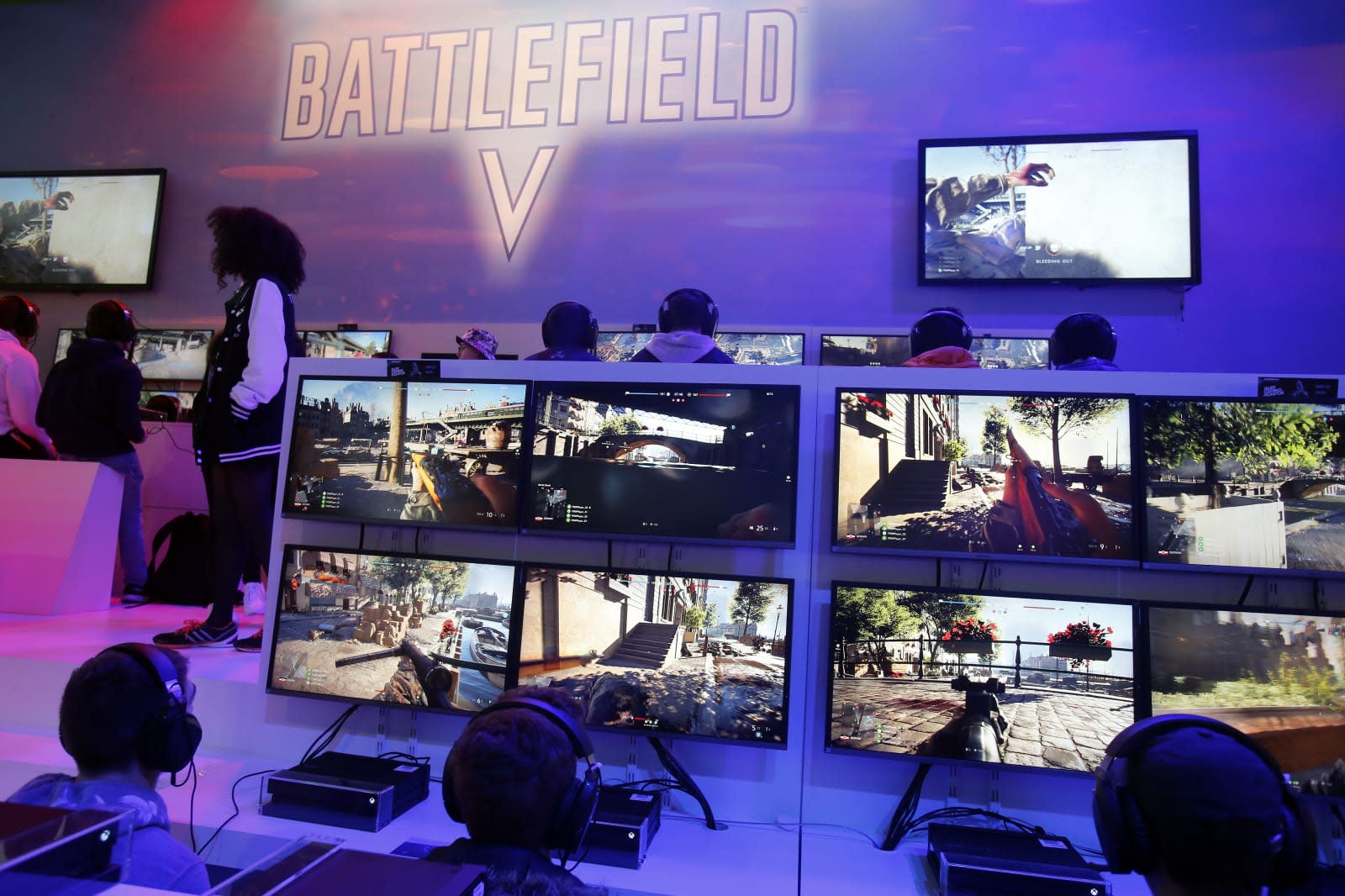 If you've wanted to try EA Access on your PS4, you now have a more specific date to add to your calendar. EA plans to launch the game subscription service on Sony's console July 24th. As with with the Xbox One version, $5 per month or $30 per year will get you access to dozens of games (including recent Battlefield and EA Sports titles), pre-release trials and a 10 percent discount on purchases of game downloads. It's not an all-you-can-play service, but it might make sense if you tend to play EA's bigger titles on a regular basis.

Be careful -- subscriptions are specific to a given platform, so you'll have to pay for two memberships if you want EA Access on both a PS4 and an Xbox One.

The release date marks an end to a five year wait for EA Access on the console since Sony rejected it in 2014. While it's not clear what led Sony to change its mind, the improved catalog and the rise of services might have prompted the rethink. It's safe to say that having a choice of platforms won't hurt.

In this article: av, ea, ea access, games, gaming, internet, playstation 4, ps4, services, subscription, video games
All products recommended by Engadget are selected by our editorial team, independent of our parent company. Some of our stories include affiliate links. If you buy something through one of these links, we may earn an affiliate commission.