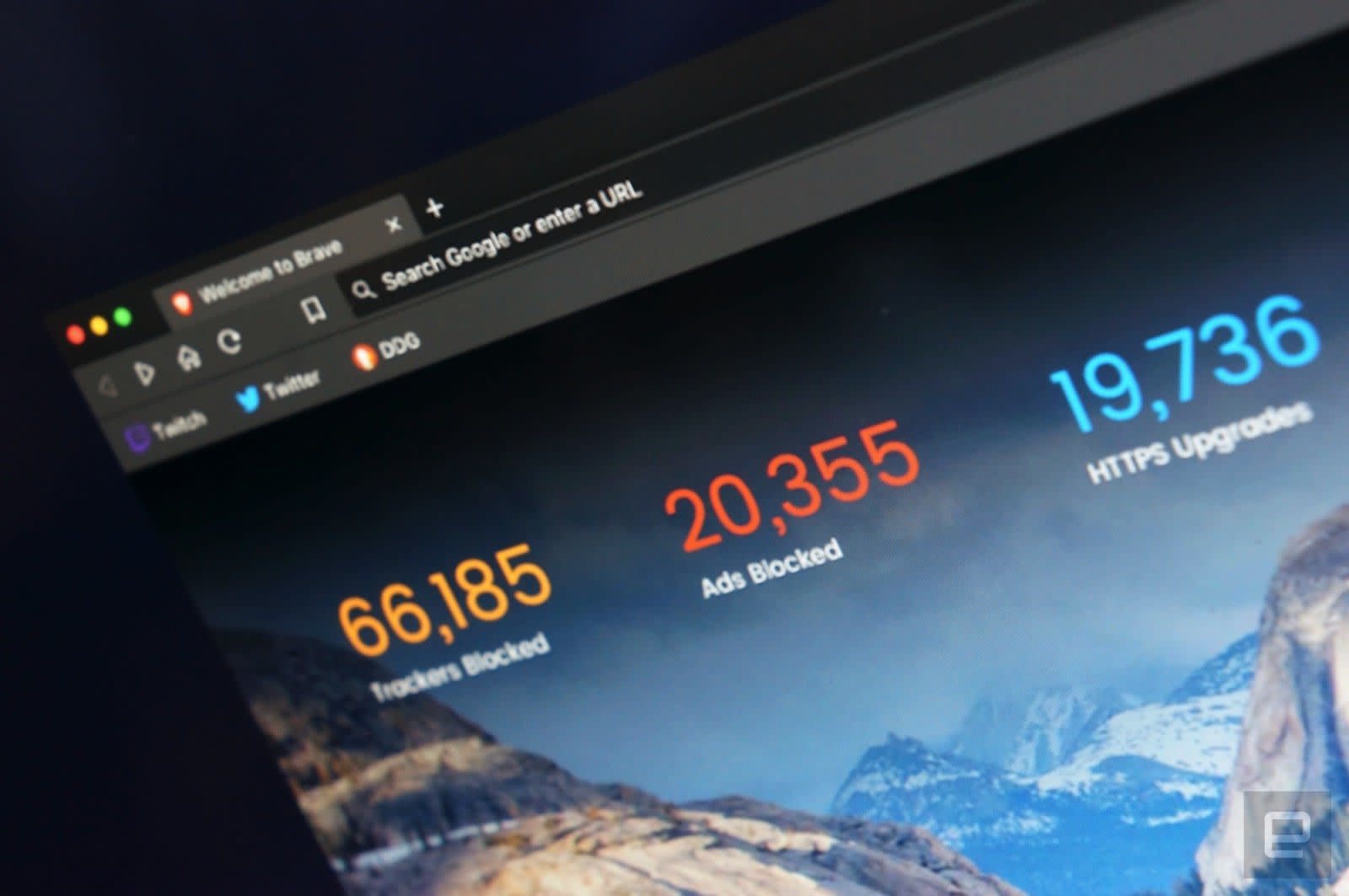 Google recently unveiled "Manifest V3," a new suite of proposed Chromium browser changes that would make it a lot harder to block ads. Now, the third-party browser Brave, which uses Chromium technology, has essentially defied Google by unveiling extremely rapid ad-blocking tech (in beta) that's much, much faster than before, but without the Manifest V3 limitations.

Nowadays, a large number of browsers including Opera, Brave and even Microsoft's Edge run on Google's Chromium engine. As such, Google gets to dictate terms, and launched the Manifest V3 proposal. That would help speed up browsing by blocking an API called webRequest, but would also have the effect of making most third-party ad-blockers unusable. That in turn would have a positive effect on Google's ad business, of course.

Brave (along with Opera and Vivaldi) declared that it would stick with webRequest in defiance of Google, however, so that it's own ad-blocker would continue to work. In order to address the concerns about speed, it decided to rebuild its ad-blocker with the aim of making it more efficient using Mozilla's Rust language instead of C++. The results are now available to try out on the company's Dev and Nightly channels.

Taking inspiration from the popular ad-blockers Ghostery and uBlock Origin, Brave rebuilt its algorithms and boosted speeds by up to 69 times. That in turn reduced request classification times down to 5.6 microseconds (millionths of a second). "Although most users are unlikely to notice much of a difference in cutting the ad-blocker overheads, the 69x reduction in overheads means the device CPU has so much more time to perform other functions," Brave said. In other words, it should make ad-free browsing a lot faster and less punishing on your computer.

In this article: adblocking, Brave, browser, Chromium, gear, ManifestV3, security, Speed
All products recommended by Engadget are selected by our editorial team, independent of our parent company. Some of our stories include affiliate links. If you buy something through one of these links, we may earn an affiliate commission.