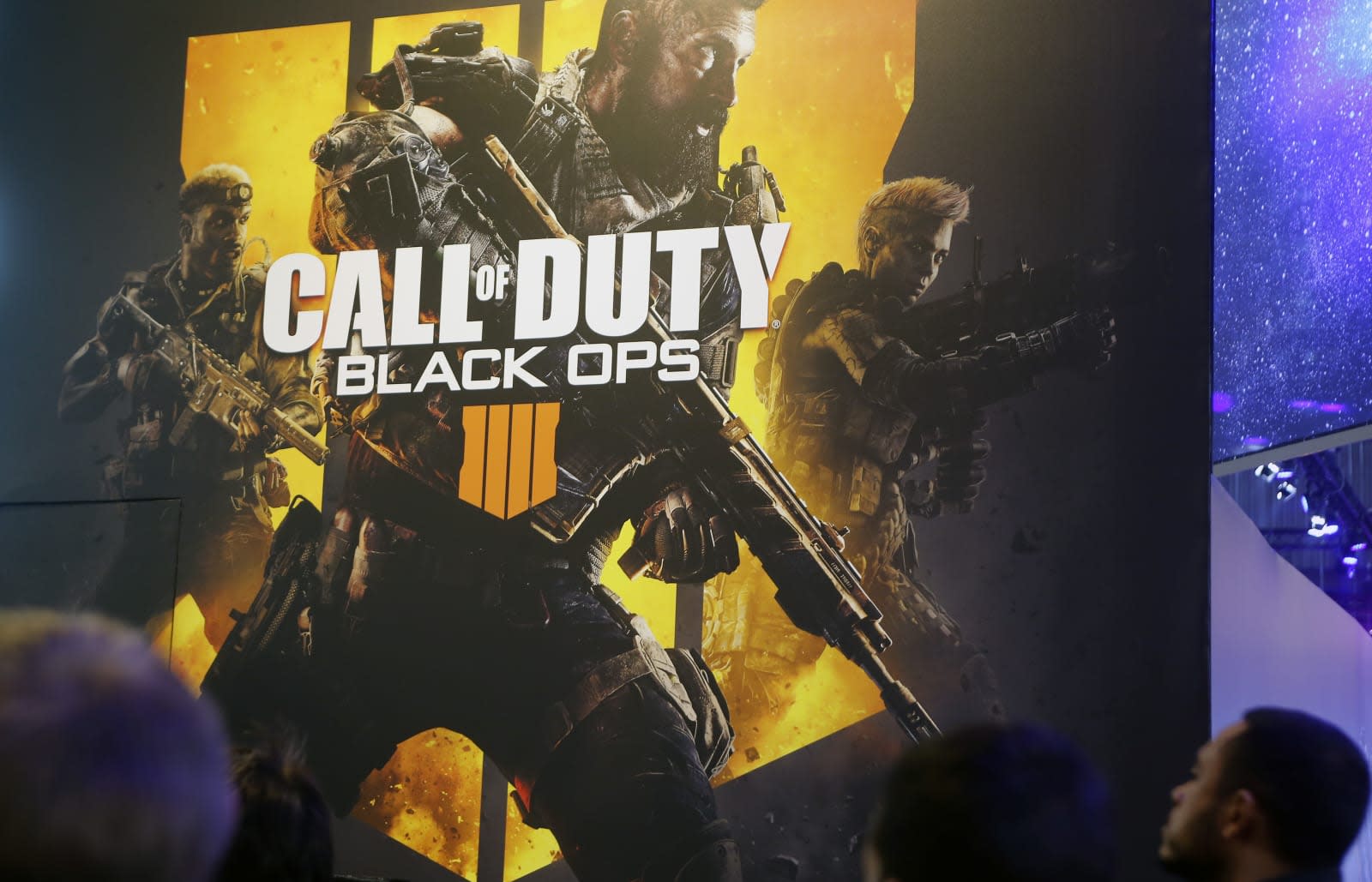 Activision Blizzard has revealed the next two teams for its upcoming Call of Duty esports League, bringing the total franchises announced so far to seven. The latest squads will represent Los Angeles and Minnesota.

The LA team will be under the wing of Immortals Gaming Club, the organization that owns Immortals, OpTic Gaming and Overwatch League's Los Angeles Valiant, among other esports brands. The Minnesota team, meanwhile, belongs to Wise Ventures, a Manhattan-based investment firm founded by Minnesota Vikings owners Mark and Zygi Wilf.

The LA and Minnesota squads join the likes of New York, Toronto, Paris, Dallas and Atlanta in hosting Call of Duty esports league teams. The franchise fee is reportedly $25 million per team.

Activision Blizzard announced a city-based (or region-based) league system in Feburary that apes the format of Overwatch League. While almost all matches in the latter have been played in Los Angeles for the first two seasons, teams will play in their home cities from next year. Likewise, the Call of Duty league is expected to play out in the teams' respective cities, and it's expected to debut next year.

In this article: business, call of duty, call of duty esports league, callofduty, callofdutyesportsleague, esports, gaming, immortals, los angeles, losangeles, minnesota, wise ventures, wiseventures
All products recommended by Engadget are selected by our editorial team, independent of our parent company. Some of our stories include affiliate links. If you buy something through one of these links, we may earn an affiliate commission.