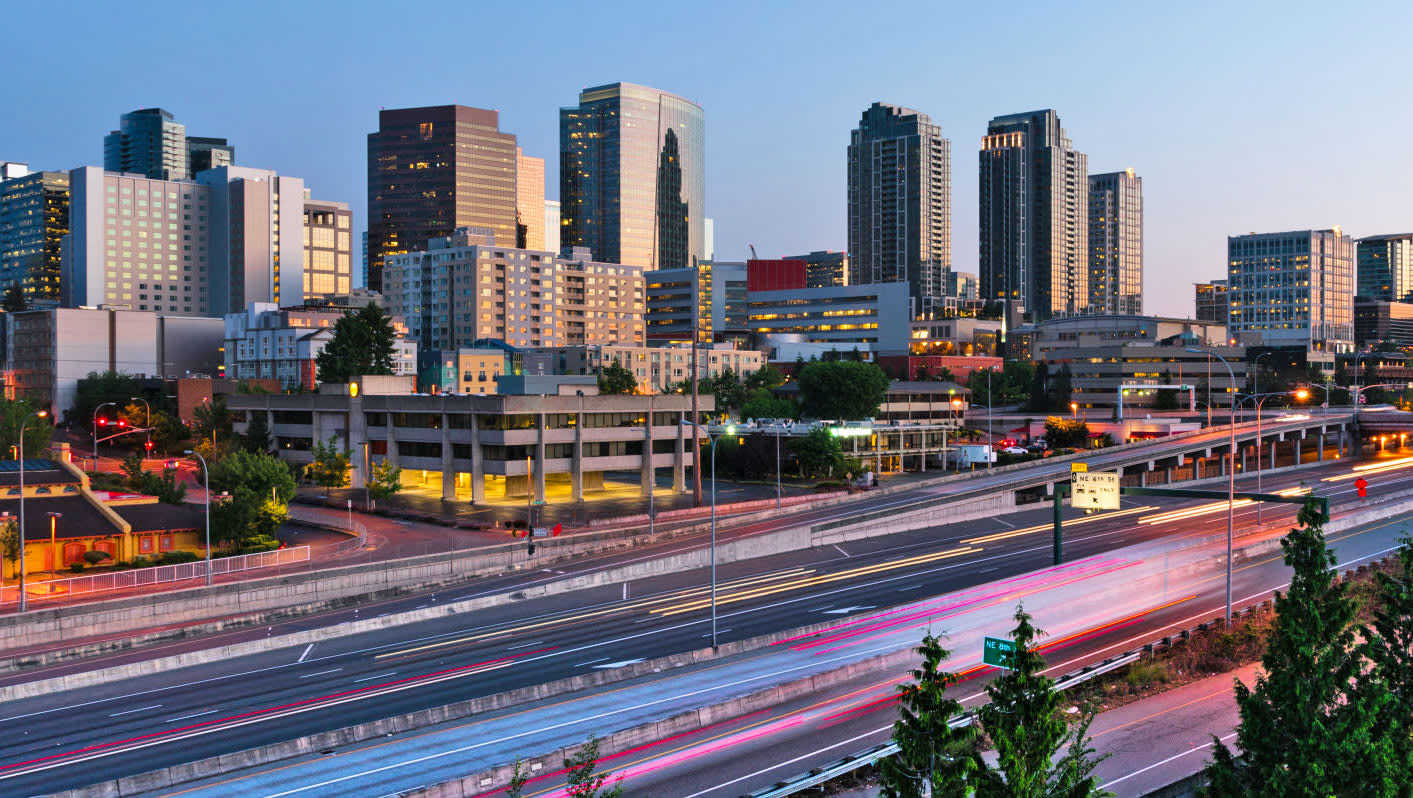 Amazon is preparing to build a big presence in Bellevue, WA, the affluent suburb of Seattle where it was originally founded. The company on Tuesday began the permitting process for Bellevue 600, a 43-story tower in the city's downtown that will accommodate an estimated 4,200 workers, reported The Seattle Times. Not only will the building be the largest built by Amazon, it will be the largest in the city. The anticipated completion date for the tower is 2024.

The company has special plans for Bellevue, where it plans to bring an estimated 6,500 jobs over the next few years. Amazon is planning on relocating its entire worldwide operations team from Seattle to Bellevue over the next few years. In addition to the new Bellevue tower, Amazon has secured half a dozen leases of planned or currently existing office space in the city, according to the Times.

The reason for Amazon's return to Bellevue -- where founder Jeff Bezos started the company out of his garage in 1994 -- isn't purely nostalgic. After Amazon's plans to build a part of its "HQ2" in New York City fell apart, the company was forced to look at other options, including in its own Washington State. Bellevue hasn't formally been declared HQ2, but will likely absorb at least some of the remaining jobs intended for the scrapped NYC office.

In this article: amazon, bellevue, business, HQ2, internet, tomorrow
All products recommended by Engadget are selected by our editorial team, independent of our parent company. Some of our stories include affiliate links. If you buy something through one of these links, we may earn an affiliate commission.