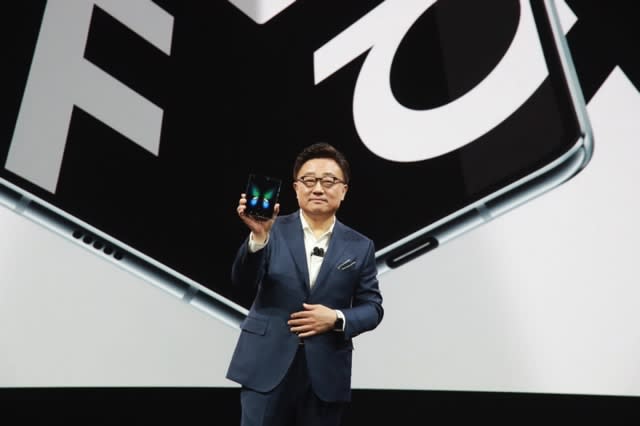 Good morning, there. As to be expected, a few after-the-fact reports on why Jony Ive is leaving Apple (with bonus Tim Cook response), an updated guide to the best games for your PS4 and we could be on track to increase global temperatures by 2˚C. 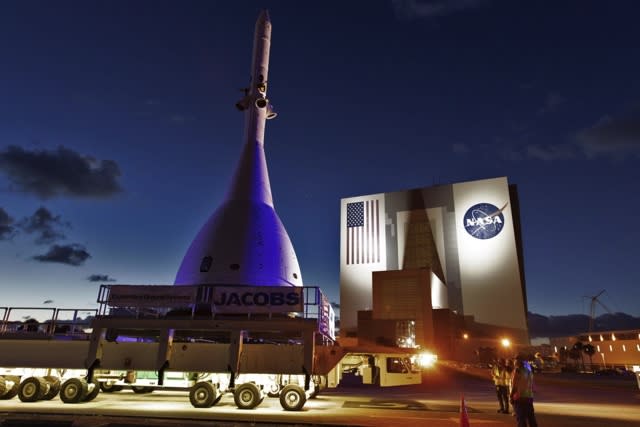 Before the Orion capsule takes astronauts to the moon, NASA first has to make sure that it can keep its passengers safe in case things don't go to plan. In fact, the agency will put the spacecraft's launch abort system to the test today, July 2nd. NASA will launch a test version of the module from Cape Canaveral in Florida this morning, letting it fly to an altitude of about six miles at more than 1,000 miles per hour before the abort process is initiated. 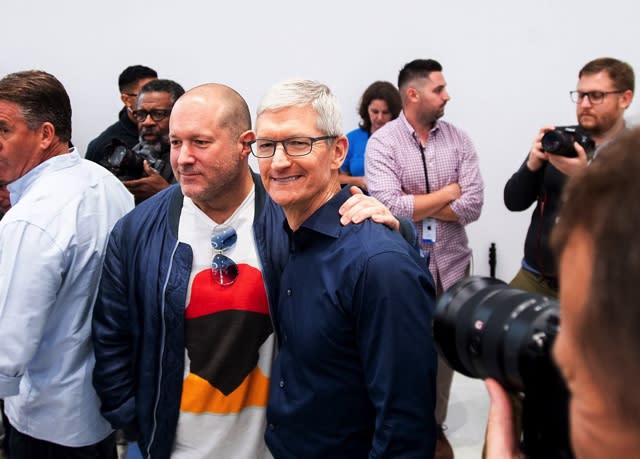 Jony Ive's departure was revealed last week, but it may have begun years earlier, according to the WSJ and Bloomberg reports. Multiple unnamed sources, the reports stated, said Ive was "dispirited" by Tim Cook's lack of interest in design, especially considering the close synergy he shared with former Apple CEO Steve Jobs.

Cook responded to NBC reporter Dylan Byers by email, calling the story "absurd" and that its conclusions "don't match with reality." In closing, Cook backed Ive's previous statement that the design team is "stronger than ever" and said "The products they're working on will blow you away."

Updated for the summer.
The best games for PS4

Maybe you need some new games? Maybe we've provided. The Engadget team has distilled the PlayStation 4's catalog down to ten top games, refreshed for Summer 2019. Expect the best Xbox One, Switch, PC games and more later this week.

Google recently unveiled Manifest V3, a new suite of proposed Chromium browser changes that would make it a lot harder to block ads. Now, the third-party browser Brave, which uses Chromium technology, has essentially defied Google by unveiling extremely rapid ad-blocking tech (in beta) that's much, much faster than before.

We could be on track to increase global temperatures by 2˚C.
Current CO2 emissions will heat up Earth by more than 1.5˚C 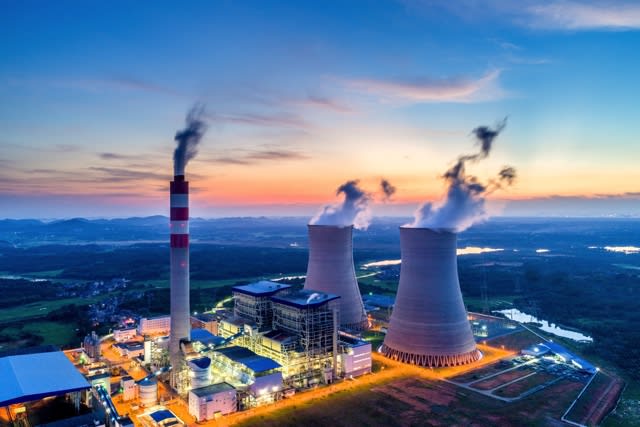 Even if we stop building power plants, factories, vehicles and home appliances immediately, as in right now, we're on track to increase the global temperature by more than 1.5˚C -- the goal limit proposed by the Paris Agreement. It gets worse. If we continue to operate existing power plants for their useful lives, and we build the new facilities already planned, they'll emit two thirds of the carbon dioxide necessary to boost temperatures by a full 2˚C.

Not that there's much clarity on when it might return.
Samsung chief says he pushed Galaxy Fold 'before it was ready'

We still don't know when the Galaxy Fold will eventually land, but the boss behind the futuristic foldable has admitted he might have pushed for launch a little too much. The company's electronics division CEO, DJ Koh, told reporters at a media event in Korea that he "pushed [the phone] through before it was ready."