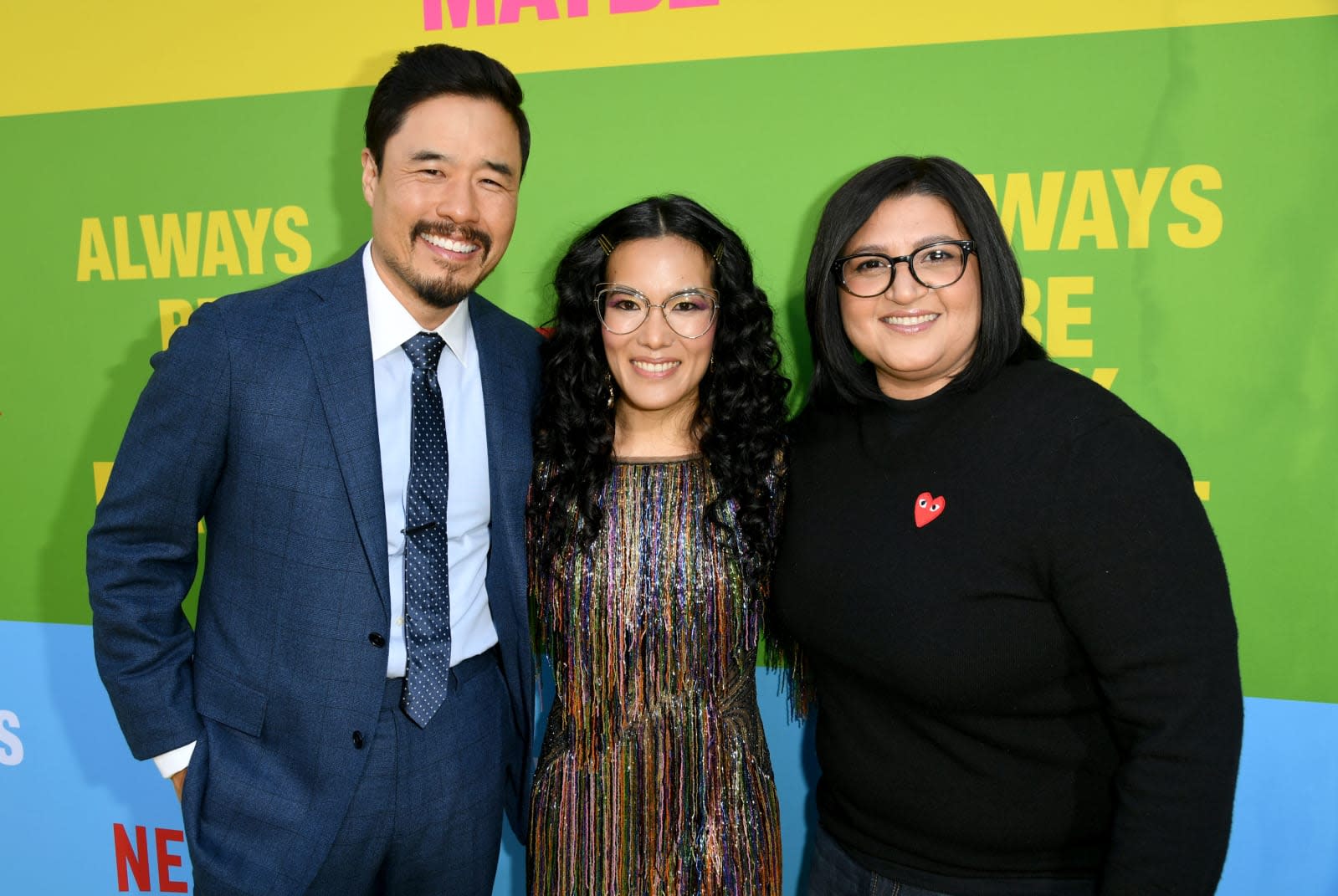 Always Be My Maybe has been one of the most-discussed Netflix projects over the last month or so, with the charming romcom seemingly picking up a legion of fans. Admirers might be keen to learn a bit more about the making of the film, so Netflix has released a director's commentary as a podcast.

You asked for it, here it is: @NetflixFilm's "Always Be My Maybe" director's commentary!

Nahnatchka Khan & Randall Park take you inside the making of this touching love story — plus, they talk deleted scenes and punching Keanu! https://t.co/62NGFbk9yI https://t.co/hptkrGLecH pic.twitter.com/9XDeafwTzy

The second episode of the Watching With podcast (following one for Someone Great) features director Nahnatchka Khan and star and co-writer Randall Park offering their thoughts about the flick, including the bit where Park's character Marcus gets into a throwdown with some video game star named Keanu Reeves. Having to play a podcast alongside the movie to get the full effect of the commentary might be a little more unwieldy than simply adding it as an audio track on the movie itself. That said, it gives you an easier option to listen to Khan, Park and Netflix's Jarett Wieselman discuss Always Be My Maybe while you're on the go.

The commentaries are an expansion of Netflix's push into podcasting, which is essentially another way to promote its original shows and movies. They include, naturally, discussions about what people are watching on the service, as well as one in which stars of Netflix originals answer random questions along with deep dives into documentary, true crime and nonfiction projects.

In this article: always be my maybe, alwaysbemymaybe, audio, av, director commentary, directorcommentary, entertainment, nahnatchka khan, nahnatchkakhan, netflix, podcast, randall park, randallpark, streaming
All products recommended by Engadget are selected by our editorial team, independent of our parent company. Some of our stories include affiliate links. If you buy something through one of these links, we may earn an affiliate commission.