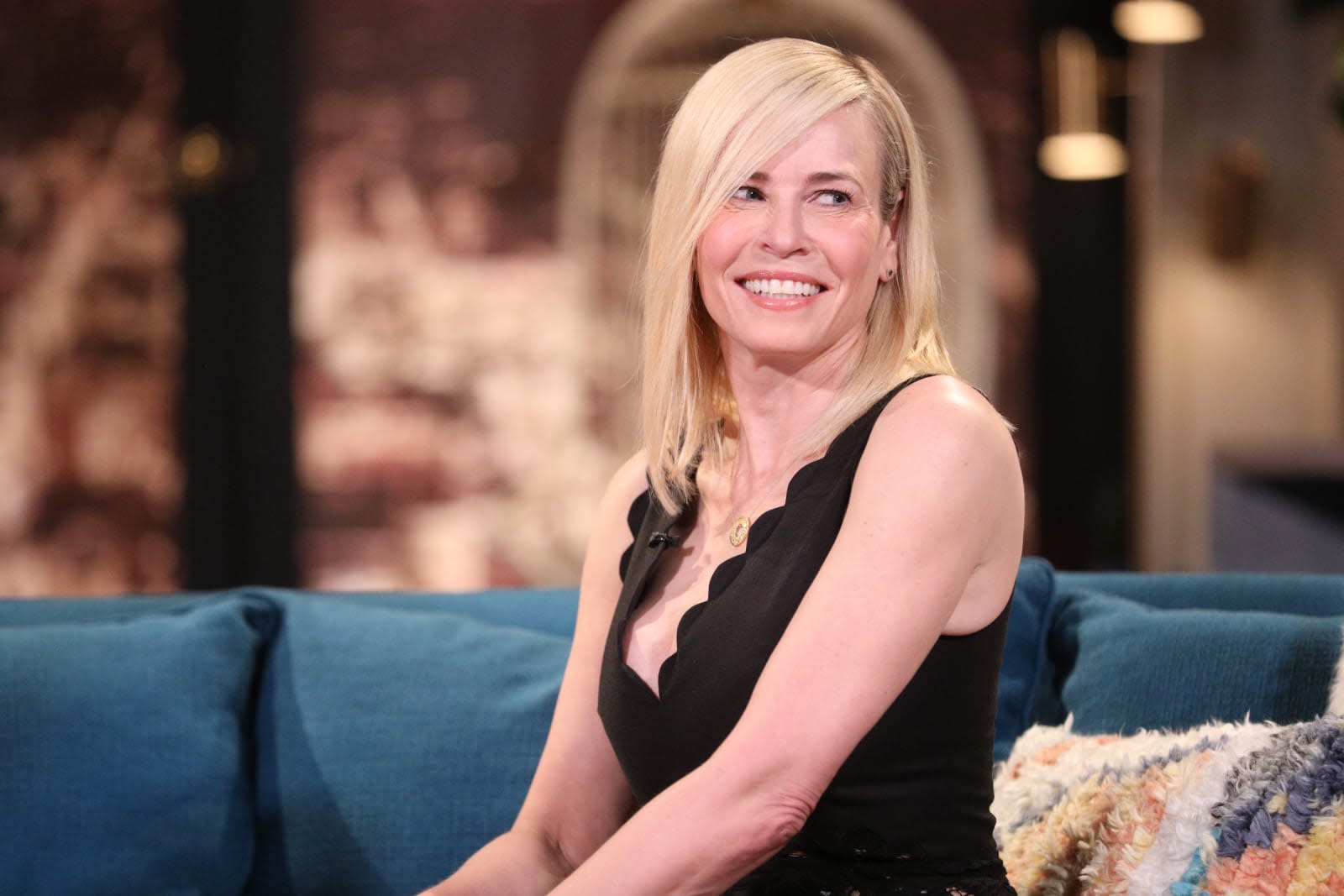 A few years ago, Netflix and Chelsea Handler set out to "revolutionize the talk show." The plan was to run three 30-minute, near-live episodes each week. But the show, Chelsea, took nearly two years to launch, and after just two seasons, Netflix pulled the plug. It didn't stop there though. Netflix also removed 66 episodes. A company spokesperson told The New York Times that it's the only instance in which Netflix has pulled content it owned and created.

The first season of Chelsea streamed 90 episodes, but it failed to catch on, and showrunner/executive producer Bill Wolff departed, a bit mysteriously, after just nine episodes. Still, Chelsea was renewed for a second season. Netflix told The New York Times that it removed the episodes -- all from season one -- to make it easier for viewers to catch up before the second and final season launched. The second season had 30 episodes, a fraction of the first season's run.

Removing the episodes is unprecedented, but it's not entirely surprising that Chelsea flopped. The talk show format doesn't carry over to streaming as easily as other genres have. Since talk shows usually discuss current events, they don't age well and can lose their relevance after as little as a month. In the past two years, Netflix has canceled two other talk shows: The Break With Michelle Wolf and The Joel McHale Show With Joel McHale, and Hulu canceled Sarah Silverman's I Love You, America after 21 episodes.

Before Chelsea launched, one of the main questions was how the talk-show format would adapt to Netflix's "anytime" viewing model. Handler remained confident, saying that the Netflix team was "the most forward thinking, alert group" she'd worked with in ages. Apparently, that wasn't enough.

In this article: av, business, canceled, chelsea, chelsea handler, content, entertainment, episodes, netflix, removed, streaming, streaming tv, talk show
All products recommended by Engadget are selected by our editorial team, independent of our parent company. Some of our stories include affiliate links. If you buy something through one of these links, we may earn an affiliate commission.