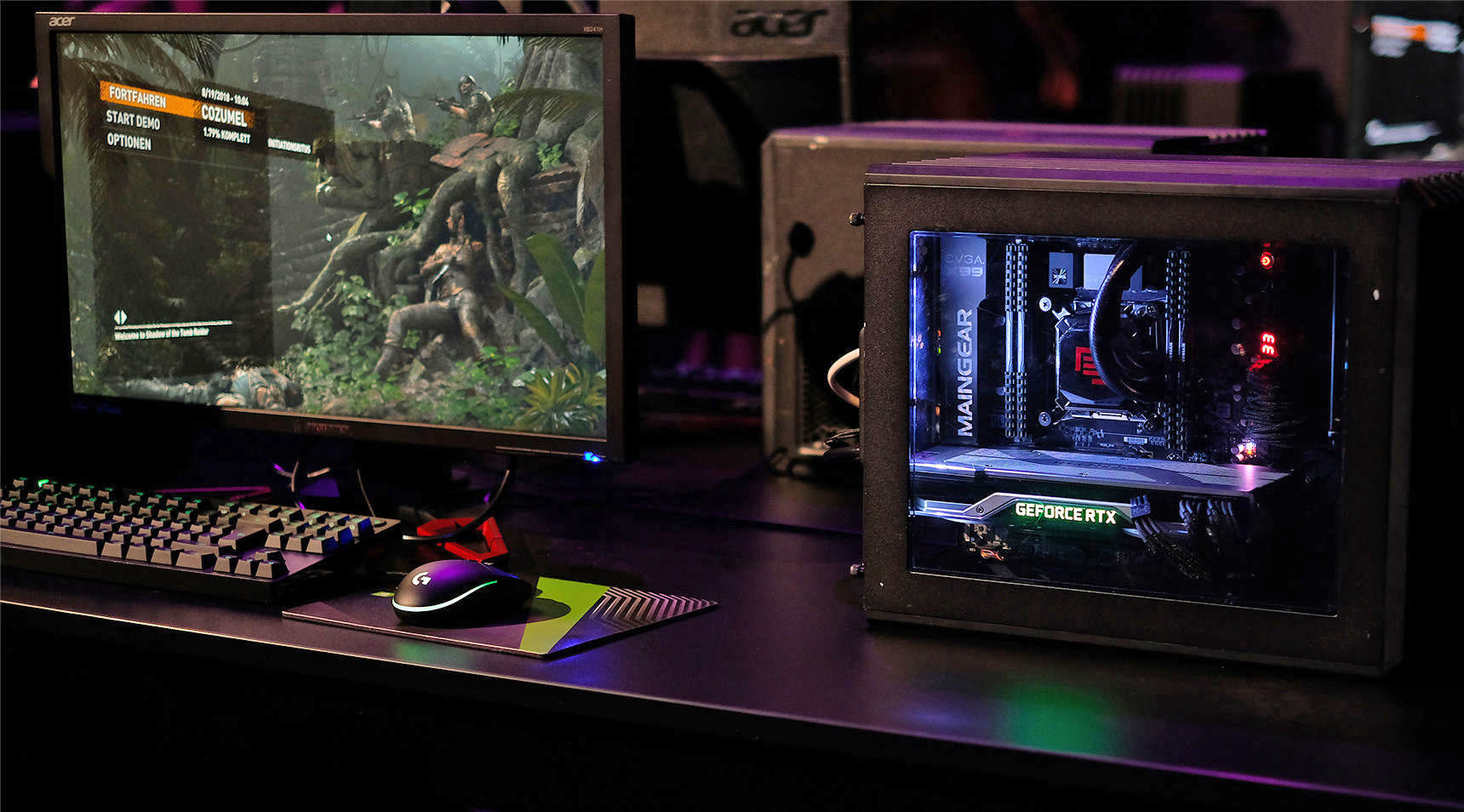 So much to choose from. 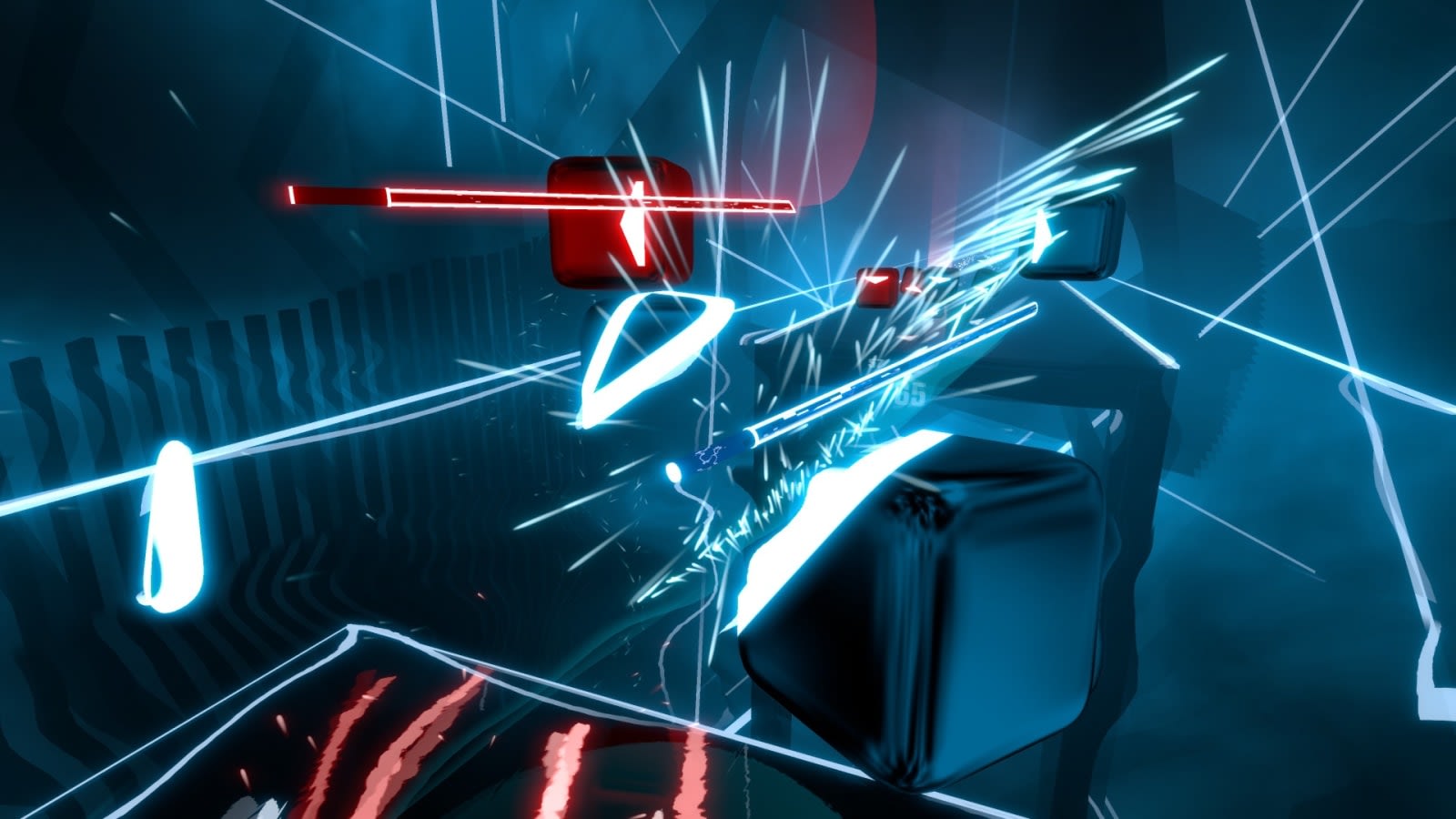