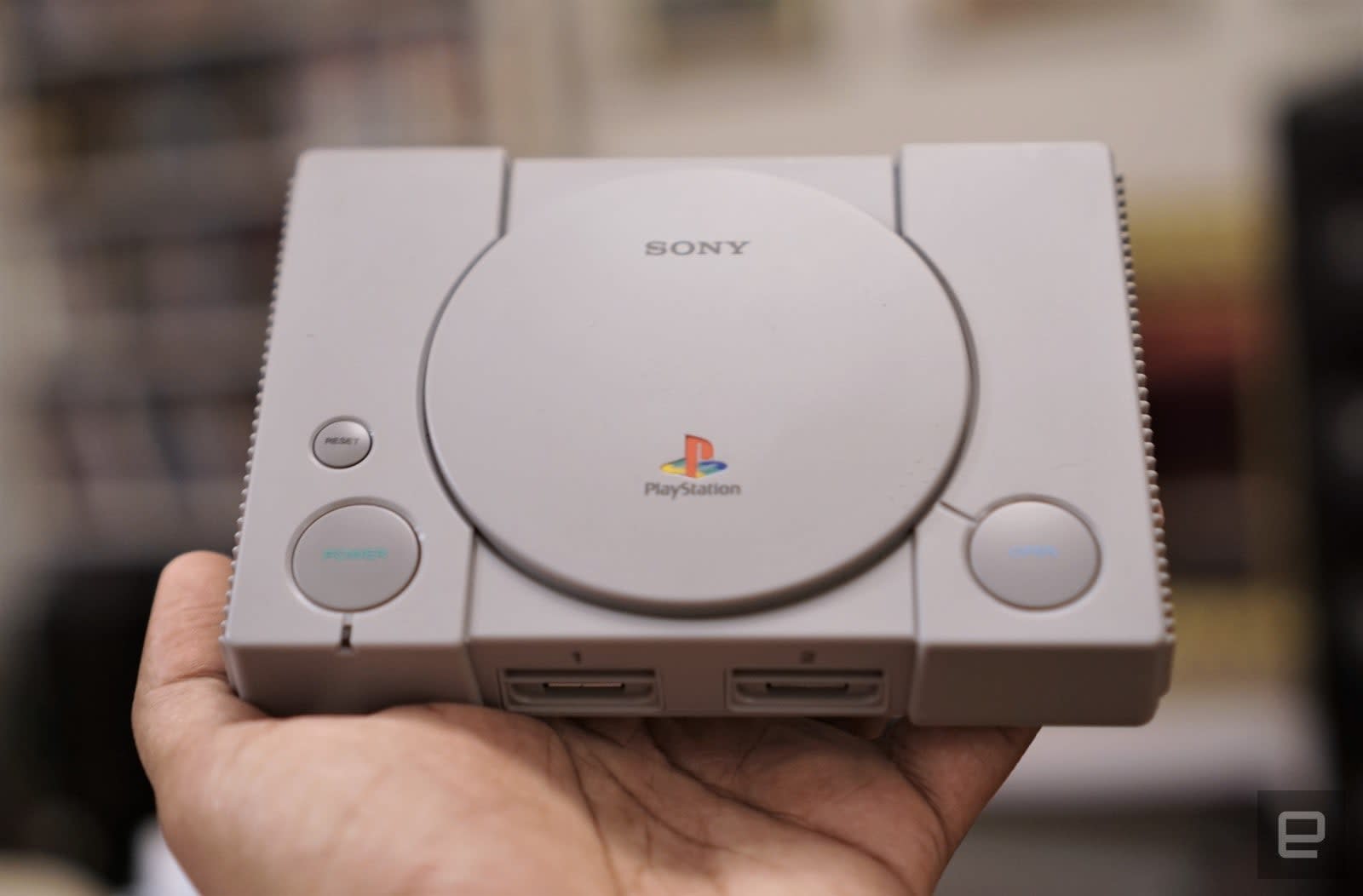 We get it -- you really don't like the PlayStation Classic. You've told us, over and over again. We weren't huge fans when we reviewed it, but that was when it cost $100. The price quickly dropped over the next few months, to $60, $40, and even $30. Now, as Wario64 points out on Twitter, it's easily available at both Best Buy and Amazon for just $25 -- a 75 percent discount from the starting price.

Sure, the controllers might feel a little cheap, but at least there's two of them. The 20 pre-loaded games may not be the strongest list ever and includes PAL versions with poor performance but again -- there's 20 of them, which include titles like Metal Gear Solid, Twisted Metal and Final Fantasy VII. And people have even modded the system for successful sideloading. Whatever the issues of this attempt to cash in on the mini-retro-console craze, at some point it's cheap enough for nostalgia to win out.

The real problem with buying one now -- other than finding it unopened in six months once you've forgotten you even purchased it -- is feeling like a sucker when they start giving them away on Black Friday. We'll see you back here next year for the Genesis Mini and TurboGrafx-16 mini.

In this article: gadgetry, gadgets, gaming, gear, mini console, PlayStation, PlayStation Classic, PSX mini, retro, sony, thebuyersguide
All products recommended by Engadget are selected by our editorial team, independent of our parent company. Some of our stories include affiliate links. If you buy something through one of these links, we may earn an affiliate commission.