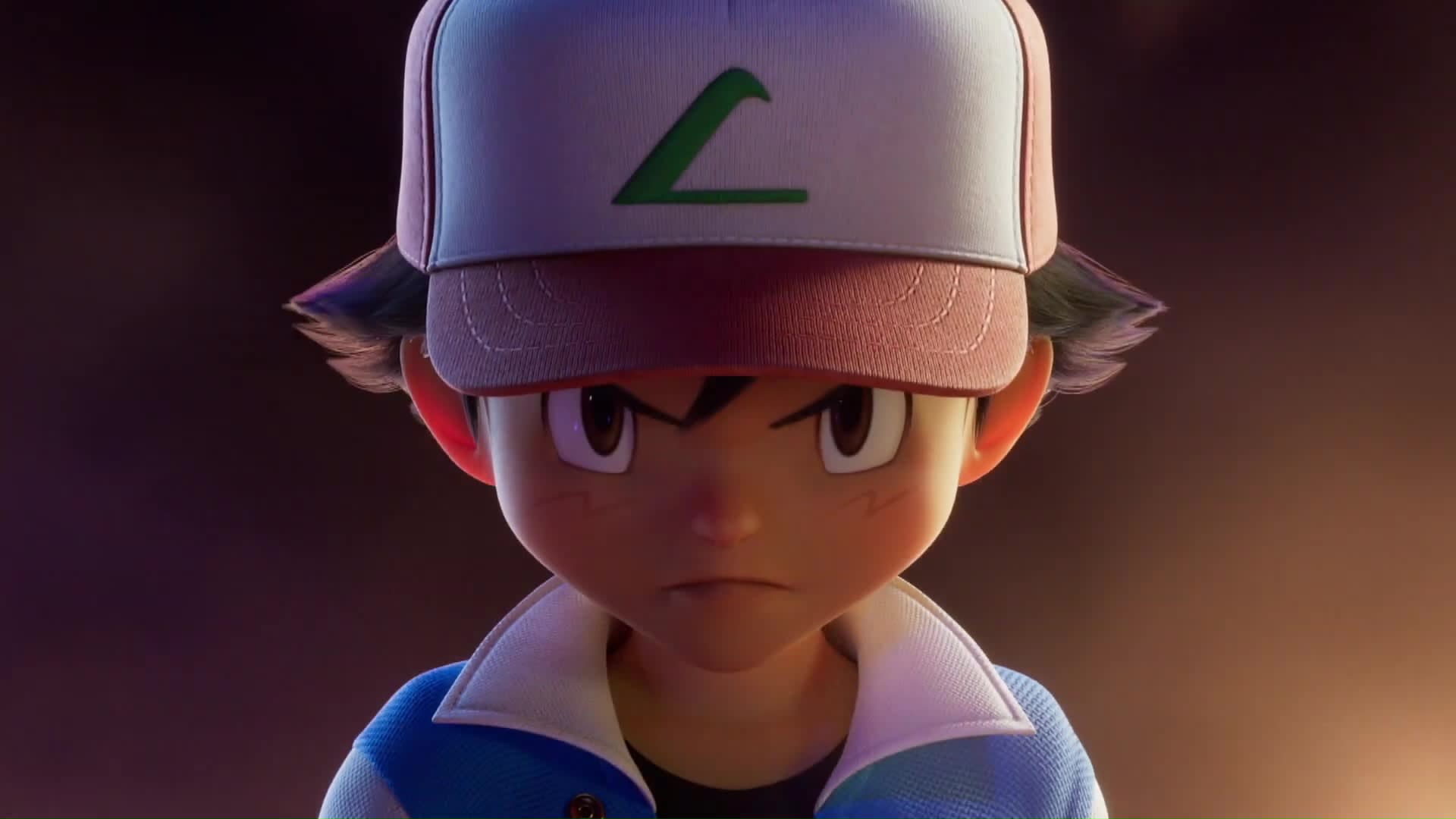 More than twenty years after the release of the first Pokémon movie, the film is being reimagined with an all-new computer-generated release in Japan. The first trailer dropped at the start of this year, and now a second trailer shows more of what to expect from the upcoming film.

The original Pokémon The First Movie: Mewtwo Strikes Back was a hit with children but a critical flop, though it still has a strong pull of nostalgia over a whole generation of Pokémon fans. Particularly in Japan, where the movie was received better than it was in the West.

The new version, Pokémon: Mewtwo Strikes Back Evolution, moves away from the hand-drawn animation style of the original that many people grew up with but will keep the same plot, featuring cloned psychic Pokémon Mewtwo, which seeks revenge on humanity for mistreating him.

The trailer also reveals two voice actors who will reprise their roles from the original movie, Sachiko Kobayashi as Voyager (previously Miranda) and Kōichi Yamadera as Mew. And the film will feature a soundtrack by Rita Ora, who starred in Detective Pikachu as well.

The Pokémon franchise has gained huge momentum of late, with the ongoing popularity of the Pokémon Go game and the surprise hit of Detective Pikachu with audiences worldwide. The animation of Mewtwo Strikes Back Evolution hits the same spot between cute and creepy that Detective Pikachu did, so maybe that success can be replicated with this time around.

The film will be released in Japan on July 12th, and will be coming to the West in the form of an English dub later this year.

In this article: anime, av, entertainment, Mewtwo, Mewtwo Strikes Back Evolution, movie, nintendo, pokemon
All products recommended by Engadget are selected by our editorial team, independent of our parent company. Some of our stories include affiliate links. If you buy something through one of these links, we may earn an affiliate commission.