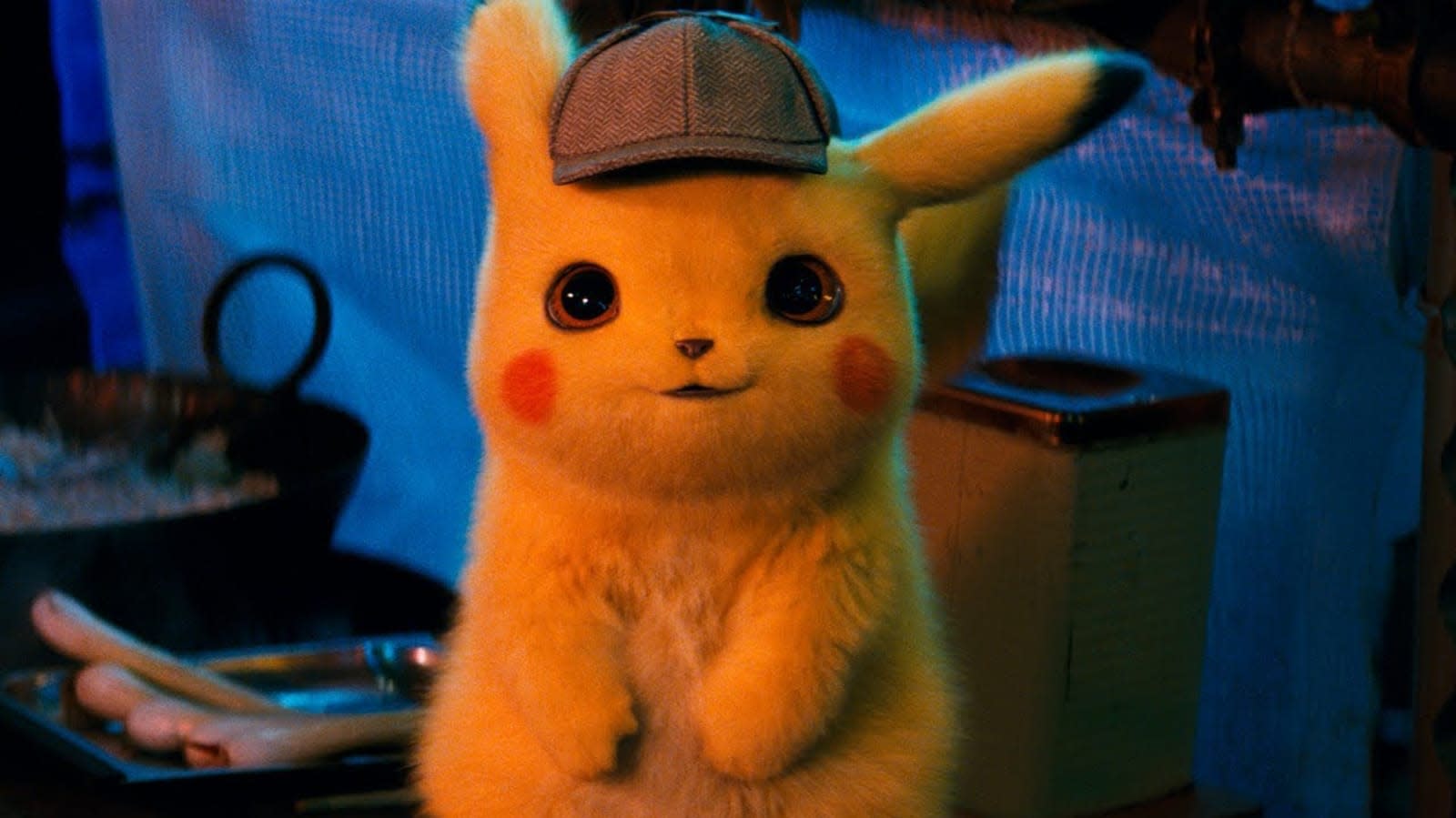 Detective Pikachu won't be in theaters until May of this year but there's already a sequel in the works. According to The Hollywood Reporter, production company Legendary has already started work on a follow-up film and has tapped Oren Uziel to write it. Uziel worked on an upcoming Sonic the Hedgehog film and is credited as a writer on 22 Jump Street and The Cloverfield Paradox.

Details on the sequel are still limited, but the fact the studio is already exploring the possibility might speak to its confidence in Detective Pikachu. Historically, most movies adapted from video games have been, well, not great. But that hasn't prevented them from racking up big numbers at the box office. The Tomb Raider movie received a lukewarm critical reception but grossed $274 million worldwide. The Angry Birds Movie was actively bad but still made $352 million at the box office -- enough to get it a sequel. Assuming Detective Pikachu makes money, it seems likely there will be at least one more story told within the animated gumshoe's universe.

Once Detective Pikachu actually does hit theaters, it'll be the start of an upcoming run of video game films. A Minecraft movie is set to premiere in May and a live-action version of Sonic the Hedgehog starring Ben Schwartz and Jim Carrey is scheduled for the fall. There is also an Uncharted movie in the works, but it has been plagued with problems that have kept it from getting off the ground.

In this article: 22jumpstreet, av, detectivepikachu, detectivepikachumovie, entertainment, pokemon, sequel, WarnerBros
All products recommended by Engadget are selected by our editorial team, independent of our parent company. Some of our stories include affiliate links. If you buy something through one of these links, we may earn an affiliate commission.