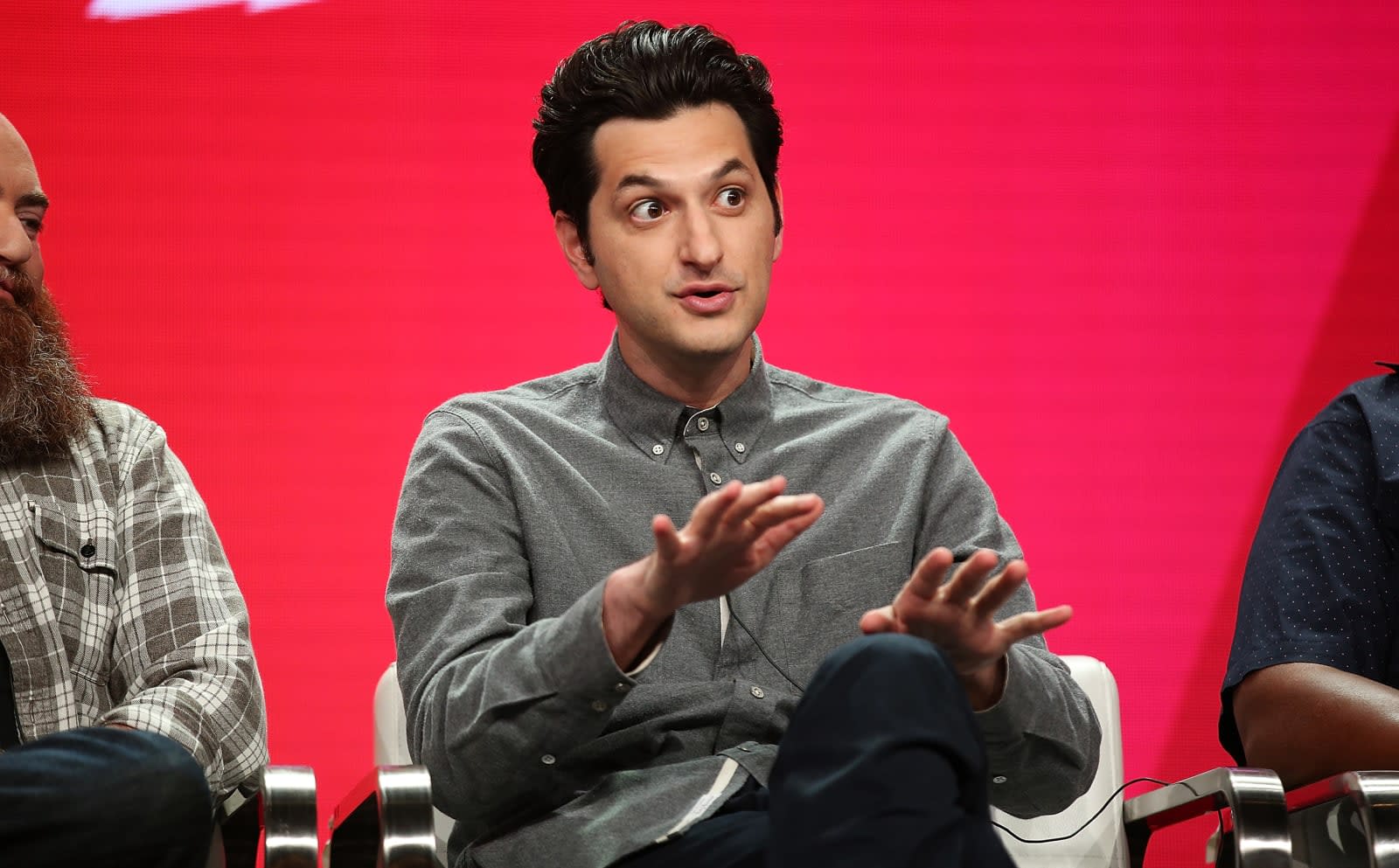 The Sonic live-action hybrid movie is happening, whether you like it or not. Not only has Jim Carrey confirmed that he's playing the villainous Doctor Eggman Robotnik, the project has also found its lead voice actor. According to Variety, Parks and Rec actor Ben Schwartz will voice the speedy hedgehog. While he's probably most known for his role in the show, House of Lies and various comedy skits, Schwartz also has considerable experience in voice work. He served as voice consultant for Star Wars: The Force Awakens, lent his voice to BB-8 and a character in BoJack Horseman, currently plays Dewey in DuckTales and will soon be heard as Leonardo in Rise of the Teenage Mutant Ninja Turtles.

The Sonic movie used to be a Sony project until the studio's rights expired and the project was picked up by Paramount. Deadpool director Tim Miller is still attached to the project, which is described as a "live-action and animation" hybrid. Other actors joining Carrey and Schwartz include James Marsden (X-Men, Westworld) and Tika Sumpter (Stomp the Yard: Homecoming, Southside with You as Michelle Obama). Paramount expects to release the film on November 15th, 2019, so you have still have time to prepare yourself for disappointment or a pleasant surprise.

In this article: BenSchwartz, entertainment, gaming, internet, sonic, sonicmovie, SonicTheHedgehog
All products recommended by Engadget are selected by our editorial team, independent of our parent company. Some of our stories include affiliate links. If you buy something through one of these links, we may earn an affiliate commission.