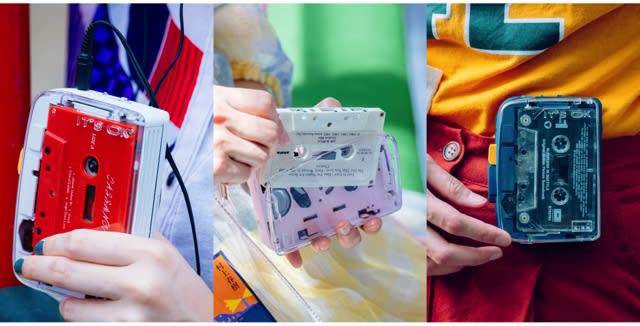 Hey there! We hope you enjoyed your Independence Day. You might have missed a Bluetooth cassette player (finally?), why the folding phone revolution is delayed and how Netflix pulled episodes of its own show for the first time.

It's the only instance of Netflix removing content it owned and created.Netflix pulled 66 episodes of Chelsea Handler's canceled talk show

Handler's talk show ran for two seasons, but it didn't manage to establish itself on Netflix, and the ax fell. Now, for the first time, the streaming service has pulled episodes of Chelsea, its own show -- perhaps due to the fact that the talk show format isn't well made for streaming and repeat viewing.

Ideal for the 40th anniversary of the Walkman.Finally, a Bluetooth cassette player 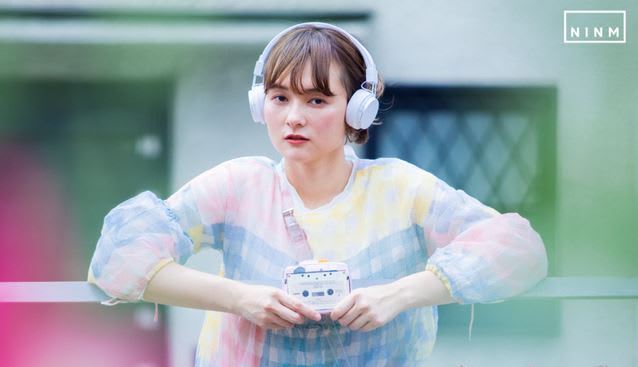 While it's not Sony-made, this glorious, confusing creation is a cassette player with no headphone socket. It's maximum 2019 and will launch on Kickstarter.

Where's our folding phones?
Our foldable future is running a little late, and that's OK 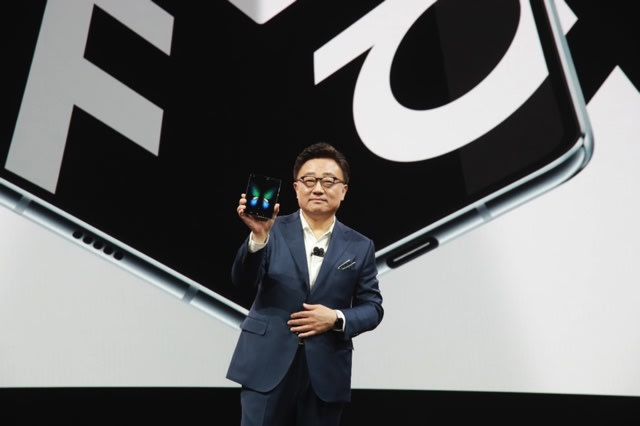 From the moment it was first teased last year, Samsung's Galaxy Fold convinced many that foldable phones were the next frontier to conquer. To no one's surprise, it wasn't long before competitors announced foldable plans of their own, feeding a cycle of hype that culminated at this year's Mobile World Congress. Samsung showed off the Galaxy Fold to the public (albeit, behind glass). Huawei and Motorola have similar promises -- but where are they?

It may be the first good 'Doctor Who' video game in 36 years.
'Doctor Who' might finally get a game that does it justice 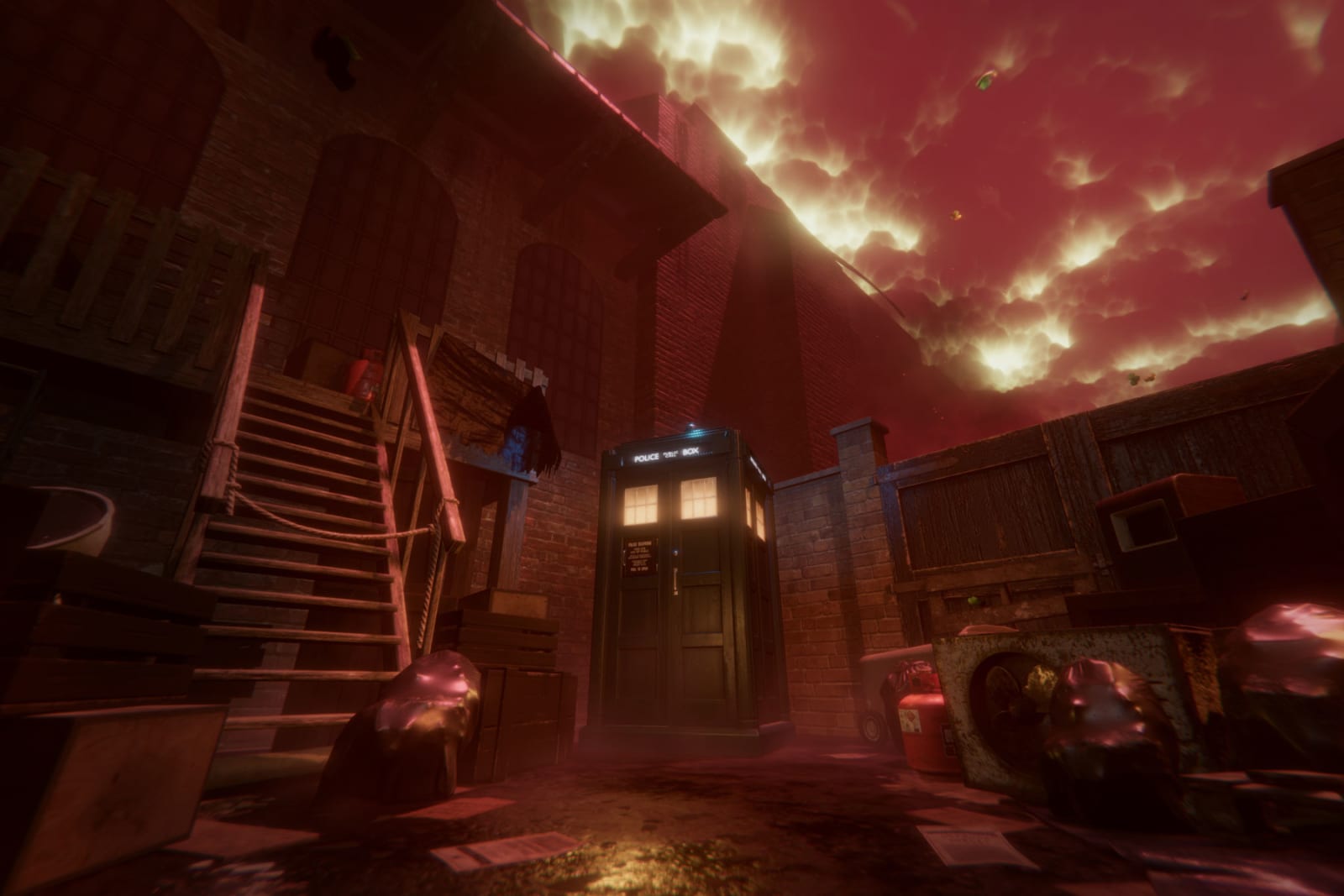 Love it or loathe it, the iconic Doctor Who series barrels on. Now, finally, a VR game could give fans a decent thing to play. It's been a long time coming.

How cheap does it have to get for you to buy one?
PlayStation Classic price drops to $25 at Best Buy, Amazon

It's cute.
Honda's e Prototype is designed to delight you 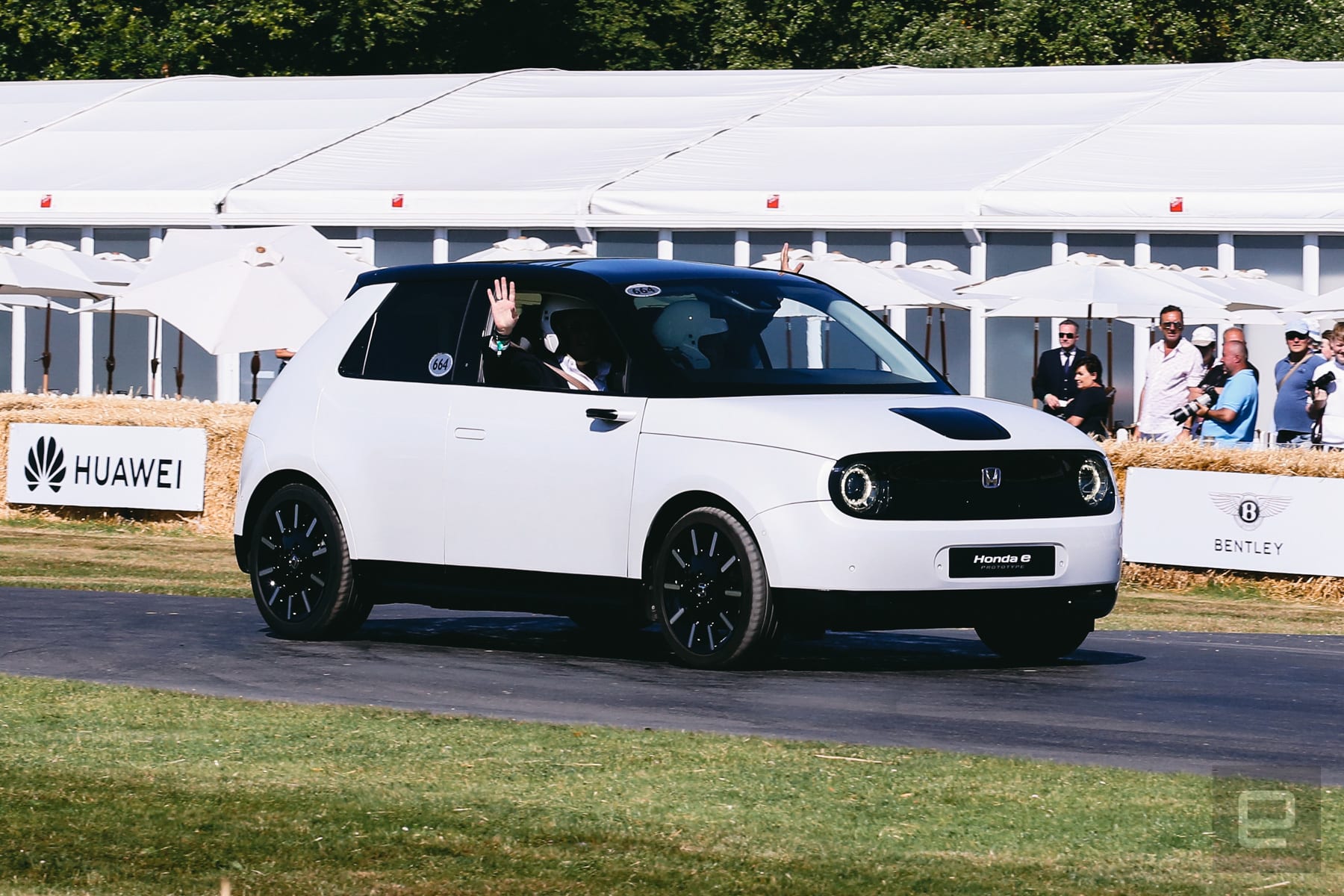 With pop-out door handles, compact wing mirrors and a simple, oval-shaped front that houses the Honda badge and two bright, circular headlamps. It's a cute, nippy car with an underwhelming range, but it's still a prototype for now. Let's see what comes next.