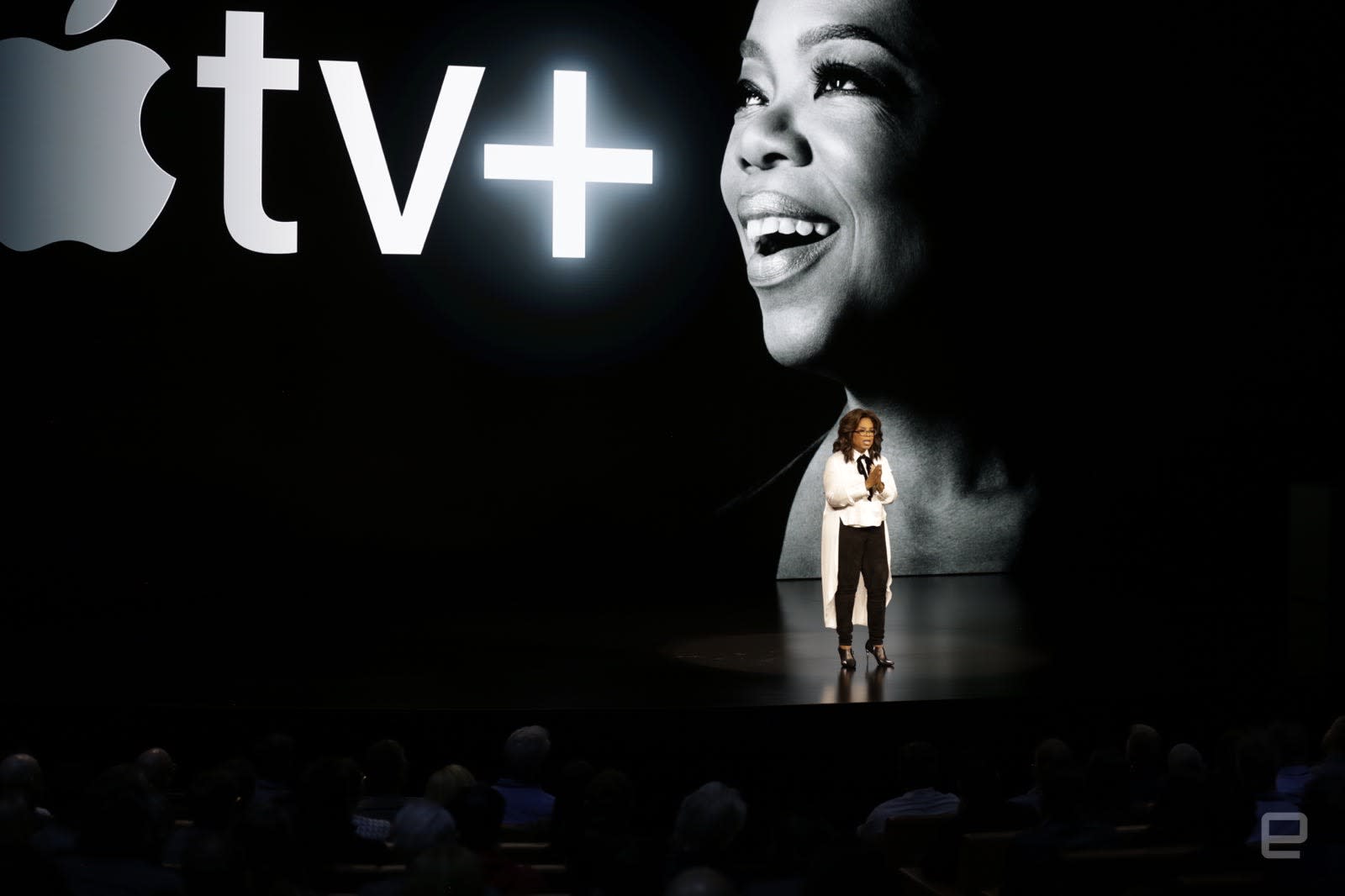 Can Apple hack it in Hollywood? We talk to the man behind Apple TV+
Stuart McGurk,
GQ UK

Apple officially revealed it's TV streaming service in March, but it won't debut for the masses until this fall. There have been all kinds of reports swirling about content, including reports that Apple executives were micromanaging creative direction. GQ sat down with senior vice president of Internet Software and Services Eddy Cue to find out more about TV+, and get some clarity on a few of those rumors.

In this article: alphabet, apple, av, business, eddy cue, entertainment, gear, google, internet, jigsaw, master recordings, music, music industry, recommended reading, RecommendedReading, recreading, scooter braun, streaming, streaming service, taylor swift, television, tv plus, tv streaming, tv+
All products recommended by Engadget are selected by our editorial team, independent of our parent company. Some of our stories include affiliate links. If you buy something through one of these links, we may earn an affiliate commission.