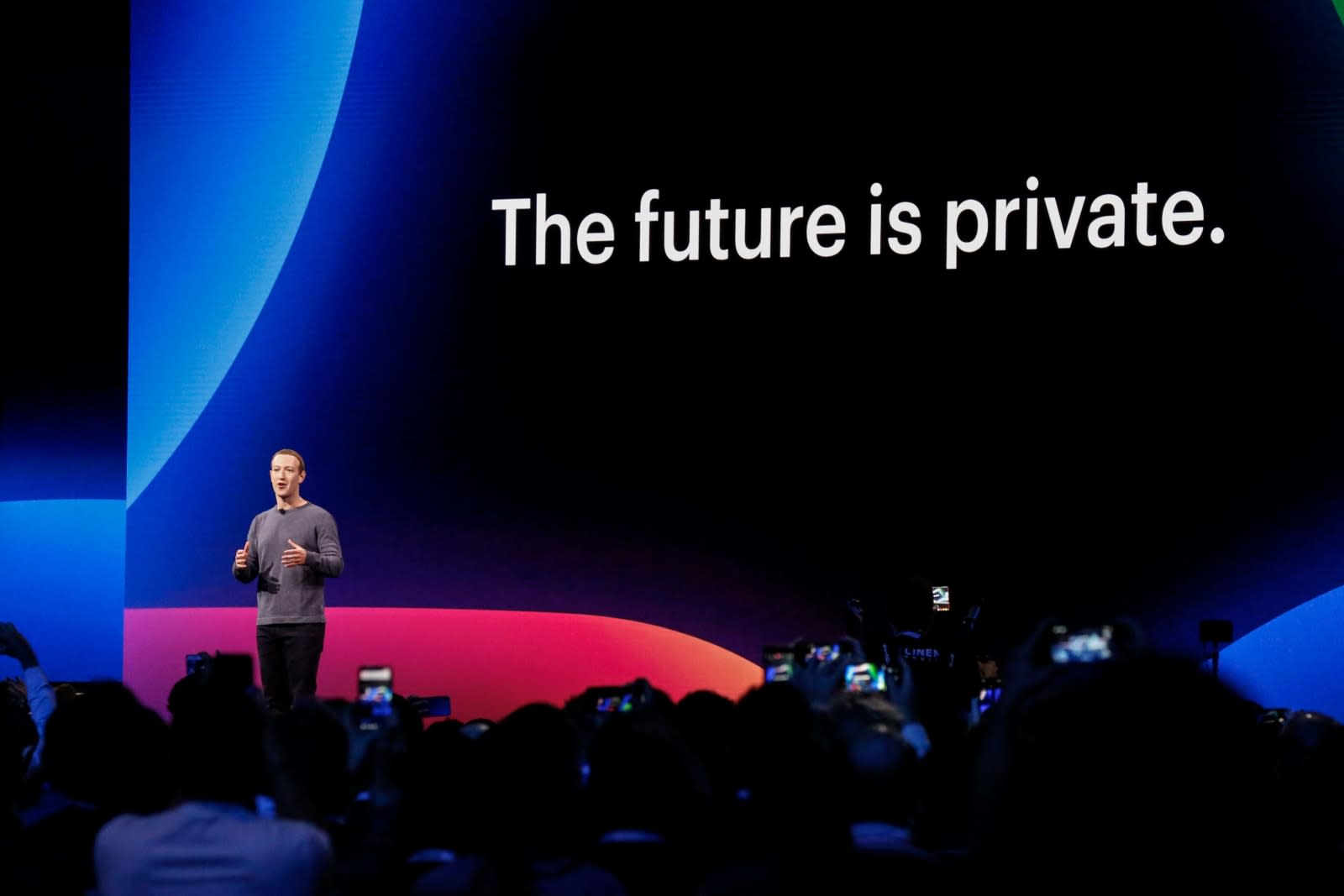 Facebook isn't just concerned with the fake news, conspiracy theories and malicious content spread on its platforms. It's also worried about the rumors spread about its platform. According to Bloomberg, the company has a special software program called Stormchaser used to track and debunk misinformation about Facebook, including rumors spread on WhatsApp.

Developed in 2016, Stormtracker has been used to follow viral posts about the company. It's tracked everything from rumors that Facebook listens to users, to a prank that told users if they didn't copy and paste a status Facebook would share their private information, jokes about Mark Zuckerberg looking like an alien and more. In at least a few cases, Facebook used Stormchaser to share messages debunking false claims about the company.

Some say Stormtracker is proof that Facebook prioritizes fighting fake news that puts the company in a bad light over other misinformation, but the company says that's not the case. "We didn't use this internal tool to fight false news because that wasn't what it was built for, and it wouldn't have worked," a Facebook spokesperson told Bloomberg. "The tool was built with simple technology that helped us detect posts about Facebook based on keywords, so we could consider whether to respond to product confusion on our own platform. Comparing the two is a false equivalence."

It's not uncommon for companies to monitor what customers are saying about them on social media. But Stormtracker offers a reminder that Facebook has a unique advantage. Because it owns major social media platforms, it has unique insight, and when necessary, it can take measures to debunk rumors and pranks. It also raises questions about exactly how private Facebook's future will be while tools like these exist.

In this article: business, facebook, gear, hoax, internet, memes, misinformation, monitor, rumors, social media, software, stormchaser, track
All products recommended by Engadget are selected by our editorial team, independent of our parent company. Some of our stories include affiliate links. If you buy something through one of these links, we may earn an affiliate commission.