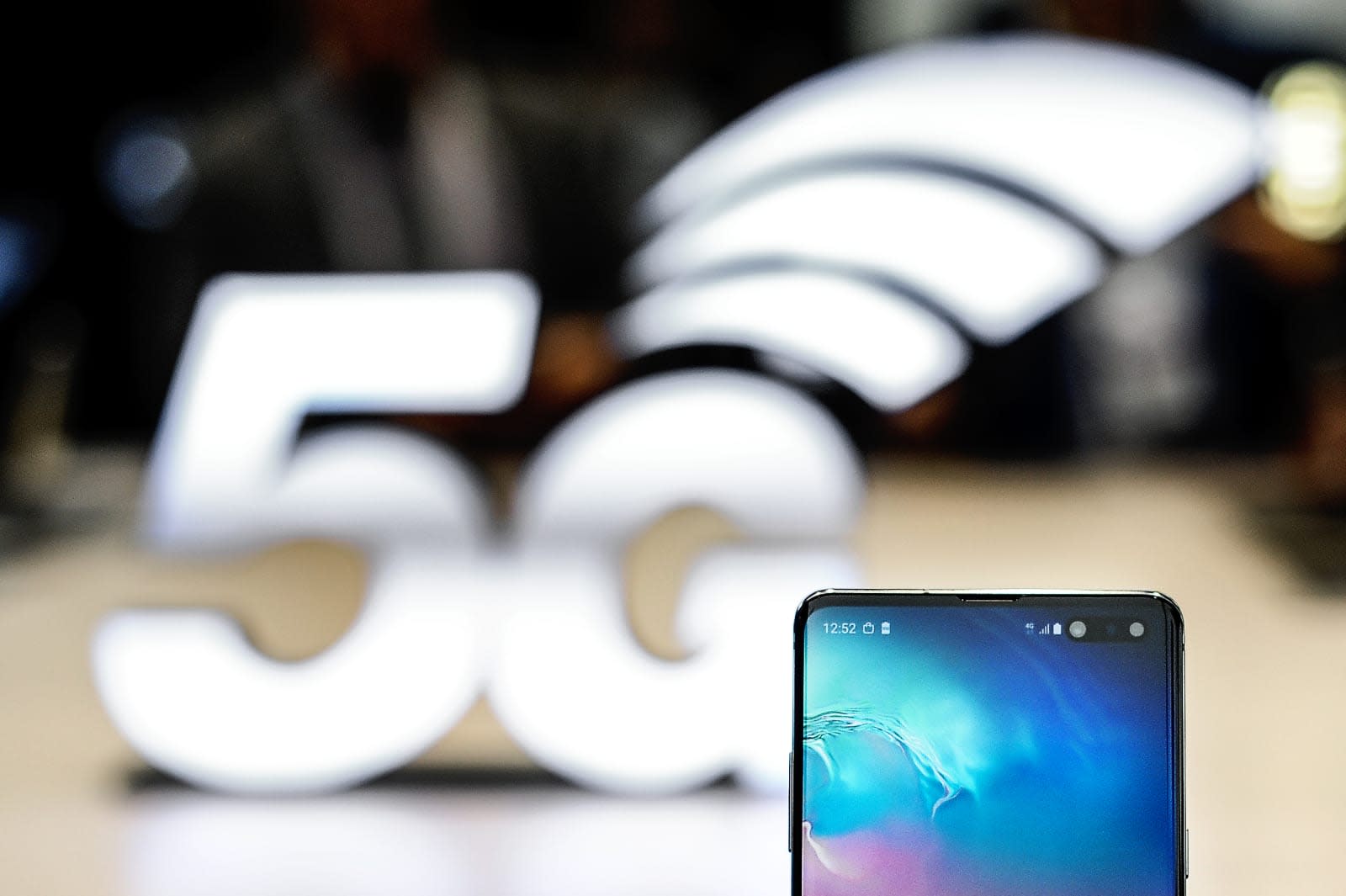 Carriers will tell you that 5G is a huge leap over LTE, but how much better is it in the real world? According to Opensignal's crowdsourced data, it's indeed a lot faster -- but mainly in the US. The research firm has found that peak download speeds on 5G reach just past 1.8Gbps in the States versus 678Mbps for LTE, or about 2.7 times faster. That's owing mainly to the use of millimeter wave spectrum whose ultra-high frequencies (about 30GHz and up) allow such a huge bandwidth boost. Other countries don't have it quite so rosy, though, and there are caveats to the American figures.

Both the gap and the overall speeds were lower in other countries, with Switzerland and South Korea coming closest at roughly 1.1Gbps on 5G. Most of these markets don't have millimeter wave access and are relying instead on "mid band" (typically 3.4GHz to 3.8GHz) frequencies to deliver next-gen wireless. In some cases, 5G was so new or channel-limited that the difference was hardly noticeable, such as in Spain and the UK. Australia's 5G was actually slower than LTE, topping out at 792Mbps versus the older format's 950Mbps.

US networks might not want to crow too loudly about their advantage. As we've discovered first-hand, millimeter wave 5G typically offers very limited coverage that falls apart quickly as you venture indoors. That mid band 5G may be slower in theory, but you may hold a 5G connection in more places. And of course, 5G networks are largely empty at this early stage. It could be a different story once 5G adoption picks up and providers become crowded.

Opensignal was optimistic, though. It noted that more 5G services would launch on new spectrum and wider channels, helping deliver on the technology's potential. For now, though, only a handful of people will see 5G at its fastest.

In this article: 5g, att, gear, lte, mobile, opensignal, sprint, t-mobile, verizon, wireless
All products recommended by Engadget are selected by our editorial team, independent of our parent company. Some of our stories include affiliate links. If you buy something through one of these links, we may earn an affiliate commission.