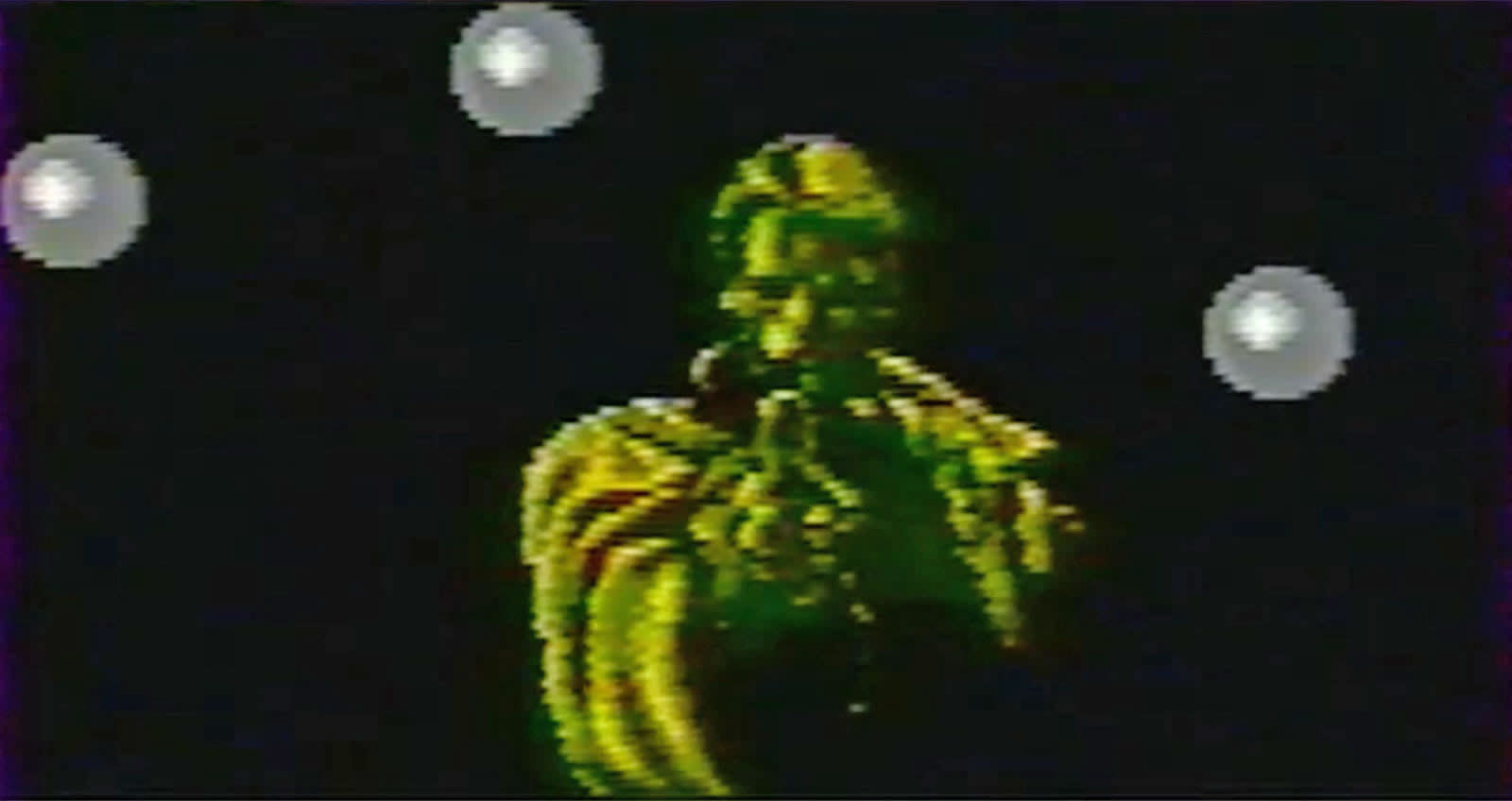 The very first game based on The Terminator was supposed to be an NES side-scroller from Sunsoft, but it never panned out that way. The company lost the movie license and reworked the game into what would become Journey to Silius. However, evidence of what that game looked like was seemingly lost to the ages... until now. Gaming Alexandria has obtained a promo video Sunsoft made to advertise the Terminator game at winter CES 1989, offering a rare peek at what the title was supposed to look like.

The game hadn't been in development for long before the CES promo tape was ready, and Sunsoft couldn't show much more than the splash screen and cutscenes. That didn't stop the studio from dishing out the hyperbole, though. It claimed this was the first game to include "movie footage and interactive graphics technology," and bragged that this would be the "most amazingly lifelike" home console game you'd ever seen. No one was going to mistake this for the 1984 movie, of course, but Sunsoft was clearly hoping that cinematic look would sell copies.

The developer reportedly lost the license after the game basically abandoned the movie plot. Instead of Sarah Connor escaping the T-800 with the help of Kyle Reese, it had Reese fighting Terminators in a Skynet-controlled future.

You may know the rest of the story. Sunsoft's big movie tie-in at the time would be Batman, and the first Terminator game was Bethesda's 1990 first-person PC title. The first console games didn't surface until 1992, well after T2: Judgment Day hit theaters. Still, it's interesting to imagine what would have happened had Sunsoft kept the license. While the NES release might not have blown anyone away (Silius wasn't a timeless classic), it might have set a different tone for Terminator games going forward.

In this article: av, games, gaming, journey to silius, nes, sunsoft, terminator, the terminator, video, video games
All products recommended by Engadget are selected by our editorial team, independent of our parent company. Some of our stories include affiliate links. If you buy something through one of these links, we may earn an affiliate commission.