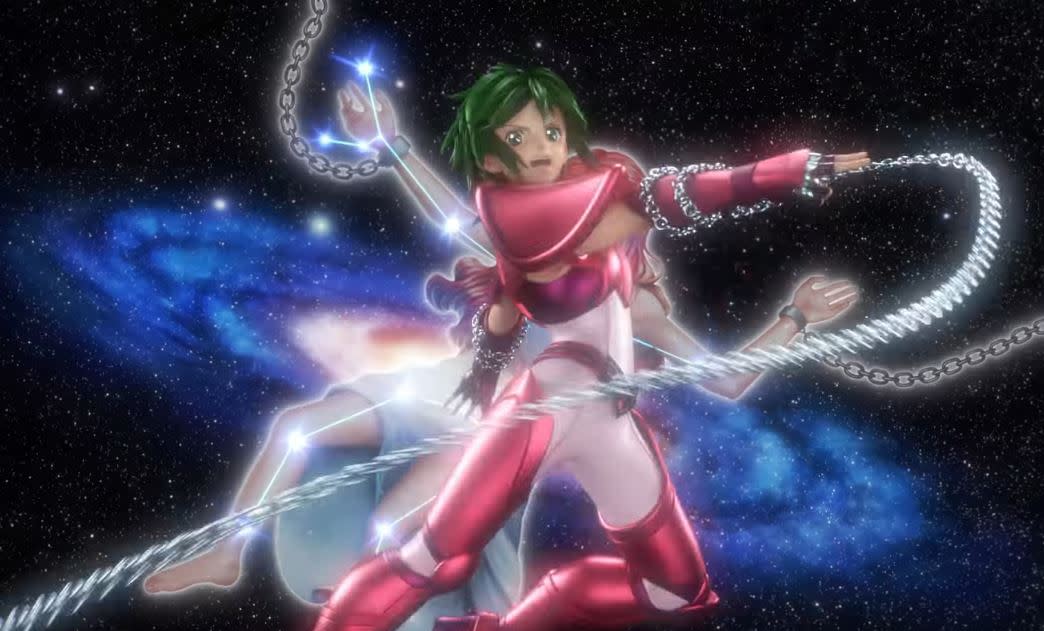 Netflix is ramping up its anime push, dropping a trailer for its remake of classic anime Saint Seiya which will begin streaming in a few weeks.

Netflix describes the plot of the series as:

"Knights of the Zodiac: Saint Seiya follows modern day adventures of young warriors called "Knights", who are sworn protectors of the reincarnated Greek goddess Athena. Each Knight wears a powerful armor based on their chosen zodiac constellation, and are called Knights of the Zodiac. They aid Athena in her battle against powerful Olympian gods who are bent on destroying the humankind."

However, a major change to the source material has angered fans. A main character, Andromeda Shun, will be a woman instead of a man. The original character was interpreted by many queer people as a gay icon as he presented in a feminine way and was emotionally open and against unnecessary violence.

The writer of the Netflix series, Eugene Son, said he made the change because the Knights needed more female representation. However, choosing to present this particular character as a woman struck many as a heteronormative move which undermined the queer subtext of the original.

The new version of Saint Seiya: Knights of the Zodiac be available on Netflix from July 19th. And there's more animated content coming to the streaming service soon, with next month seeing the arrival of Netflix's comic book adaptation Cannon Busters on August 15th.

In this article: anime, art, entertainment, Knights of the Zodiac: Saint Seiya, lgbtq, Netflix, representation, Saint Seiya
All products recommended by Engadget are selected by our editorial team, independent of our parent company. Some of our stories include affiliate links. If you buy something through one of these links, we may earn an affiliate commission.
Share
Tweet
Share