Good morning, there! Amazon's Prime Day faces a threat, and we're not talking about Target and eBay's competitor sales. We also nail down some more details on Pokémon Sword and Shield, get a better look at what might be the front of the Google Pixel 4 and see the reality of 5G speeds when it gets to a phone and city near you. You can also expect creatures that change when Gigantamaxed.'Pokémon Sword' and 'Shield' will have version-exclusive gyms 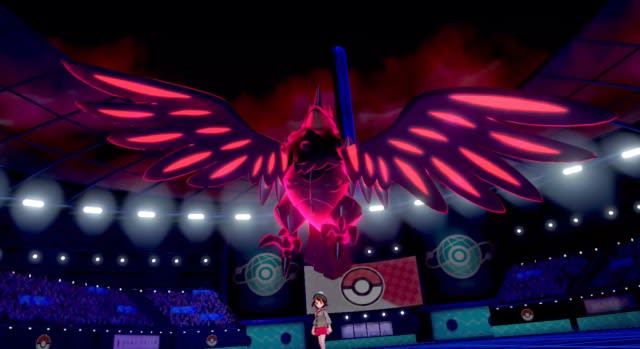 When Pokémon Sword and Shield arrive in November, there will be crucial differences to creature lineups as well as version-exclusive gyms and leaders to beat. As an example: You'll take on the martial artist Bea in Sword, while the goth Allister will fight you in Shield. Nintendo has also revealed another additional game mechanic: Gigantamaxing. You might recall dynamaxing, which will make even the tiniest starter Pokémon huge and powerful, but some monsters will change appearance and be able to tap into special G-Max moves 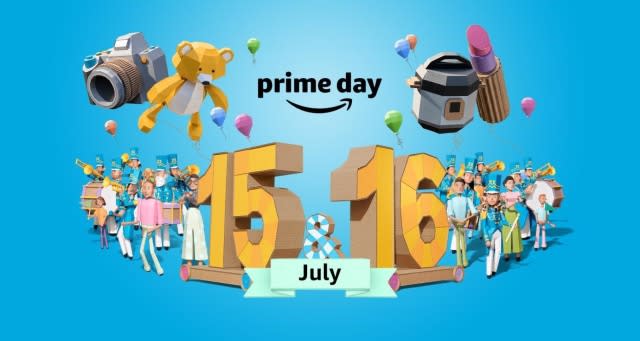 While Amazon is busy hyping up this year's Prime Day extravaganza, its workers will be drawing attention to more serious issues than price cuts. Staff at a warehouse in Shakopee, Minnesota, will hold six hours of strikes on July 15th (the start of Prime Day) to demand less stringent quotas and the conversion of more temporary workers into permanent employees. In a statement, Amazon responded: "We encourage anyone to compare our pay, benefits, and workplace to other retailers and major employers in the Shakopee community and across the country." 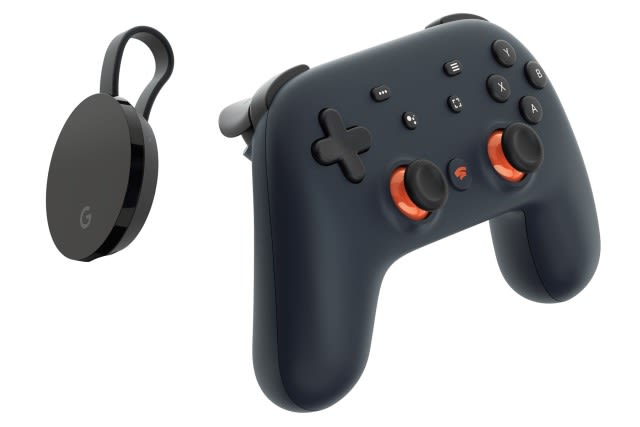 A recent update to the Stadia FAQ revealed details on pressing questions like support for couch co-op (yes, four players), whether you'll still be able to play games if publishers stop selling them (yes) and if the controller uses Bluetooth for play (no, just for initial pairing). 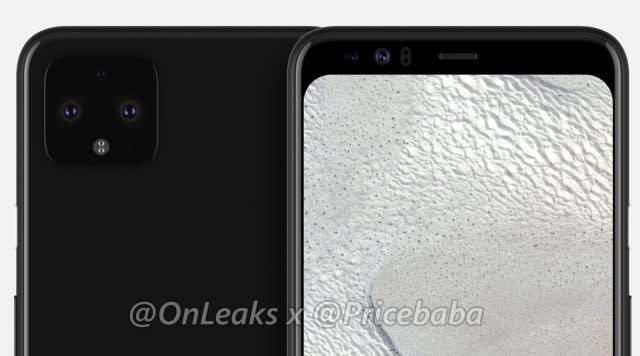 We already know what the rear of Google's upcoming Pixel 4 looks like (in short: lots of cameras), and renders of the other side of the XL version suggest the smartphone will ditch the widely derided notch of the Pixel 3 XL. Instead, we'll get a bit more of a lip at the top of the device. Tipster Steve Hemmerstoffer, aka OnLeaks, has a solid track record with leaks, and he and Pricebaba teamed up for more renders of the Pixel 4 XL based on leaked specs.

A classic gets updated with modern tech amenities.The Jeep Gladiator is for truck buyers craving adventure 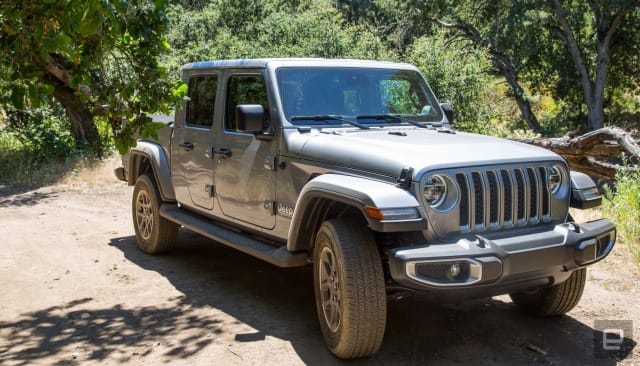 Roberto Baldwin says the Jeep Gladiator is an adventure machine that has enough tech to appease modern truck buyers. However, the high price and various quirks will keep many buyers away. Read our full review right here.

Dr. Mario for your phone'Dr. Mario World' will make a new generation of virus-killing addicts 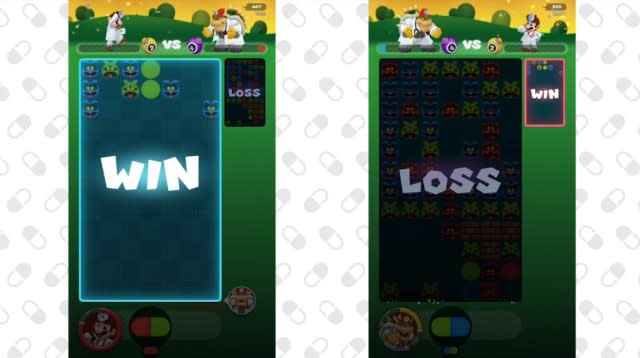 Nintendo has carefully remade Dr. Mario for your smartphone thumbs, and it works. The game launches on iOS and Android later this week. We gave it an early play.