The Morning After: Don't expect a Model X or Model S refresh

Welcome to your Wednesday. Don't expect a Tesla Model S or Model X refresh, but do say farewell to a few MacBook options. Welcome the new home for streaming Friends -- HBO Max. And, if you're feeling decadent this July, why not upgrade your Uber? It's like Economy Comfort Class, but with traffic.

The Instant Vortex Plus can bake, broil and roast. Alongside all the frying.Instant Pot joins the air-fryer craze with the Vortex Plus

Now Instant Pot made pressure cooking cool again, the company behind it is turning to another kitchen trend: air fryers. The Instant Vortex Plus is a seven-in-one air fryer that promises the company's usual versatility for more cooking modes. On top of its marquee feature, it can also bake, broil, dehydrate, reheat, roast and rotate an included rotisserie spit. Will it make mediocre fries like other air fryers? Probably. But if you want to make chicken and french fries, you might not need any other equipment. 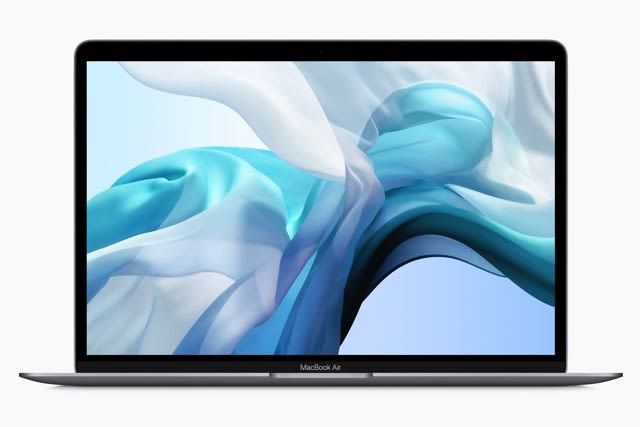 The MacBook Air now starts at an easier-to-swallow $1,099 (conveniently $999 for students) and introduces a True Tone display to the lineup. The 13-inch base MacBook Pro, meanwhile, finally has a quad-core, 8th-generation Intel chip, but there's no version to buy without a Touch Bar or TouchID scanner. It starts at $1,299 with 8GB of RAM and a 128GB SSD.

The laptop appeared in 2015 and ushered in a new era of MacBook design for Apple -- it was the first to use USB-C, the first with the controversial and problematic butterfly keyboard and the first Mac laptop in years without a glowing Apple logo. After upgrades came to other Apple laptops, however, it felt underpowered, and now it's gone.

The fight starts in 2020.
HBO Max will be the exclusive streaming home of 'Friends' 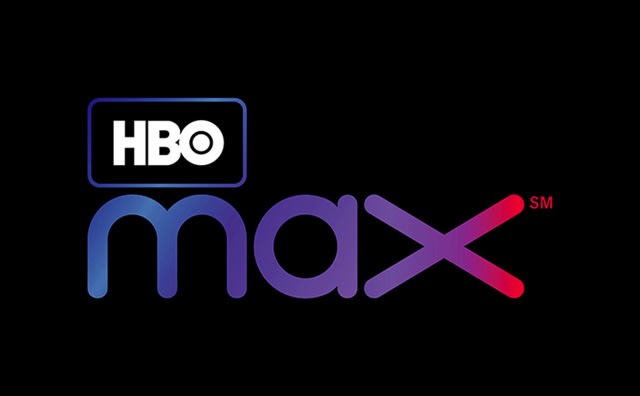 AT&T's WarnerMedia finally has a name for its streaming service -- and some unfortunate news for people hoping it would share some classic shows. The new platform will be named HBO Max and will unsurprisingly use HBO's material as its base on top of originals and shows from other Warner networks.

The service will debut later than originally expected, in spring 2020, but should have "10,000 hours" of material, including already announced projects like Denis Villeneuve's Dune: The Sisterhood, the Anna Kendrick-led comedy series Love Life and an animated prequel series for Gremlins. Most notably, it promises exclusive rights "at launch" to every episode of Friends, The Fresh Prince and Pretty Little Liars.

Limited range is one of the few things holding back this $21,000 bike.
Zero's SR/F electric motorcycle is a great commuter bike 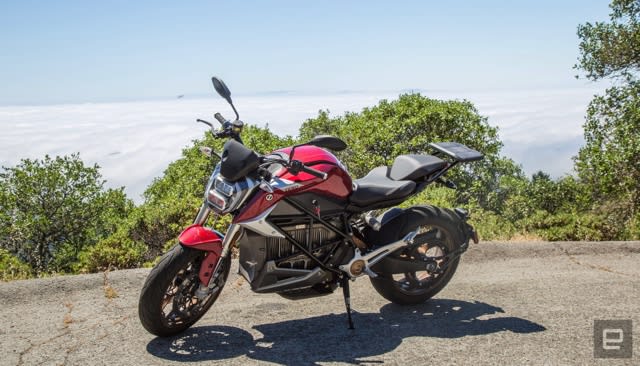 Instead of blending into the sea of motorcycles, the SR/F sticks out in a way Zero's other electric models never did. The updated Z-Force motor is smack dab in the center of the bike, and the battery pack has orange accents. Plus, its app, a new full-color LCD and the bike's 3G connection make it smarter than most anything else out there on two wheels.