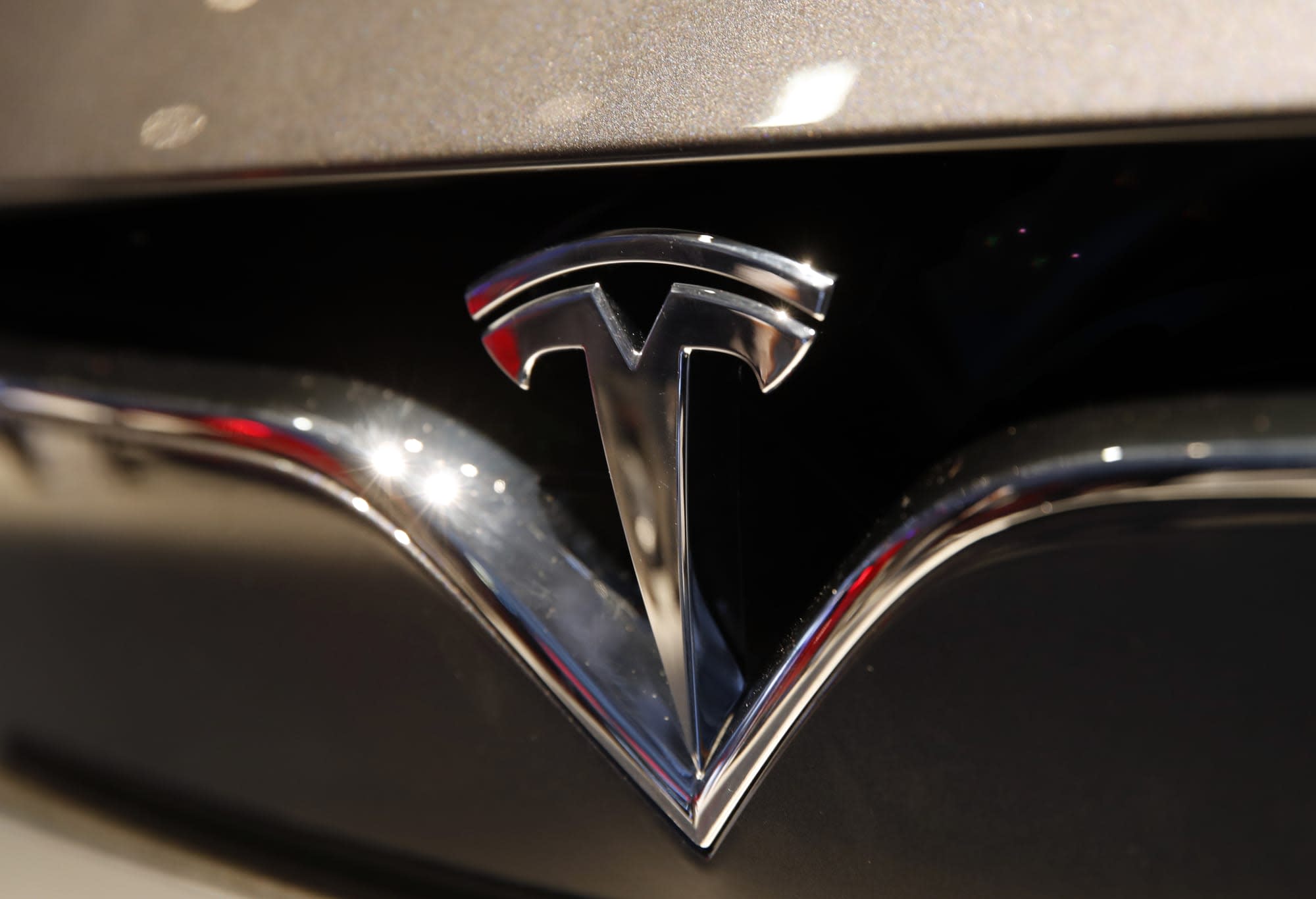 A former Tesla employee is being sued for downloading data related to the company's Autopilot feature and allegedly taking that data to a Chinese rival company.

In the court filing, ex-employee Guangzhi Cao admits that he accessed Tesla's source code and uploaded the files to a personal drive, but denies that his actions constitute theft of trade secrets. Tesla disagrees, writing in its complaint that the Autopilot feature Cao worked on is the "crown jewel of Tesla's intellectual property portfolio" and that Cao tried to bring these trade secrets to Xiaopeng Motors, his new employer.

Cao received an offer to work for Xiaopeng Motors in November 2018, and Tesla alleges that "Long before he left, Cao began uploading complete copies of Tesla's Autopilot-related source code to his personal iCloud account -- more than 300,000 files and directories, in violation of Tesla's policies and its agreements with Cao."

Xiaopeng Motors, also known as XMotors or XPeng, is a rival Chinese electric vehicle company which has been at the center of a trade secrets lawsuit before. Last year, a former Apple employee was arrested after stealing a trove of data from Cupertino's self-driving car lab. The employee downloaded files and admitted to taking hardware, and he had announced his intention to move to China to work for Xiaopeng Motors.

Xiaopeng Motors itself has not been accused of legal wrongdoing, but in the complaint, Tesla specifically calls out the company for copying its ideas: "Inspired by and on a mission to beat Tesla, XMotors reportedly designed its vehicles around Tesla's open-source patents and has transparently imitated Tesla's design, technology, and even its business model."

The company denies any involvement in the actions of its potential employees. The chairman He Xiaopeng called the lawsuits "questionable", according to Bloomberg, and said there was a natural "flow of talent" between his company and Tesla.

In this article: business, ElectricVehicle, lawsuit, Tesla, tomorrow, trade secrets, Xiaopeng Motors
All products recommended by Engadget are selected by our editorial team, independent of our parent company. Some of our stories include affiliate links. If you buy something through one of these links, we may earn an affiliate commission.