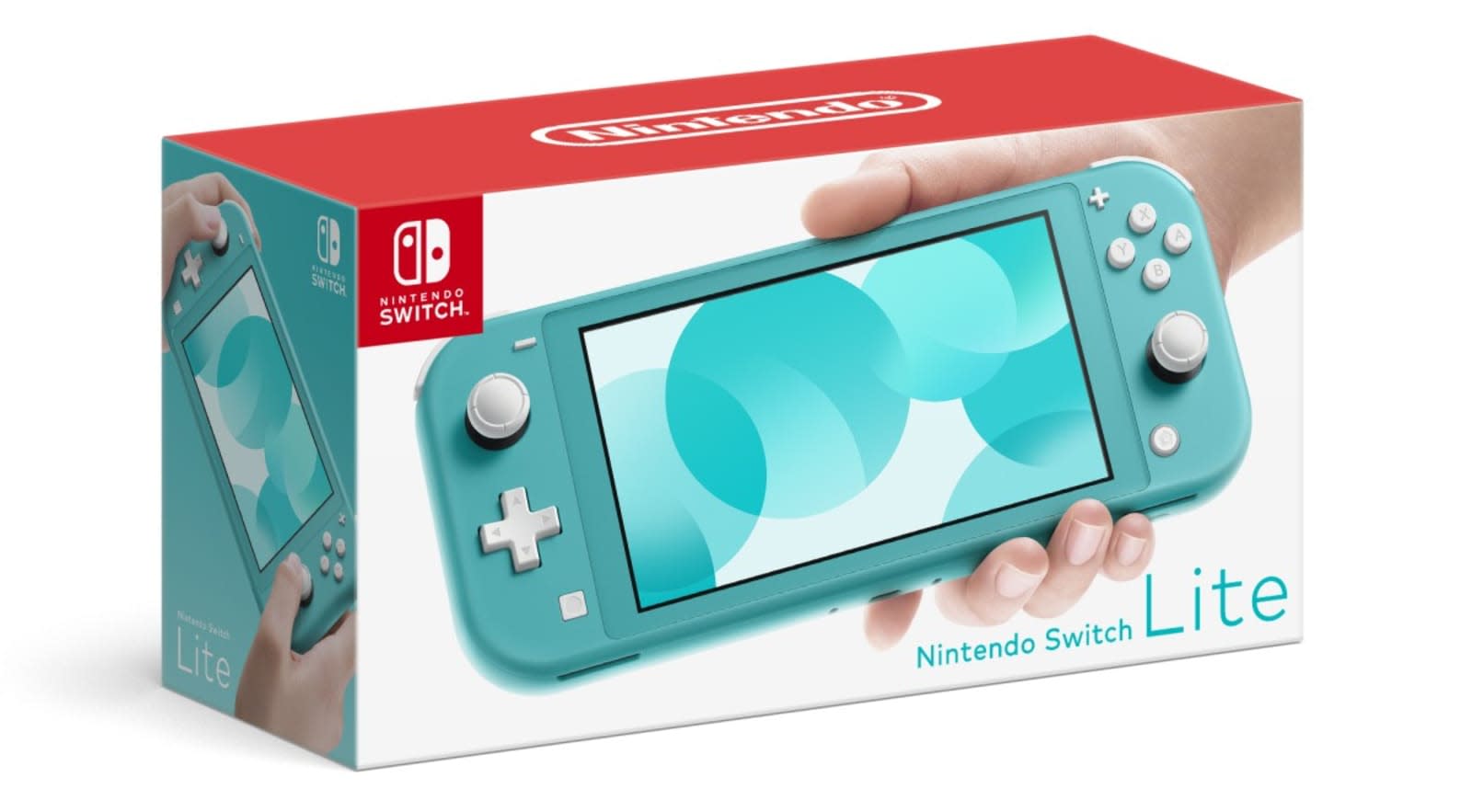 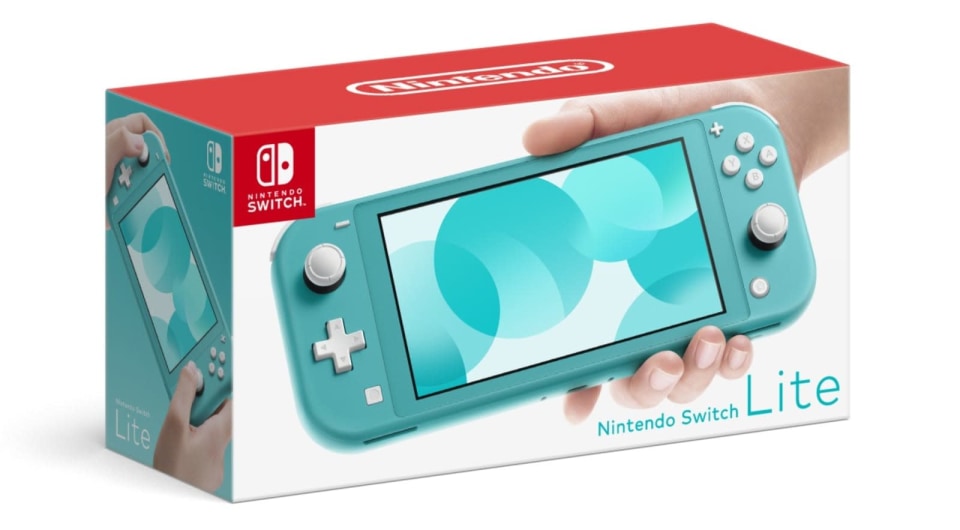 Nintendo reveals its next console, and we even have a peek at Samsung's next Galaxy Note. There's also a new update for Google's AI-powered Translate camera, and the last Windows 10 preview is testing a post-password lifestyle. It's Thursday. 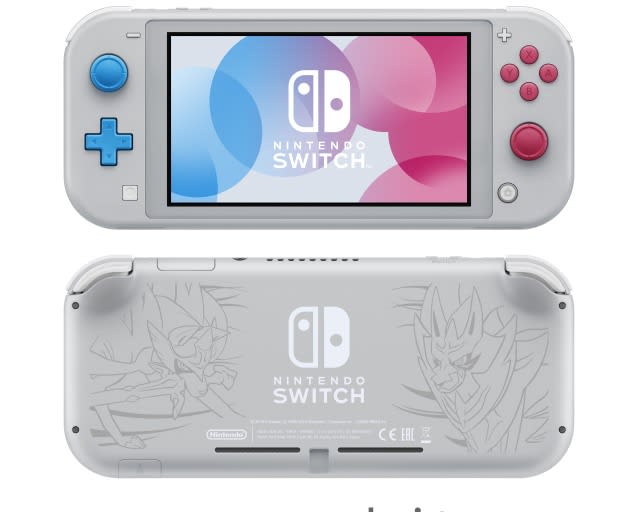 And it can autodetect the correct language.Google Translate's camera now works with more than 100 languages

Google Translate's instant camera feature will now make translating a foreign street sign as easy as aiming your phone -- even if your native language isn't English. The company today unveiled a set of new updates to its translation tool, including enabling the instant camera to translate between any of more than one hundred languages supported by Google Translate -- even if English isn't either one of them. 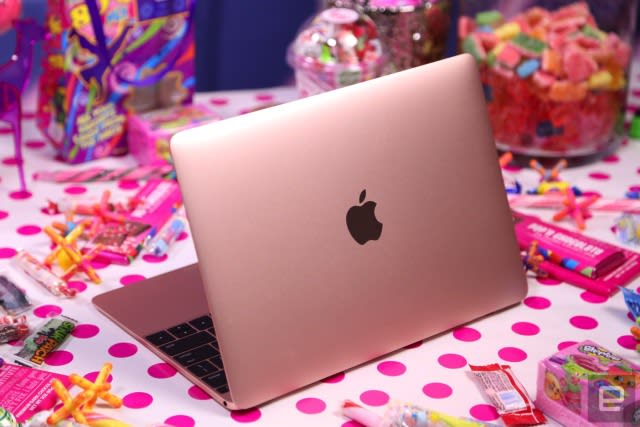 The new MacBook was designed to solve a problem that didn't really exist, at least not by the time it debuted. And the compromises that Apple made to reach that small size and weight often made it harder to use than the machines it sought to replace. 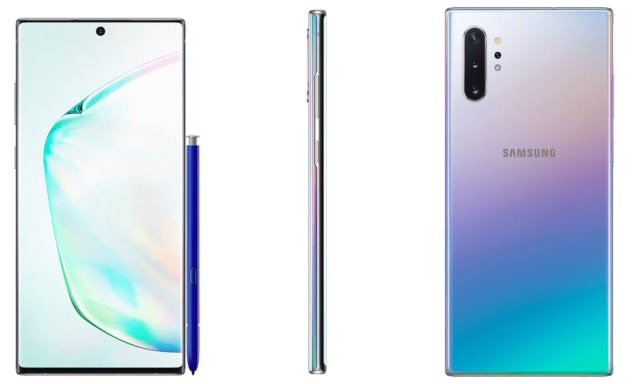 As you might have suspected, Samsung's new Notes appear to push the Galaxy S10's nearly all-screen concept even further. The more rectangular design has virtually no bezel, and the only interruption is a hole-punch camera at the top center of the display. 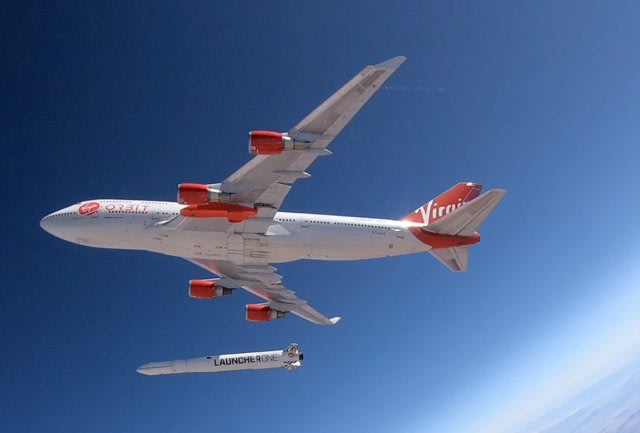 The company's Boeing 747 launch aircraft (Cosmic Girl) successfully dropped a dummy LauncherOne rocket from its wing above the Mojave Desert, bringing it one step closer to launching real payloads into space. If successful, Virgin Orbit could become a go-to option for satellite operators that want to trim costs. According to an exec, it plans to attempt a full-fledged launch before summer is over.

And its own fragrance.Bentley's centennial EXP 100 GT concept car comes with an AI butler

The best thing about the Bentley EXP 100 GT is its AI companion. The Bentley Personal Assistant takes care of tasks like charging the vehicle, adjusting the seating and curating the experience for the passengers via biometric information and environmental conditions. It even has different modes for passengers: Enhance, Cocoon, Capture, Re-Live and Customize.

In this article: av, entertainment, gadgetry, gadgets, gaming, gear, internet, mobile, personal computing, personalcomputing, space, themorningafter, transportation
All products recommended by Engadget are selected by our editorial team, independent of our parent company. Some of our stories include affiliate links. If you buy something through one of these links, we may earn an affiliate commission.