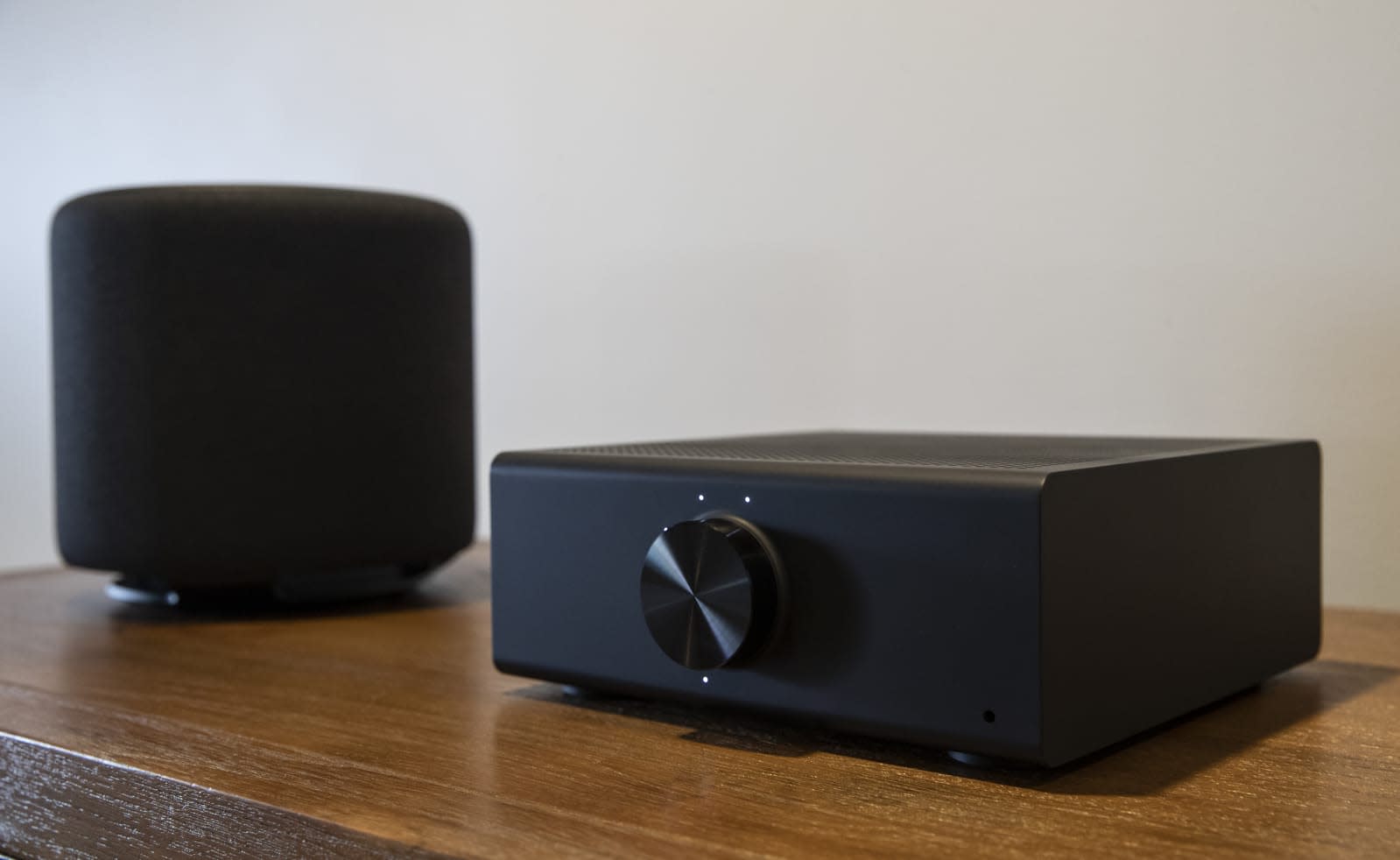 Sure, Spotify has 100 million paid subscribers, and Apple Music has 60 million. But Amazon won't be left in the dust. According to Financial Times, the number of people subscribing to Amazon Music Unlimited grew roughly 70 percent in the last year. As of April, Amazon had more than 32 million subscribers across its music services, including Unlimited and Prime Music. While Spotify leads the pack with the most subscribers, it's growing at a slower rate, about 25 percent per year.

Amazon Music Unlimited might have showed up late -- in 2016, two years after Apple Music launched. But the popularity of Amazon's Echo speakers give it an advantage, as it now has a foothold in a growing number of households. The company is reportedly working on a higher-fidelity version of the Echo, which would better compete with the likes of Sonos speakers and could attract more users to its streaming services.

Amazon has also found a following among older subscribers. According to Steve Boom, head of Amazon Music, about 14 percent of Amazon Music subscribers are 55 or older. In comparison, just five percent of Spotify users fall into that age bracket. "We're not battling for the same customers as everyone else," Boom told Financial Times. "For the industry to reach its full potential, we can't just look at 15- to 22-year-olds."

When it comes to price, Amazon offers more flexibility. Like Spotify and Apple Music, Amazon Music Unlimited costs $10 per month. Prime members can get it for $8 per month, though, and if you only listen on an Echo speaker, it's just $4 per month. Alexa device owners who agree to listen to ads can access the service for free. Prime members also have access to Prime Music at no additional charge, but that service has fewer songs and Echo commands. So, while Spotify and Apple Music have received the most attention in their race for subscribers, Amazon Music could be a third, serious contender.

In this article: amazon, av, business, entertainment, services
All products recommended by Engadget are selected by our editorial team, independent of our parent company. Some of our stories include affiliate links. If you buy something through one of these links, we may earn an affiliate commission.