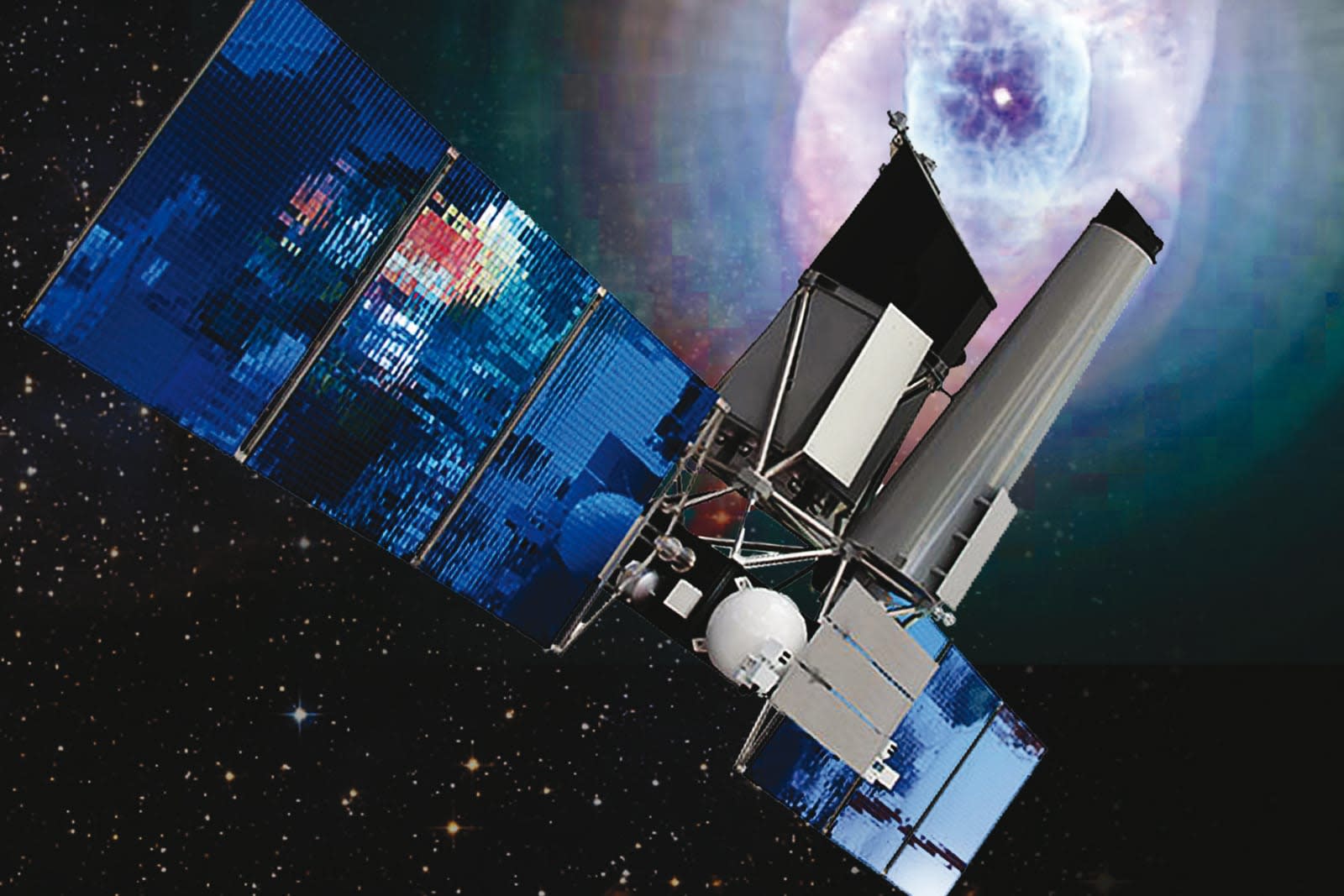 Russia is back in the business of space observation after losing control of a radio telescope a the start of 2019. The country has successfully launched Spektr-RG, an X-ray telescope co-developed with Germany's help. The vessel will take 100 days to reach its final destination of Lagrange Point 2, where it can conduct studies in stable conditions a million miles from Earth. When it gets there, though, it could significantly reshape human understanding of the universe.

Spektr-RG is expected to conduct an exceptionally detailed 6.5-year survey that could discover roughly 100,000 galaxy clusters, hundreds of thousands of active stars and about 3 million supermassive black holes. In addition to providing a more detailed map of the cosmos, it could help understand the formation of black holes, the distribution of matter in the universe and the influences of dark energy on cosmic expansion.

This is a milestone for Russian astronomy. While the telescope's final design varies significantly from the original concept and suffered multiple delays, it puts Russia (and by extension, Germany) on the cutting edge of X-ray astronomy. While existing X-ray telescopes have made major discoveries, they might not accomplish something on a similar scale for a while.

In this article: astronomy, black hole, dark energy, galaxy, gear, germany, russia, space, spektr-rg, supermassive black hole, telescope, x-ray, x-ray telescope
All products recommended by Engadget are selected by our editorial team, independent of our parent company. Some of our stories include affiliate links. If you buy something through one of these links, we may earn an affiliate commission.